Last year, Google launched the Pixel 4a 5G smartphone which comes with Android 11 pre-packed. Not only the latest software installation, but it also equips powerful hardware capabilities such as a 6.2″ display, Snapdragon 765G processor, 6/128GB storage, and more.

Now coming on the matter, following its launch, the Google Pixel 4a 5G device doesn’t have any issues regarding its touchscreen. Later on, after installing the December month’s OTA update, several users reported on the community forum that the touchscreen of their smartphone behaves abnormally and the navigation button are also unresponsive.

Following the multiple reports, the company said (via TheVerge)– “it will address the problem ”in an upcoming software update”.  However, the company has released the January 2021’s firmware update for several eligible devices including the Pixel 4a 5G but it doesn’t carry a repair patch for the touchscreen errors. 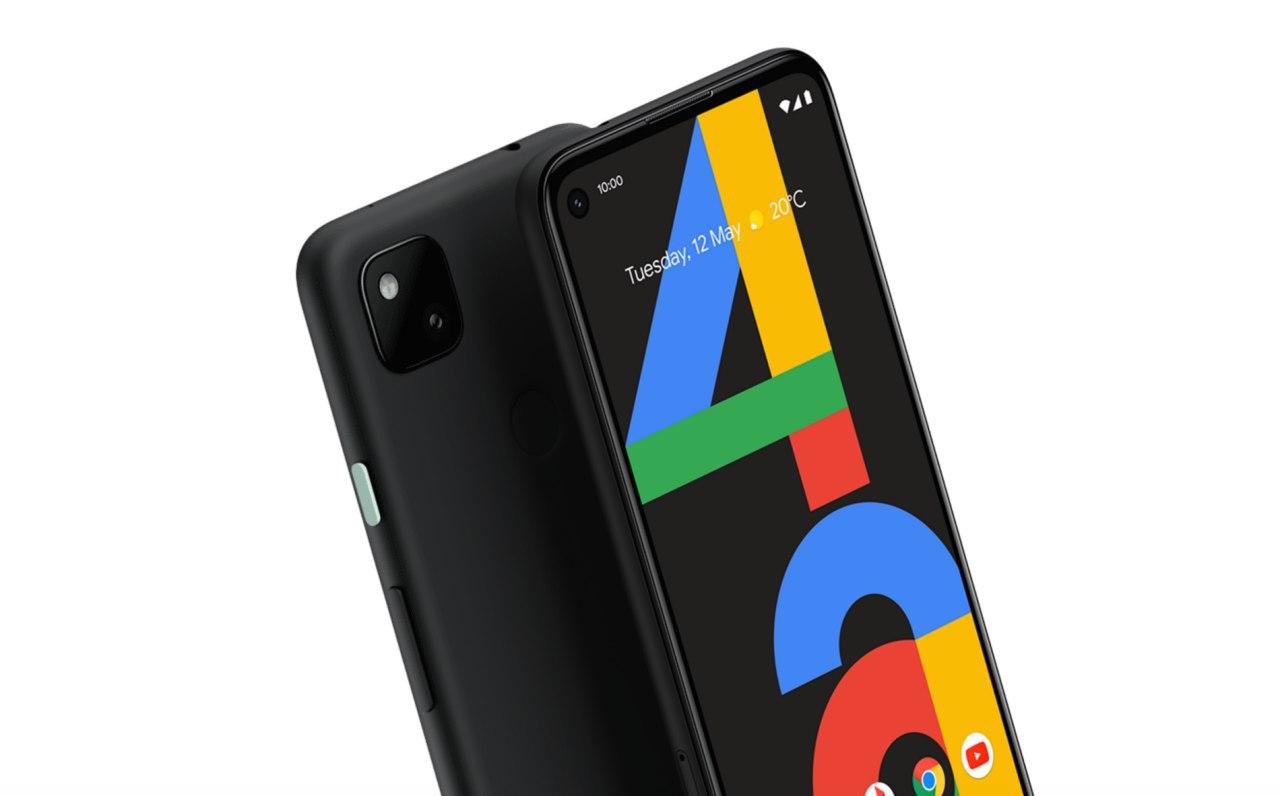 According to the users, after the December month’s system update, there will be no response when touching the screen as well as the navigation buttons. And the success rate of touchscreen in the navigation bar area is too poor.

The users have also tried to enable and disable the touch sensitivity function via Settings, even some users have also done a factory reset but the problem still unfixed. It is expected that Google will soon roll out a touchscreen fix in future updates.

Honor V40 could be Honor’s first smartphone to...

Huawei patents for a folding display that can...