Last year Google has surprisingly launched the Google Pixel 4a device with an affordable price range and looking at this new trend, the company is now preparing for the Pixel 5a. And now the leaks have started to surface for this upcoming pixel phone.

As per the latest news, @OnLeaks (Steve Hemmerstoffer) has released some renders of the Pixel 5a which suggests its expected design and some key details. The new Pixel device is the exact copy of the previously launched Google Pixel 4a 5G. 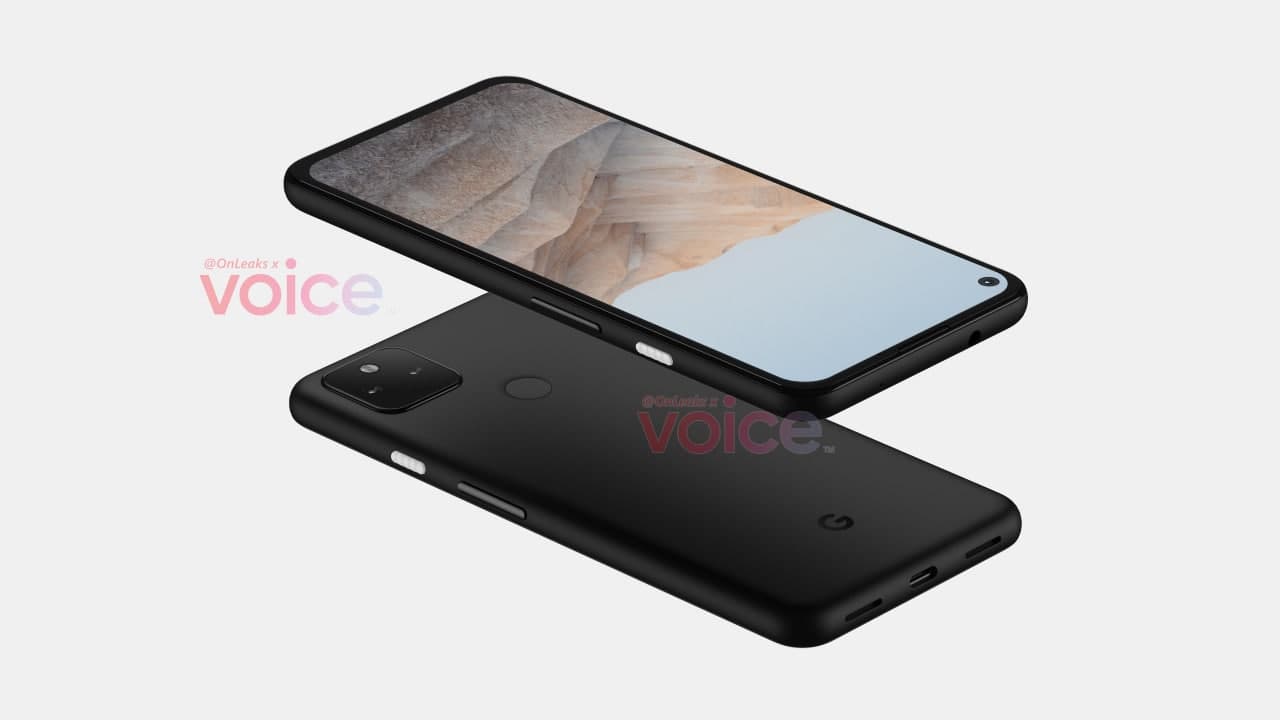 The power button has been redesigned. In addition, Google Pixel 5a is the continuation of Pixel 4a 5G. From a purely aesthetic point of view, it is just a bigger Pixel 5.

In terms of camera, it uses a rear dual camera and an unknown sensor (probably PDAF). On the front, there is a single punch-hole lens in the upper left corner of the front. The smartphone will have a 3.5 mm headphone jack, rear fingerprint recognition, and stereo speakers.

As of now the official info about the device is unavailable and there’s more to come regarding the price and the availability of the smartphone including the launch date. For now, you can take a brief look at the smartphone via the leaked renders. 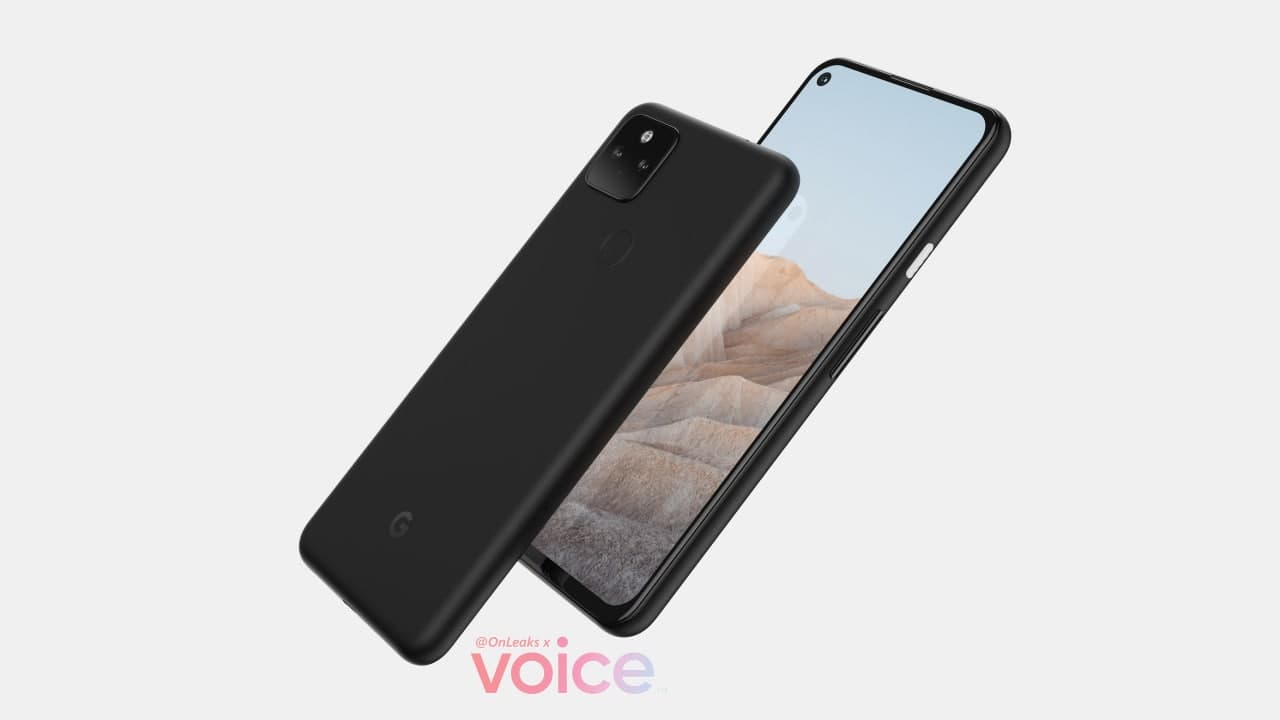 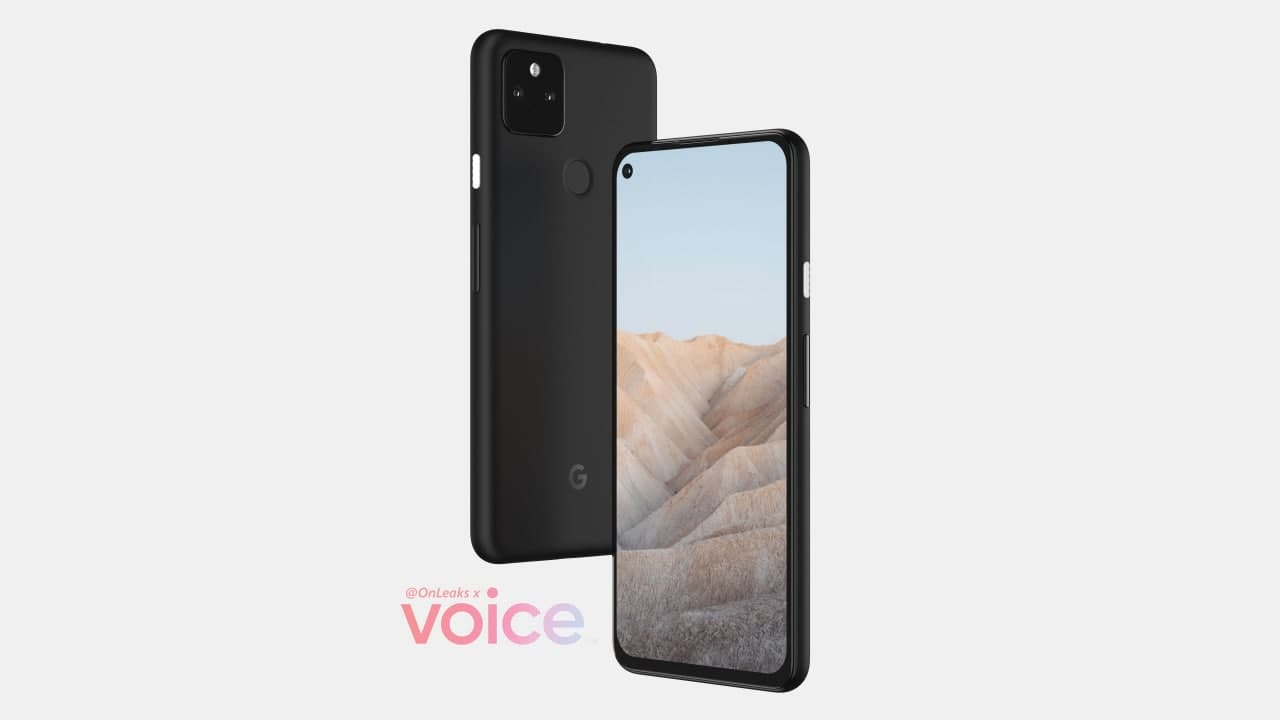