by Ashish May 1, 2021
0
FacebookTwitterPinterestEmail

In the past year or so, UWB has become the latest hotspot for smartphones and smart home devices. In the Apple ecosystem, the iPhone 12 series uses UWB for neat things, such as connecting to the HomePod Mini by simply placing the phone close to the HomePod Mini or pinpointing the AirTag.

Samsung also uses UWB for its SmartTag and allows your phone to act as a car key for supported vehicles. Given its popularity, it is certainly only a matter of time before all flagship smartphones can use UWB.

To this end, Mishaal Rahman of XDA shared on Twitter that Google is working hard to provide UWB support for the upcoming device codenamed “Raven”, which is considered part of the Pixel 6 series of phones. “Raven” and another device “Oriole” will be set up as phones made by Google this fall, both running on Google’s own Whitechapel GS101 chip.

According to the documents viewed by 9to5Google, it is confirmed that Google has been using UWB hardware developed by Qorvo. Since none of the existing Nest hardware provides this technology, information about how the supposed Pixel 6 series will use UWB connections has not been made public. 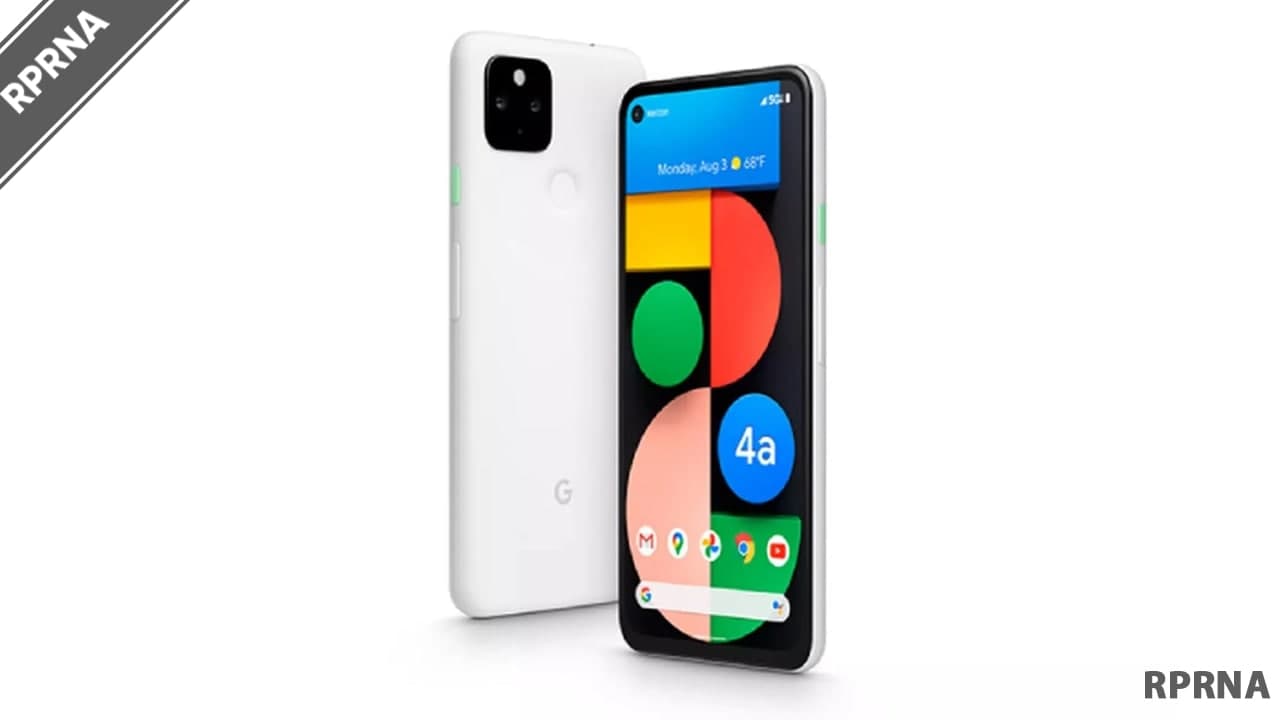 Now, our only clue is the open-source UWB code for Android 12. Mainly, this code is used to determine the distance between two UWB devices and the angle between the two devices. Currently, these UWB functions are only available for system applications, and other Android developers cannot use them.