The Samsung Galaxy S22 series has appeared for the first time in a series of CAD renders. The first renders of the Galaxy S22 Ultra, Galaxy S22+, and Galaxy S22 have now online. 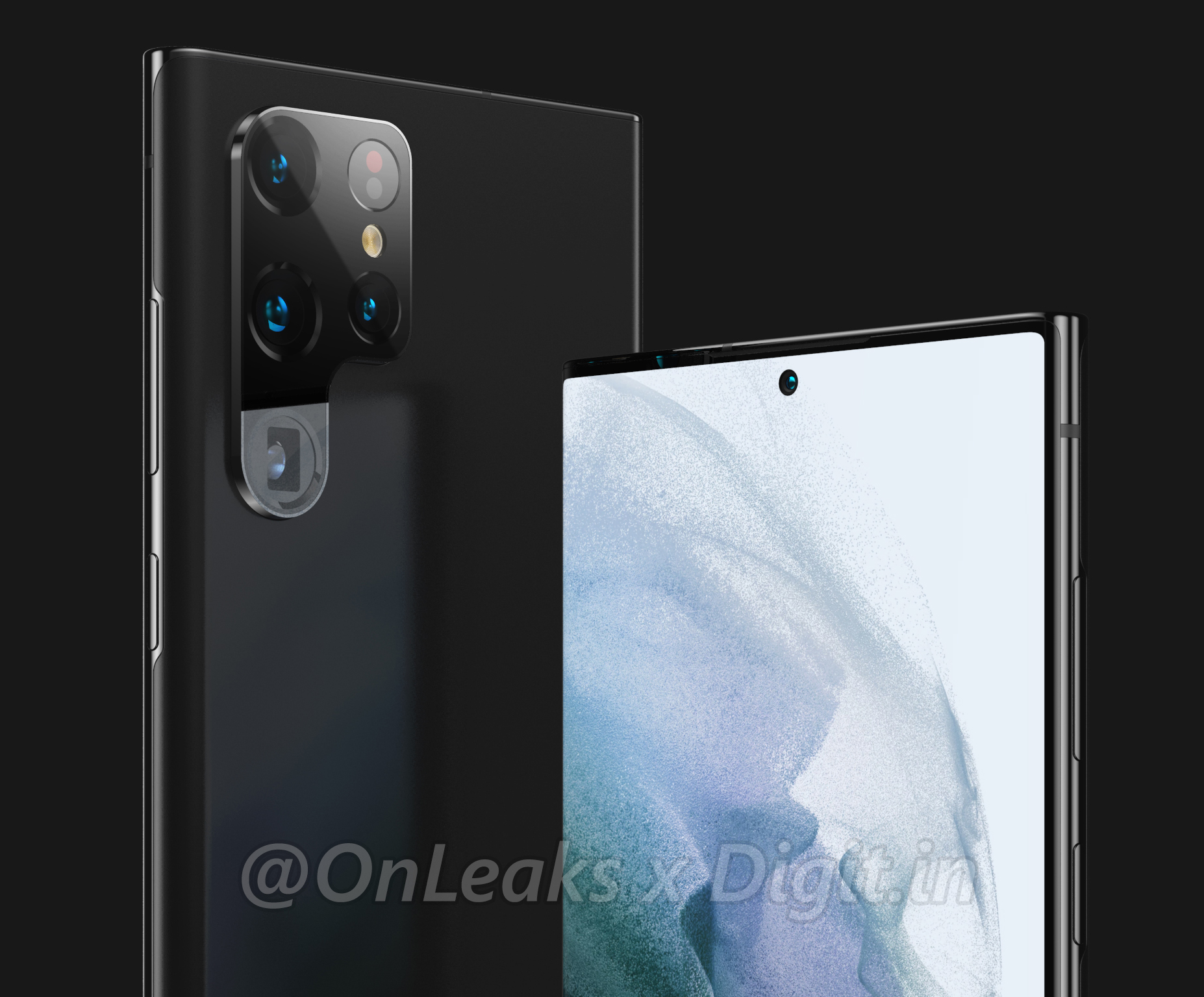 The images were posted by a known leaker @Onleaks in collaboration with different publications (check them in the embedded tweets).

The 5K renders in full resolution, because unfortunately not available on the website due to technical issue… pic.twitter.com/7kBKzfrdxm

What do you think about these renders? Leave your thoughts in the comments below.