Apple launched the iPhone 12 series back in October last year with a bunch of new features such as 5G connectivity, the latest processor, iOS 14, and more. The company also launched a Mini version of the series called the iPhone 12 Mini. This smartphone was announced to capture the lower end of the market, but it disappointed Apple in terms of its sales.

Meanwhile, we are getting the latest leak which suggests that the rival for this iPhone is on the way, Sony is been working on a new smartphone that could be announced in the coming days. The device is the Sony Xperia Compact 2021 model.

We have received a couple of renders of this smartphone from Voice that gives us our first look at the device. The last Xperia was released in 2018 and after that, looking at the market trend of the large-screen smartphone the company has dropped the idea of taking the lineup further. And now there is some new information about the 2021 version of the smartphone.

As per the leaked info, Sony Xperia 2021 will sport a small display of 5.5-inch with a waterdrop notch. There are thick bezels at the bottom edge of the phone and the refresh rate of the display is not known. 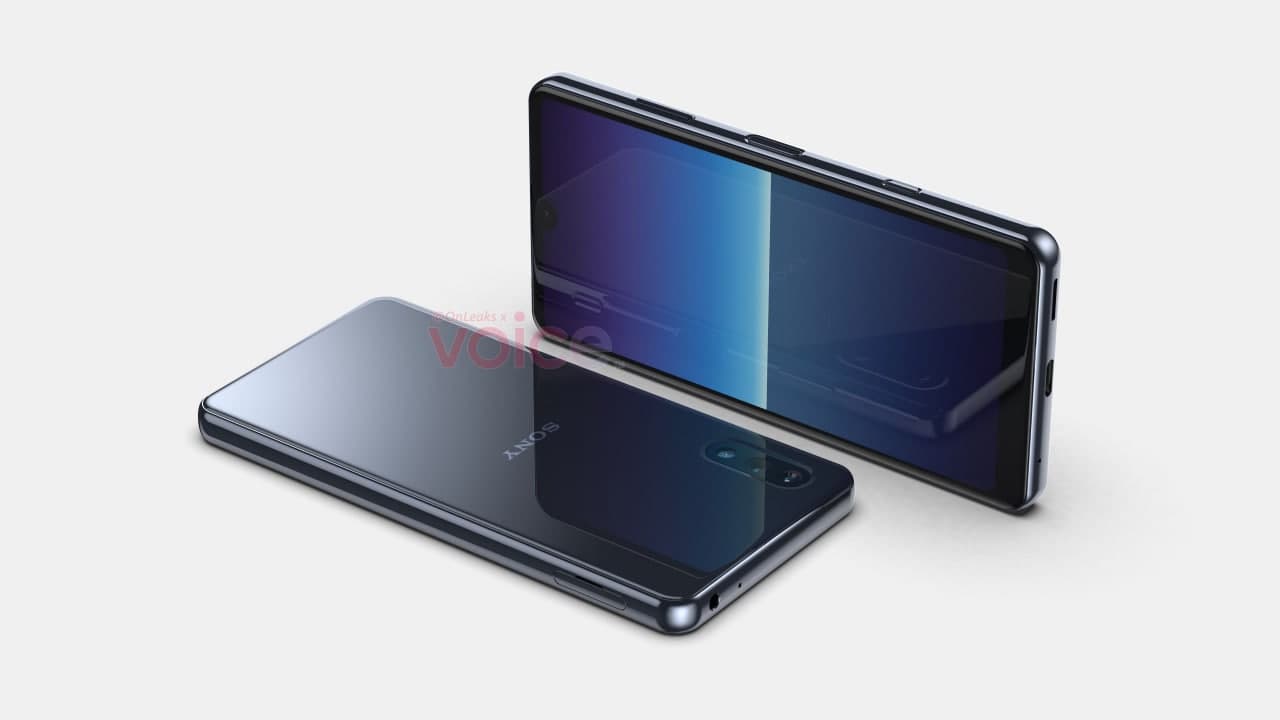 On the rear side, there are two cameras and the LED flash that are placed vertically, while the back panel comes with a glossy finish and the branding of Sony in the middle. The phone looks thicker from the sides and the fingerprint scanner is placed on the power button. While volume buttons are also placed with the power button and also there is an additional button on the same side for Google assistant.

The SIM tray is provided on the left of the handset, whereas the bottom side has the speakers and a USB Type-C, and a primary mic. On the top, it has a 3.5mm headphone jack and another mic. It measures 140 x 68.9 x 8.9mm.

Other information about the device such as the processor, battery, etc. is still a mystery and we’ll receive more regarding the handset in the coming days as the smartphone moves further in the development stage, till then stay tuned. 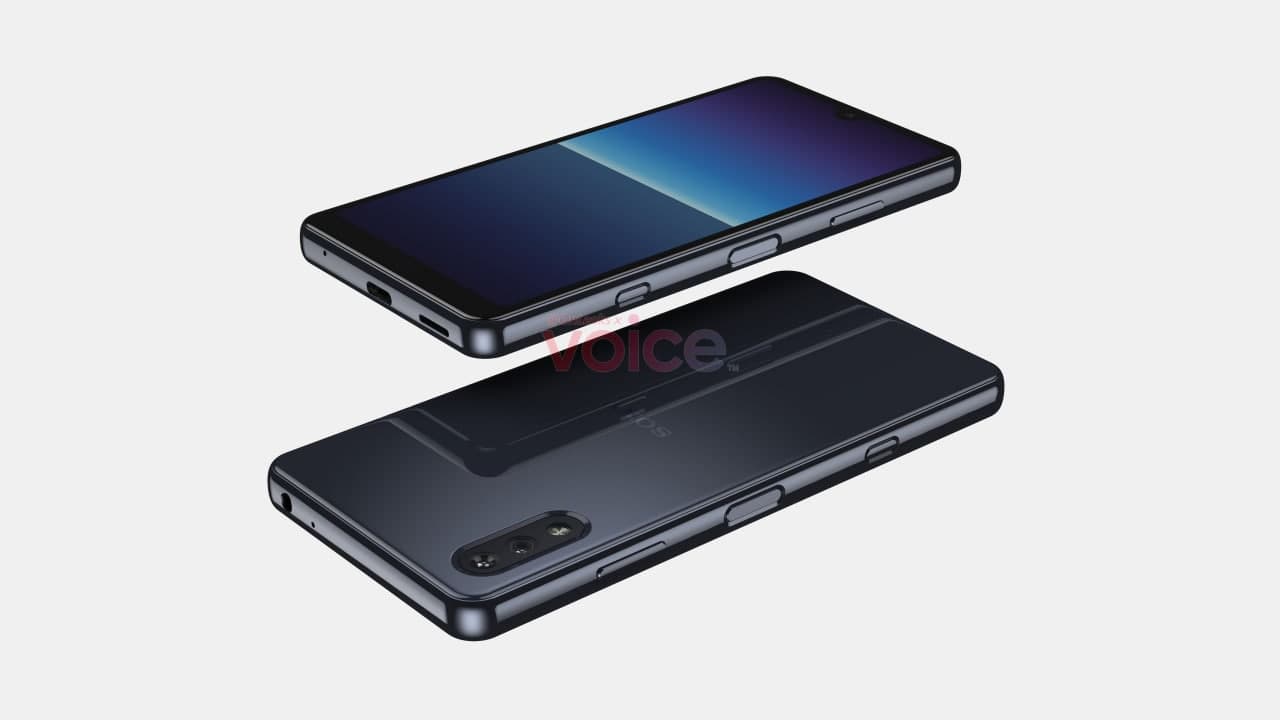 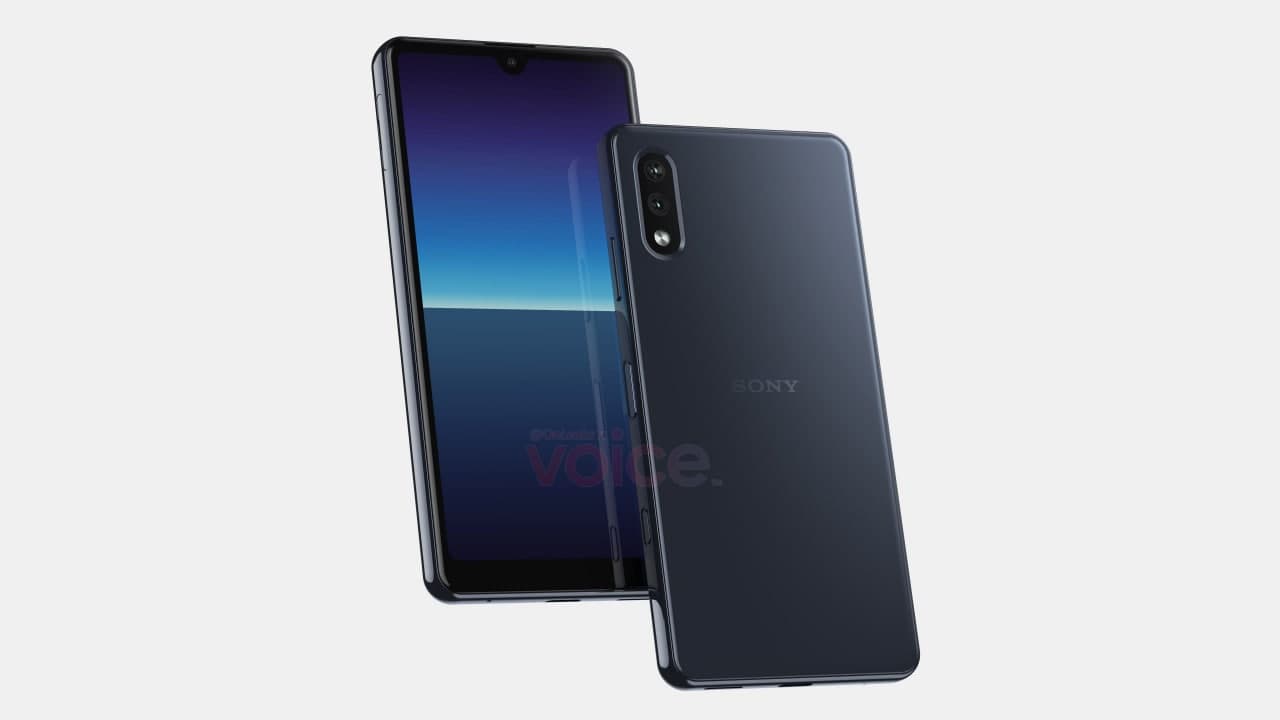