Here’s our first look at the upcoming LG W41

LG has its W-series of smartphones that are exclusive to the Indian market. The company has recently released its LG W31 and LG W31+ phone back in the fourth quarter of 2020 in the mid-segment. The company is now looking to introduce a new smartphone under its W-series called the LG W41.

According to the latest news, we now have the leaked renders of this upcoming handset that are coming from the well-known tipster Evan Blass. As the renders suggest, the previous phones from LG came with a notch display, this one is said to feature a punch-hole design in the front.

While the rear camera setup looks similar to Samsung Galaxy M31 which equips a quad rear camera setup along with an LED flash. Also, there is a fingerprint scanner in the center of the back panel and the back seems to have a polycarbonate build. 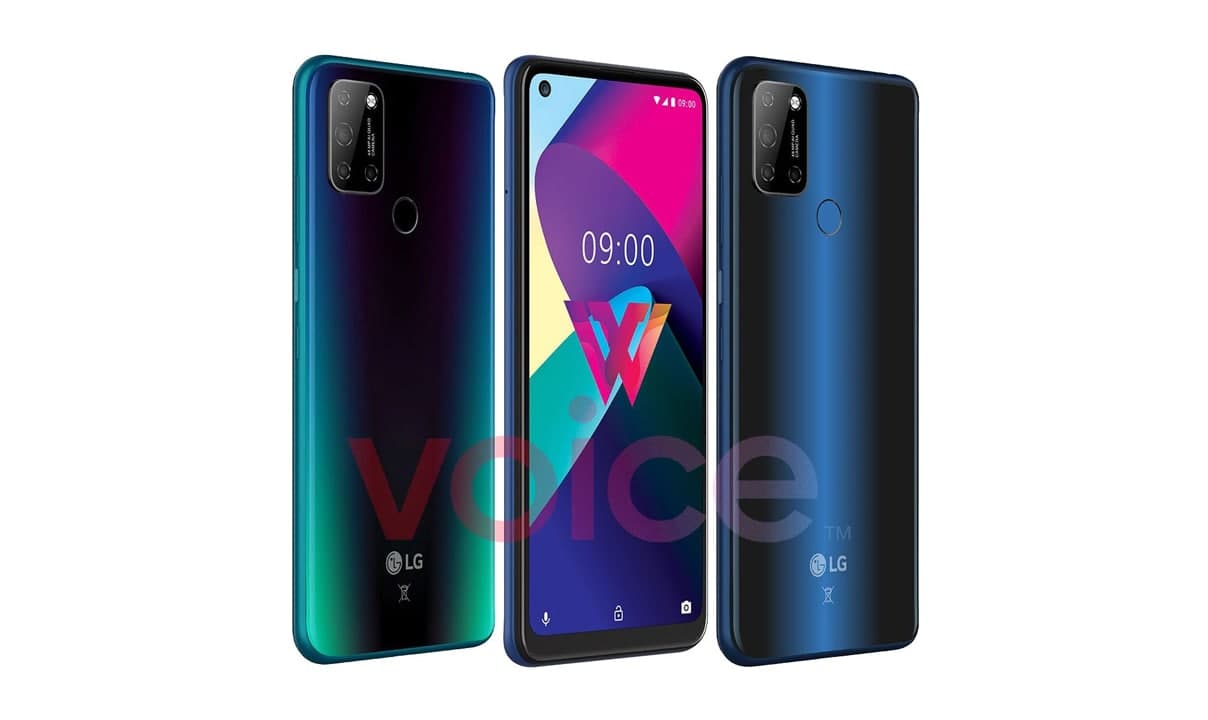 The LG W41 is said to have the model number LMK610 and further, there will be two other phones which are LG W41 Plus and W41 Pro. Apart from this sort of info, there is now much available regarding the internal specs of the device and we wait for more to come in the future, till then stay tuned.

Samsung One UI 3.1 Tip: How to use Always On Display and custom AOD themes