Xiaomi has officially announced the launch of the Mi 11T and Mi 11T Pro smartphones on September 15 at the New Product launch event. We have already seen some renders, leaks, and more details about this smartphone.

Now, a concept creator HoiINDI has shared stunning images of the Xiaomi Mi 11T Pro, which shows the back and front of the smartphone. The renders shared by the concept creator are similar to the one recently shared render, only the cameras arrangement is different.

As per the sparkling concept creator, the Mi 11T Pro has a full display with a curved edge and a punch-hole selfie camera placed at the top left corner, which gives a marvelous front look to the smartphone.

From the point of view of the rear camera, the phone uses a vertically aligned rectangular camera module, which consists of two wide-angle lenses fixed surrounding a small lens. However, it has an ultrawide angle camera on the top right corner of the housing, followed by an LED flash, and a sensor. 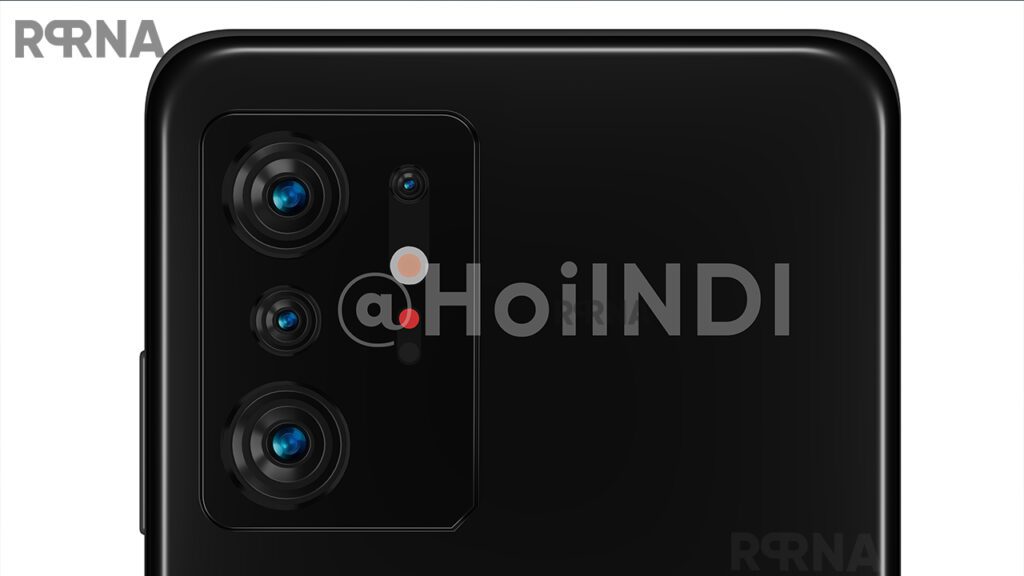 Apart from this, there’s a side key a.k.a. power button as well as volume rockers on the right side of the smartphone, while the left side remains vacant. Besides this, we can assume that the device may come with a specially customized high-screen resolution which will offer better display results compared to Full HD+ screen resolution.