It’s a pretty cold war going out there between the two Chinese OEMs. Twitter has now become a source of teasing for smartphone makers. Also, previously we have seen these kinds of jamming when the Korean company took over Apple for not including chargers in the box, Intel teasing Apple for its new M1 powered macs, and so on.

Twitter has been there for a while when recently OnePlus mistakenly advertise on behalf of Samsung for the Galaxy Note 20 Ultra. While in the latest scenario, it’s the POCO and OnePlus who have been into this handsome cold war on Twitter, where POCO took over OnePlus for its upcoming mid-range flagship killer, the Nord 2.

Both the tech giants have new upcoming phones in the mid-range segment and this is where it all starts. POCO calls the OnePlus Nord 2, an ordinary smartphone while advertising for its incoming POCO F3 GT In India. But here’s our question to POCO, how the Nord 2 is an ordinary phone when it uses the same chipset as the F3 GT?

OnePlus is set to launch its Nord 2 on July 22 as the mid-range smartphone whereas POCO will too unveil the F3 GT and both these phones will equip MediaTek’s Dimensity 1200 chipsets. Recently, OnePlus has teased its upcoming handsets on its Twitter handle which said ‘ everything you asked for is coming soon’. Meanwhile, in response to this tweet here what POCO has replied. – “Pretty and a lot lot more”

It has been almost a day since the tweet and OnePlus hasn’t responded to it yet. While we expect something nice to come in reply from the company. Or it will say after the launch?, Or does it have something to make a comeback? Because POCO claims that its F3 GT has a lot lot more than the Nord 2. 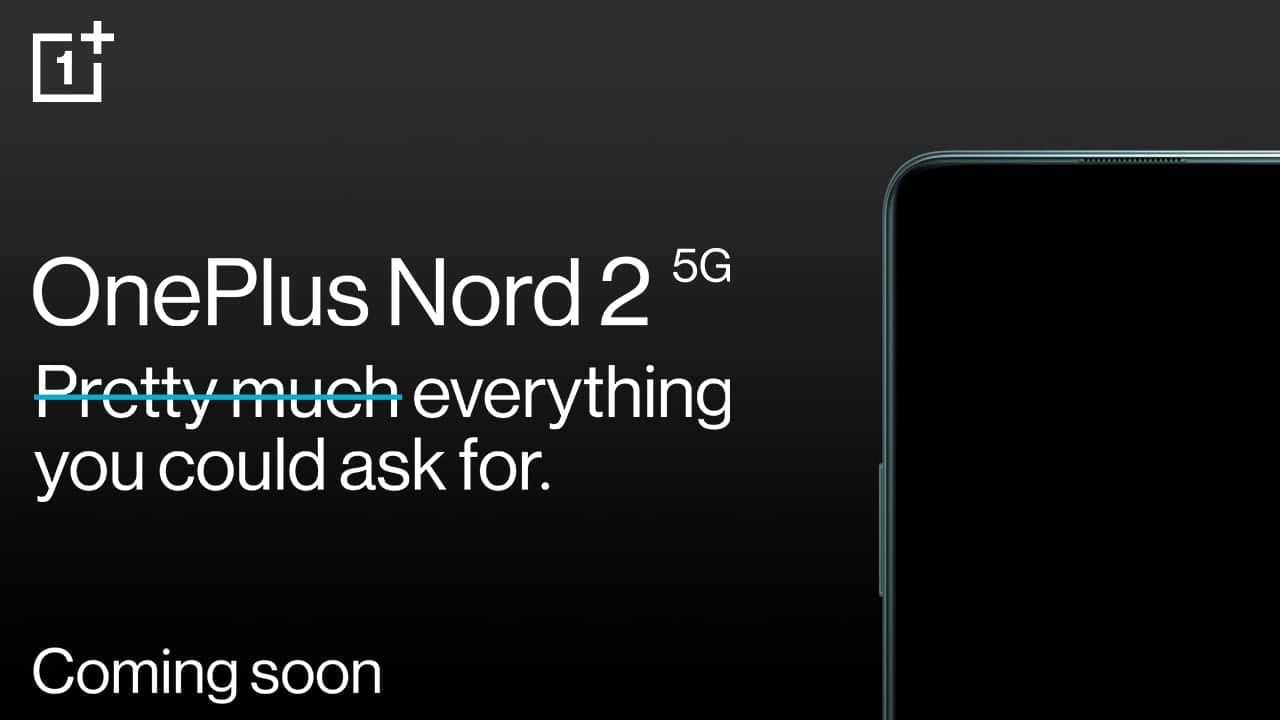 What a lot lot to offer the POCO F3 GT has?

The upcoming POCO F3 GT really has a lot to offer as the leaks as of now suggest. The smartphone is said to come with the flagship Dimensity 1200 SoC (confirmed), 5065mAh huge battery with 67W fast charging support.

Meanwhile, there’s not much known about the charging and battery details of the OnePlus Nord 2, but the company does claim that its phone will have an enhanced version of the chipset which it calls Dimensity 1200 AI. And this AI-enhanced SoC will take photography, technology, and gaming to a whole new level.

Well, as of now we can’t say which one will be in the best in terms of performance, quality, and so on. Even their full specs sheet hasn’t been revealed yet. Once both these devices go official we’ll get to know more about them and have more to compare them. 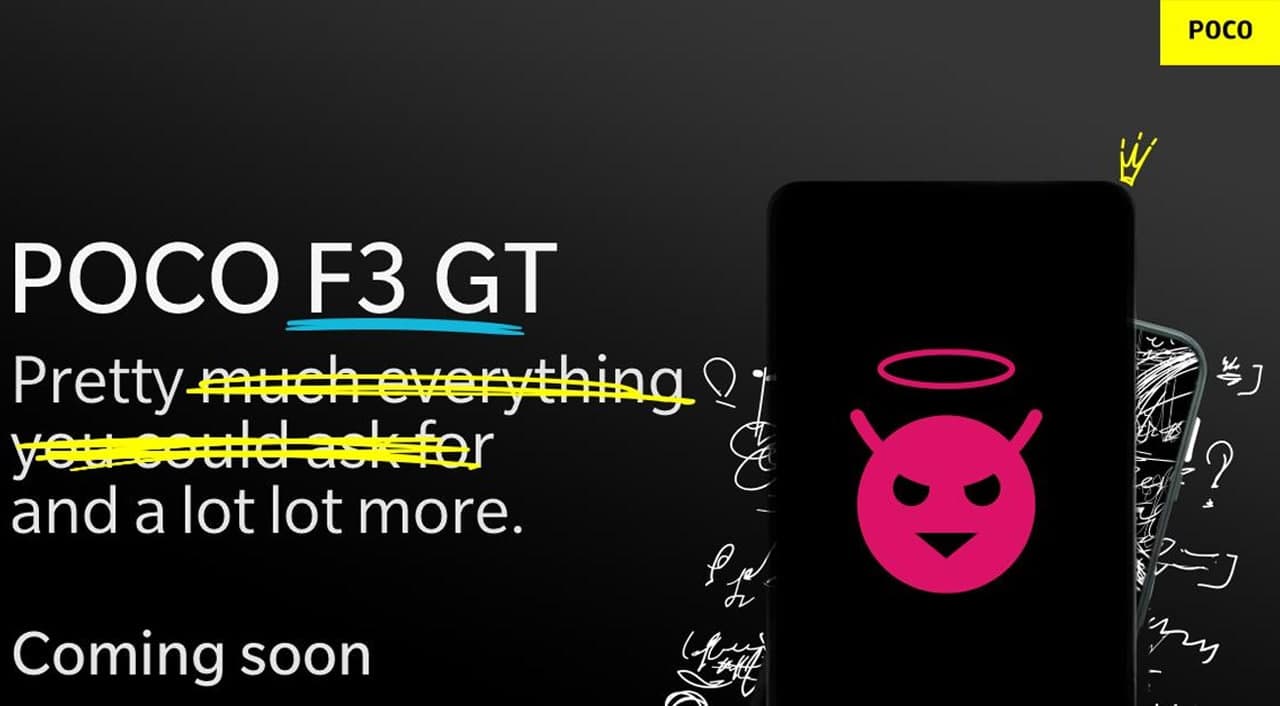 Looking at the information that has arrived from OnePlus, the Nord 2 will launch ahead of the POCO F2 GT which makes POCO insecure as its smartphone still has time to get unveiled.

Though this little and sweet war between the two companies makes the users more excited and curious about these upcoming handsets. Further, it may also add to the growing sales of one of the phones or both of them.

In the latest report, POCO has become the fastest-growing brand of all time as it encountered a 300% growth in the last year. The company has shared this achievement on the Twitter handle. Moreover, it will move forward to bring more and more budget-friendly smartphones in the future.