Honor Magic 3 with Snapdragon 888 Plus benchmarks, surpassed all current SoCs

Honor Magic 3 series is said to debut Qualcomm’s latest Snapdragon 888 Plus SoC. Ahead of its official launch, the Geekbech score has been surfaced. It reveals that this SoC on Magic 3 surpasses the performance of the current Snapdragon 888 processor.

As per the info, the device has secured a single-core score of 1215 and a multi-core score of 3806. As what was revealed is true, then these upcoming smartphones run on Android 11 OS.

Comparing the Honor Magic 3 Snapdragon 888 Plus performance with Black Shark 4 Pro, the gaming phone has scored 1130/3700 points, while Xiaomi’s Mi 11 Ultra has 1000/3300. So, we can consider the Snapdragon 888 Plus to be the most powerful flagship processor from Qualcomm.

Moreover, this chipset will make its debut with the Honor Magic 3 phones which will be launched on August 12. For these upcoming flagships, Honor has gives the slogan ‘Beyond Epic’ looking at the chipset. 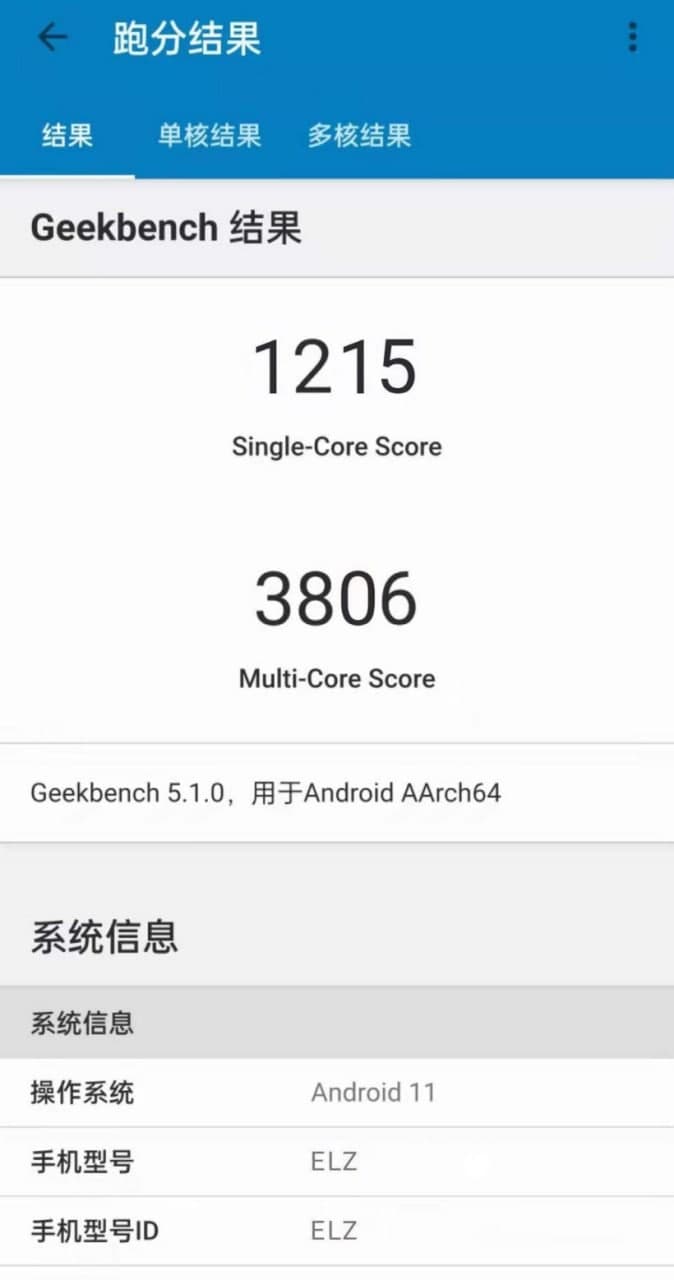 This device will have support for 66W fast charging. Further, there is not known much about this base model and we will get more updates on it in the coming time.

Stable HarmonyOS 2.0 expanding to all Huawei Mate 40 users in China