Honor will launch its flagship phones under the Magic 3 series on August 12. Ahead of the launch, the company officially teased the camera interface which is ready to capture a shot or an amazing (mesmerizing) shot.

Further, it also revealed that the Magic 3 series will be focused on imaging capabilities and Honor has greatly improved the main camera of these smartphones. Moreover, the new smartphones will further improve video recording.

These improvements to the main camera will significantly improve the cinematic lens. As you can see in the camera interface, the image being captured has a very dynamic color representation and the focus also seems to be perfect.

The camera modes of Honor Magic 3 will be innovative and have new kinds of modes hidden inside, the company kept most of them as a surprise and will fully reveal them at the launch. The camera of Magic 3 will be more professional.

If this picture shot is from the camera of Honor Magic 3, then the glimpse is totally worth it. We can expect the cameras of Magic 3 to be kind of pro. The rest of the info about these handsets will be known at their launch on August 12.

Along with the latest and the most powerful Snapdragon 888 SoC, the Honor Magic 3 will come with several high-end features including a giant circular rear camera.

This device will have support for 66W fast charging. Further, there is not known much about this base model and we will get more updates on it in the coming time. 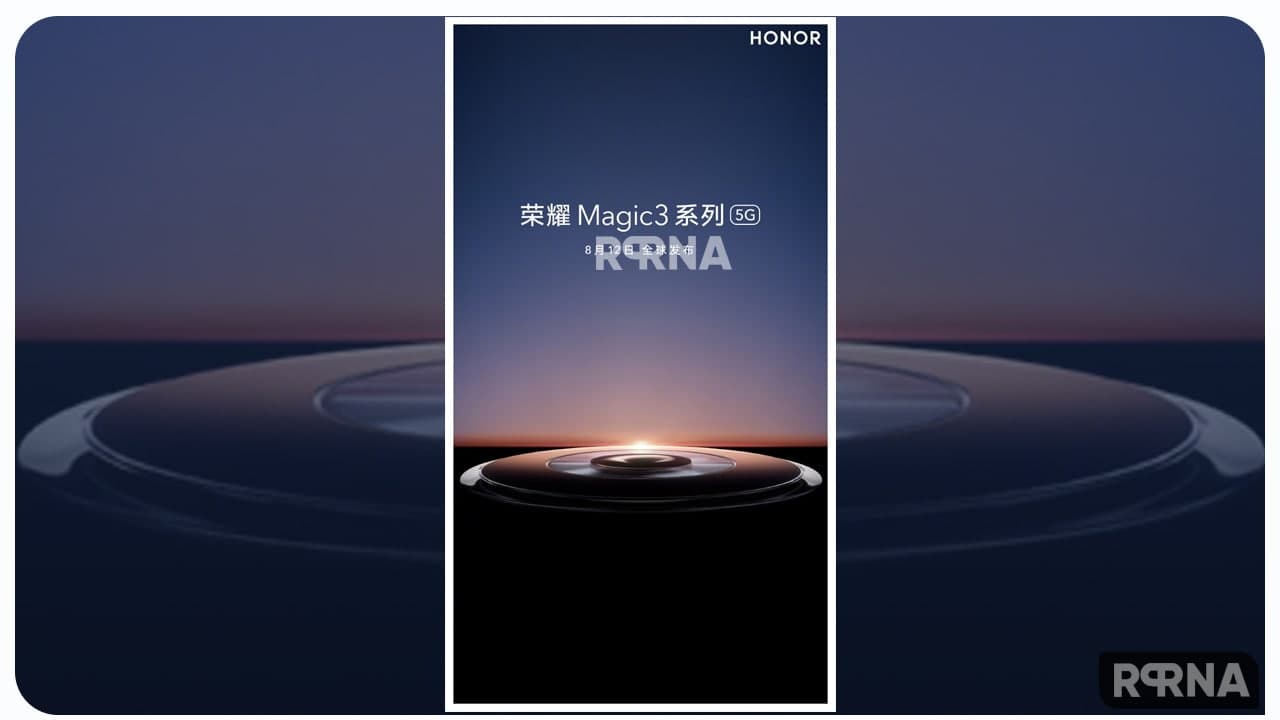