According to the latest info, Honor has released the first teaser of its upcoming flagships, Honor Magic 3. The company will officially launch the Magic 3 devices on August 12. The teaser does not reveal much about these handsets and this is just a warm-up before the official unveiling.

We will be seeing more about these phones as it’s just the initial teaser and there are several more to come till these handsets get unveiled. The video shows some curves on the rear camera of a Magic 3 phone. It is expected to come with a giant camera module.

Currently, we have no clue about the exact rear design of these handsets and probably the upcoming teasers might be knowing it. This official Honor Magic 3 teaser does not have much to be revealed rather than a powerful camera setup.

Honor is expected to launch 4 models in the Magic 3 lineup namely Magic 3, Magic 3 Pro, Magic 3 Pro Plus, and Magic 3 SE. However, we only have info about the base and the pro models that you can check below. But with the naming scheme itself, we can get some hints about those other two models. 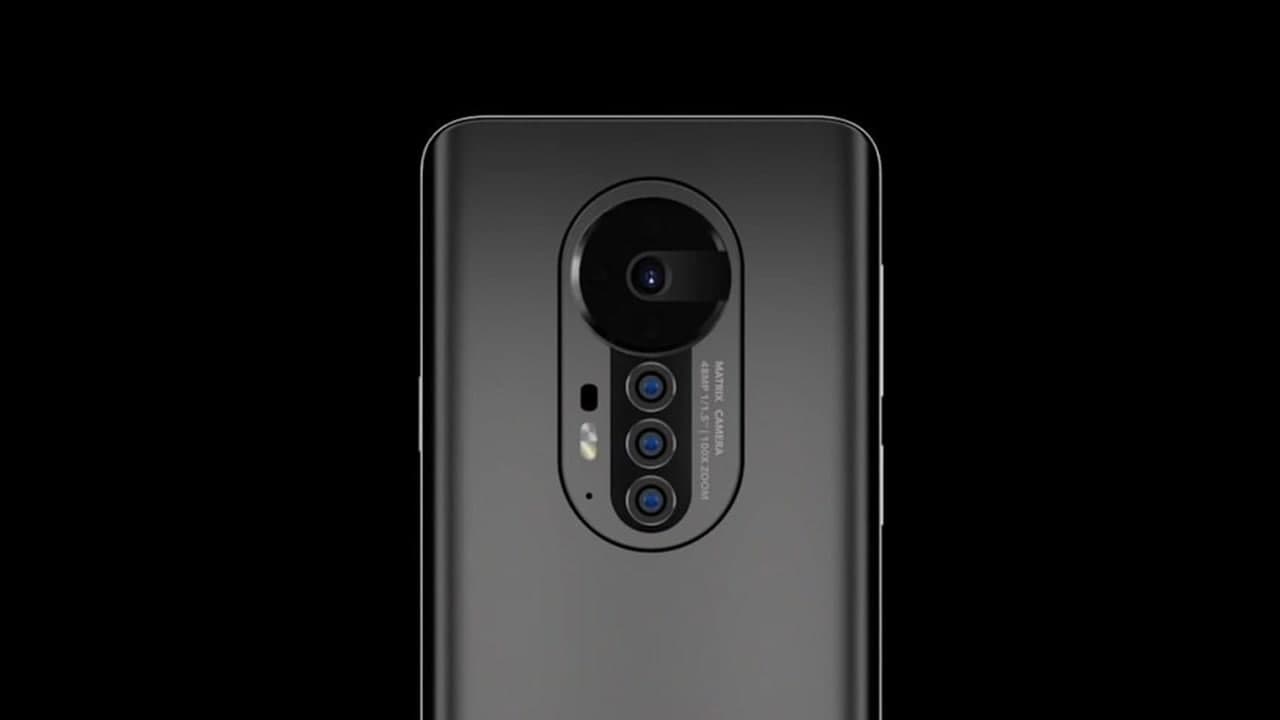 The Magic 3 will have support for 66W fast charging. While the pro variant will come with 100W fast charging and 50W wireless fast charging capability. The further details about these handsets are yet to arrive and we will let you know as soon as it comes.