Top Posts
Android 11-based One UI 3.1 rolling out for...
Samsung April 2021 security updates tracker [May 11,...
Huawei MatePad 2/MatePad Pro 2 first sale could...
GTA 6 will return to the Vicious City...
Samsung Galaxy Tab S7+ Lite revealed in every...
Sony’s next-gen PlayStation VR renders exposed, to feature...
Deals: Here are the best budget gaming PC...
These are the best affordable gaming laptop deals...
Here are the best Nintendo Switch deals and...
These are the top 10 Android games with...
Phones

Honor reportedly working on foldable phones under its ‘Magic’ series, could launch this year

As it was previously reported, looking at the demands of the foldable phones, OEMs including Oppo, Xiaomi, and Vivo also working on their own foldable smartphones that could be launched this year. Meanwhile, another Chinese phone maker, Honor is also gearing up for its own foldable handsets.

As per the latest information, Honor may soon launch its own foldable phones under its Magic series. As Honor is now separated from its parent company Huawei, the company will now plan for its own premium products including foldable and non-foldable devices. 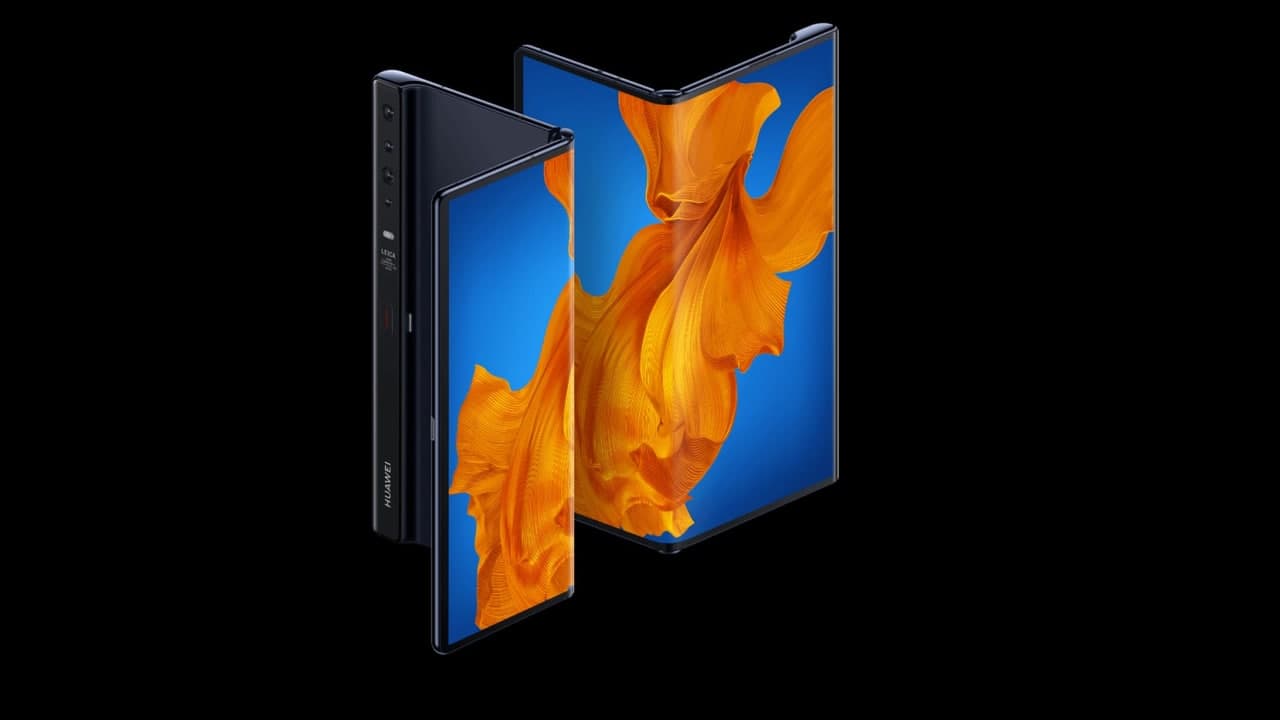 Huawei already has its own foldable range of smartphones that consists of the Mate X series of devices. And further, it is also planning for a new fold phone to launch in the coming days. Although, there is not any other info available regarding the s upcoming foldable smartphones from Honor and we’ll get more about them in the coming days.

As of now, the Honor has recently released its first smartphones after separating from the parent firm Huawei called the Honor V40. These handsets are the premium offering from the company that comes with many premium features. Honor 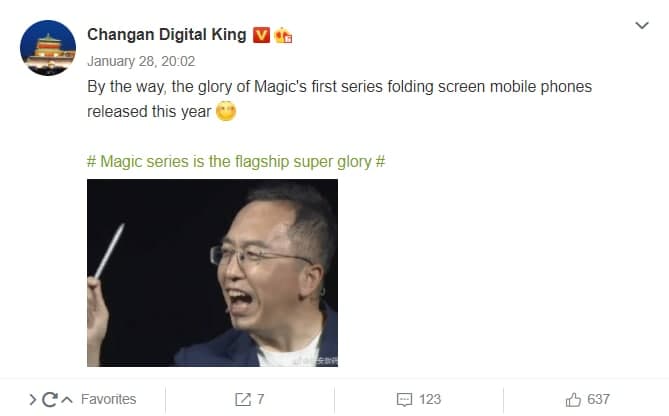