Honor was expected to release its new Honor V40 5G flagships on January 18, but the date was postponed to January 22. The company gave reasons of site scheduling and equipment issues for the delayed launch. According to the latest news (Via – Huawei Central), the Chinese phone maker is planning to launch the series pre-installed with Google Mobile Services.

Since the Huawei US ban in May 2019, Huawei mobile phones have not been allowed to run Google Play services, which has hurt its sales in Western markets. This also applies to Honor smartphones because the brand is owned by Huawei. At the end of last year, Huawei sold its Honor brand and assets, and the newly established company will no longer be sanctioned.

During the sale of Honor, the Honor V40 was in the making, so in the past few months, Honor seems to have obtained permission to provide Google Play services to this latest 5G smartphone. The Honor V40 will be released in China on January 22 and will be launched in the Western market later, and will be called “Honor V40 View.” 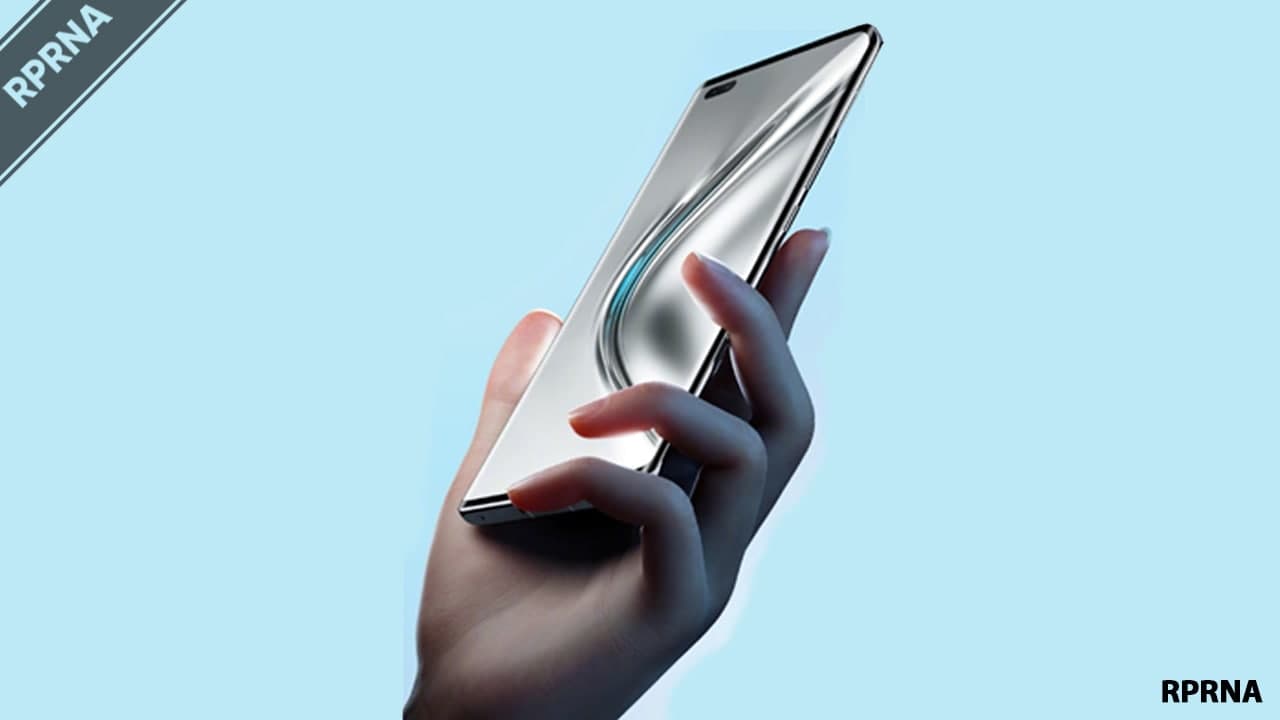 This phone is expected to use a 6.72-inch OLED screen, support a 120Hz refresh rate, and be equipped with a Dimensity 1000+ chipset. The four cameras include a 50-megapixel main camera sensor, and the phone will support 66W wired fast charging and 55W wireless charging.

Bluehole plans to launch three new games based on PUBG for Mobiles, PC, and Consoles version