Honor V40 will be officially launched on January 12, suggests tipster

The Honor V40 will be the first smartphone of Honor after its separation from Huawei. There are already enough leaked details about the specs of this upcoming device and now we are receiving the latest leak which suggests the expected launch date of Honor V40.

According to the latest information coming from tipster DigitalChatStation, the Honor V40 will be officially launched on January 12. It looks like the month of January is very busy for unveiling new smartphones. Samsung is said to release the Galaxy S21 series on January 14 and iQOO will also unveil its iQOO 7 smartphone on January 12.

The Honor V40 has already received several certifications in China which reveals a number of specs of this upcoming device. As the leaks suggest, the Honor V40 is powered by MediaTek’s latest and strongest Dimensity 1000+ processor. With a punch-hole screen, the smartphone supports up to 120Hz refresh rate. 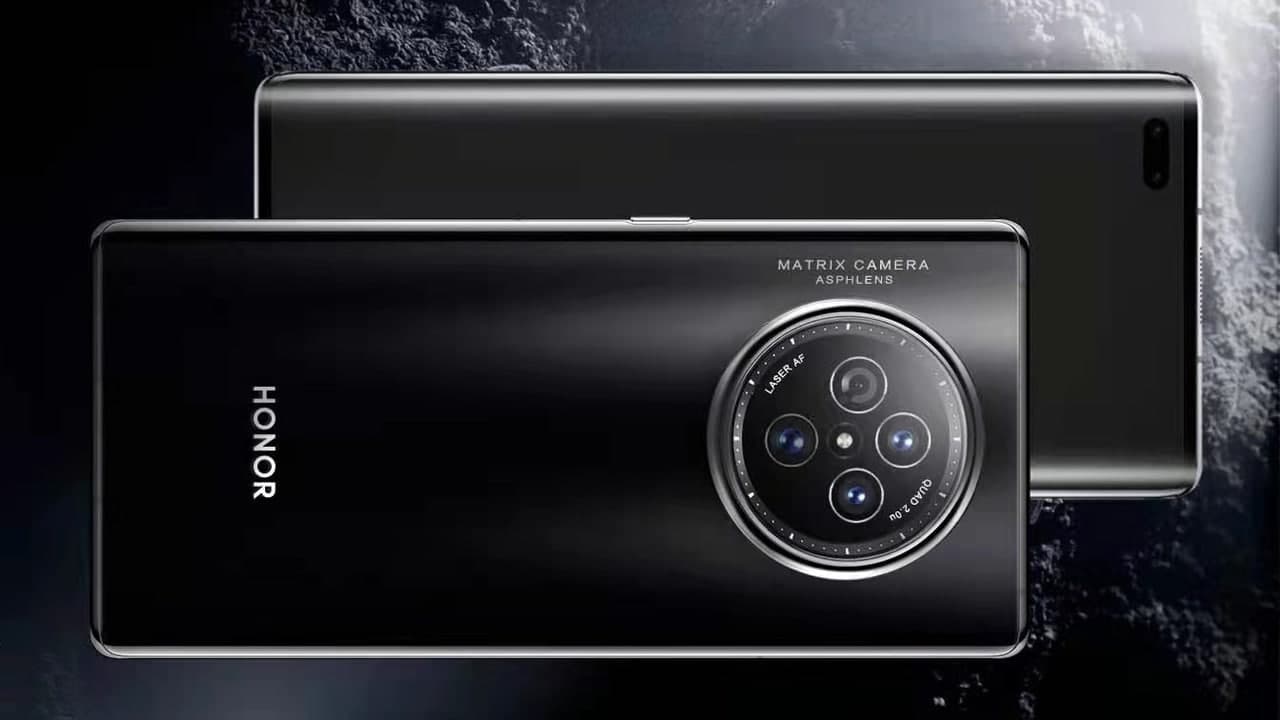 In terms of camera, the Honor V40 sports a 50MP main camera. The Pro version will have a triple rear camera, while the Pro+ version will be equipped with a quad-camera setup. In addition, the smartphones will come with pre-installed Android 10 based on Magic UI 4.0.

This is what we have now for the upcoming Honor V40 series and we’ll keep you posted on further specs in the coming days, till then stay tuned…