Huawei was supposed to launch the Mate 50 series of phones in 2021, meanwhile, the previous report on this matter suggests that this device might not launch this year due to some reasons, mainly the components shortage.

Huawei’s Mate series is one of the famous flagship lineup of the Chinese tech giant and if this happens then we might not see any new second-half flagship phones this year. And more of the news regarding the launch of Mate 50 are coming which leaves us with the question, whether this smartphone will launch or not.

The latest report from a well-known tipster reveals another aspect of this matter. According to the information, Huawei still has enough more time to launch the Mate 50 series looking at the launch of P50. The company is still thinking about this and may postpone the series instead of losing it this year.

So, there are still some hopes for the Mate 50 series and the Chinese tech firm will try hard to make it possible this year. Also, the final confirmation from the company is yet to come, we’ll get more about it in the coming days. 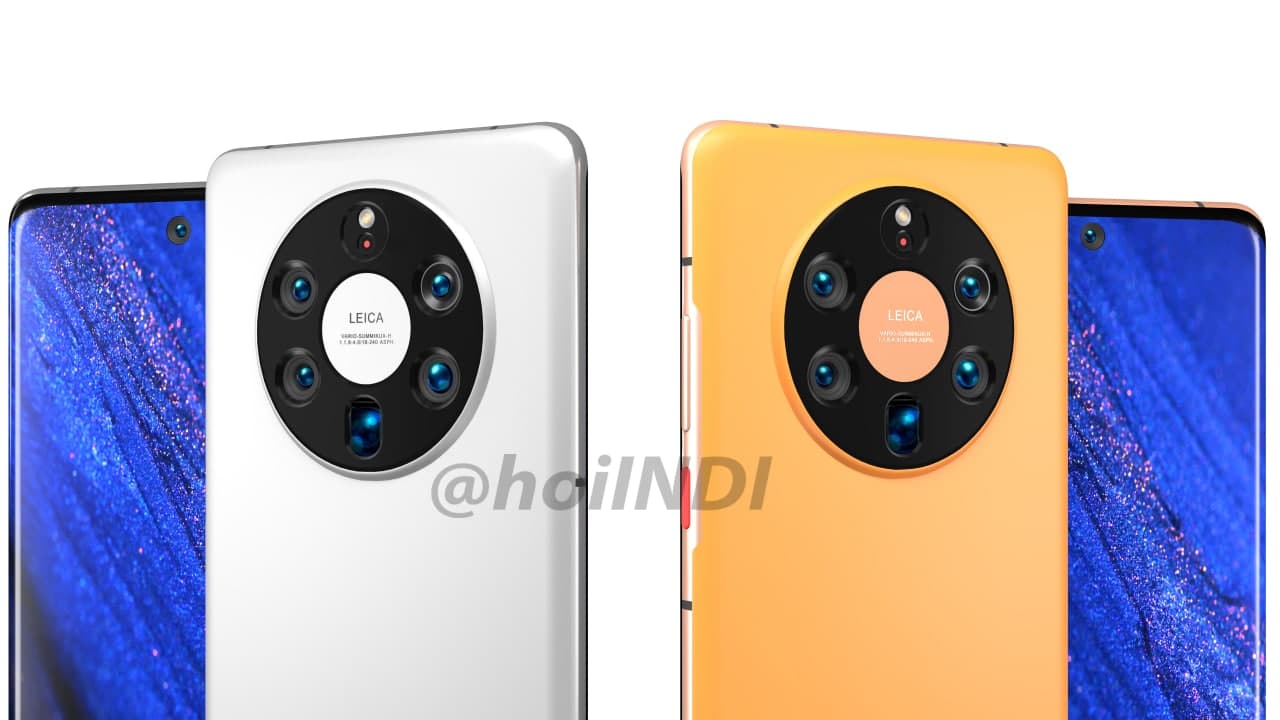 Meanwhile, the Huawei P50 series is still confirmed to launch, however, the exact launch date is yet not known. Till now, the company has only revealed the first impressions of one of its models which shows its rear with a pill-shaped camera setup.

Moreover, the company is facing component shortages amid US sanctions. After being placed under the U.S. Entity list in 2019, Huawei was unable to acquire components to make new products. As a result, the Kirin chipsets were no longer be manufactured which affected its smartphone business.

Call of Duty Verdansk: Top five Strategy Guide and tour of the salt mine