Huawei is all set for Huawei Mate 40 series launch, which is going to happen on 22 October. Along with this, there are more smart products that are expected to release which include Watch GT 2 Pro, FreeBuds studio, and more.

Meanwhile, there’s a leak that surfaced on Weibo, and reveals the camera module part of the Mate 40 series with the same Octagon shape but it consists of many openings.

According to the image, it contains at least 6 big holes and a number of smaller ones. It’s expected that the setup only contains 5 cameras and the rest one opening could be used for an LED flash to resemble the camera count of Huawei P40 Pro+, launched earlier this year.

Furthermore, this camera setup may be designed for the Huawei Mate 40 Pro+ but there’s no official announcement has been made regarding this news at the moment.

It’s currently under doubt that the standard Huawei Mate 40 Pro and Mate 40 will feature the same camera design or they’ll remain on the round camera of last year’s Mate 30 Pro.

*This information is not officially confirmed by Huawei
* Stay connected with us, we will keep you updated 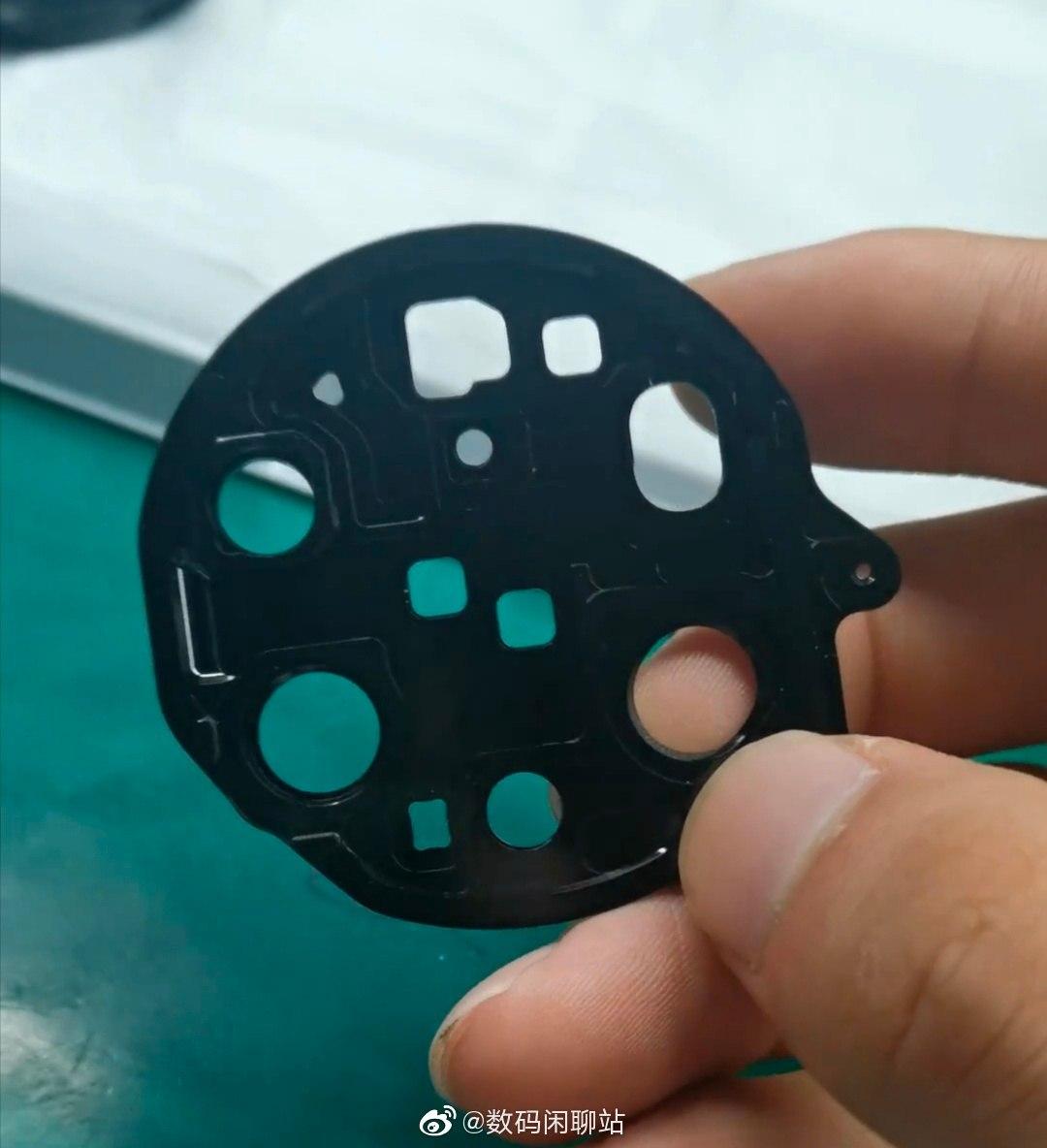 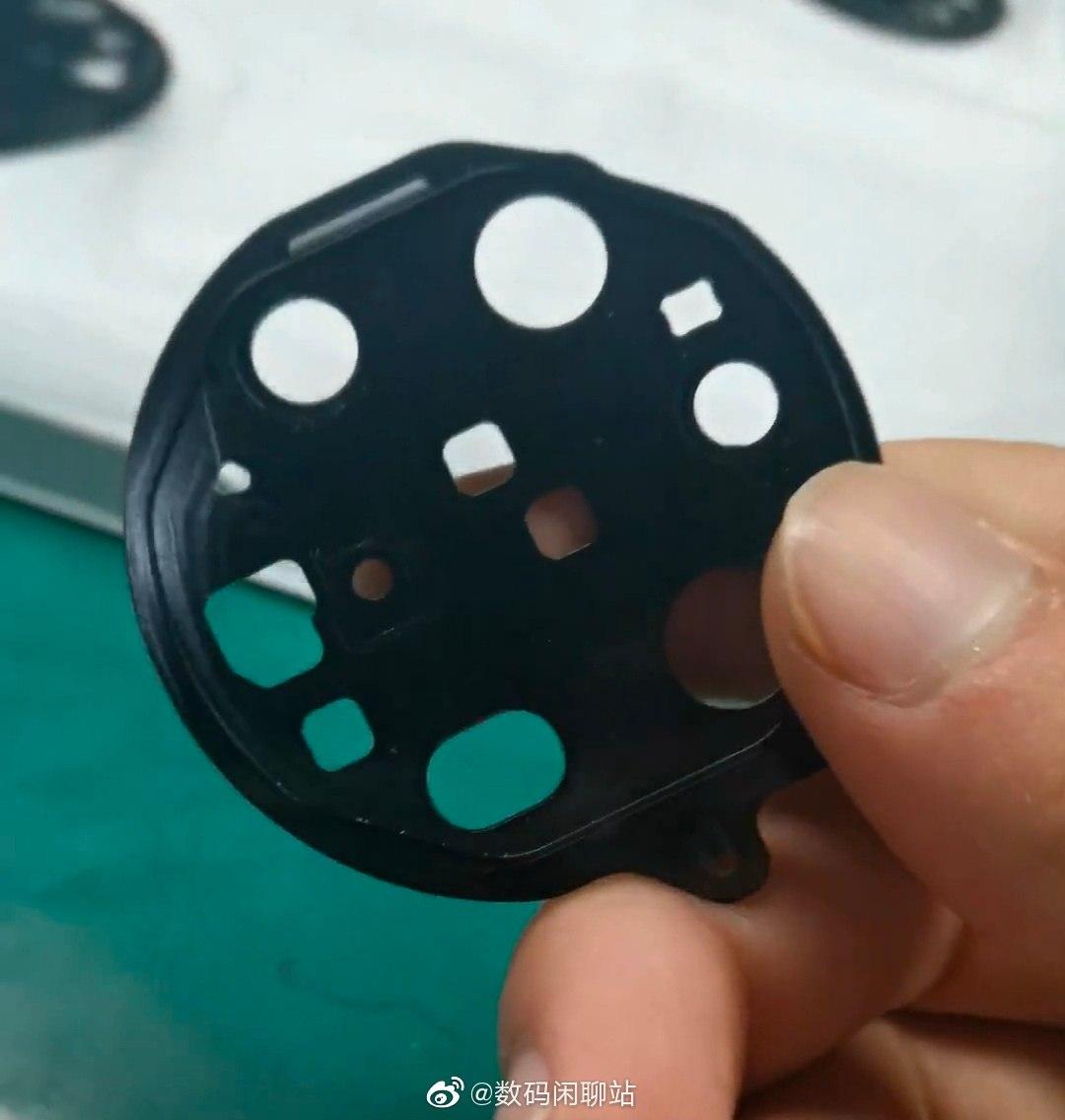