This is a great achievement for Huawei as the six spots in the top 10 were taken by this Chinese tech giant. This shows that the company has a good value for money in the second-hand market.

All the spots in the top 10 list were picked up by Apple and Huawei, while Samsung and Oppo were also up on the list among the top 20. Samsung has its Galaxy Note 20 Ultra in 12th position, while the Galaxy Z Fold 2, Note 20, Galaxy S21+ were also grabbed positions on the list. 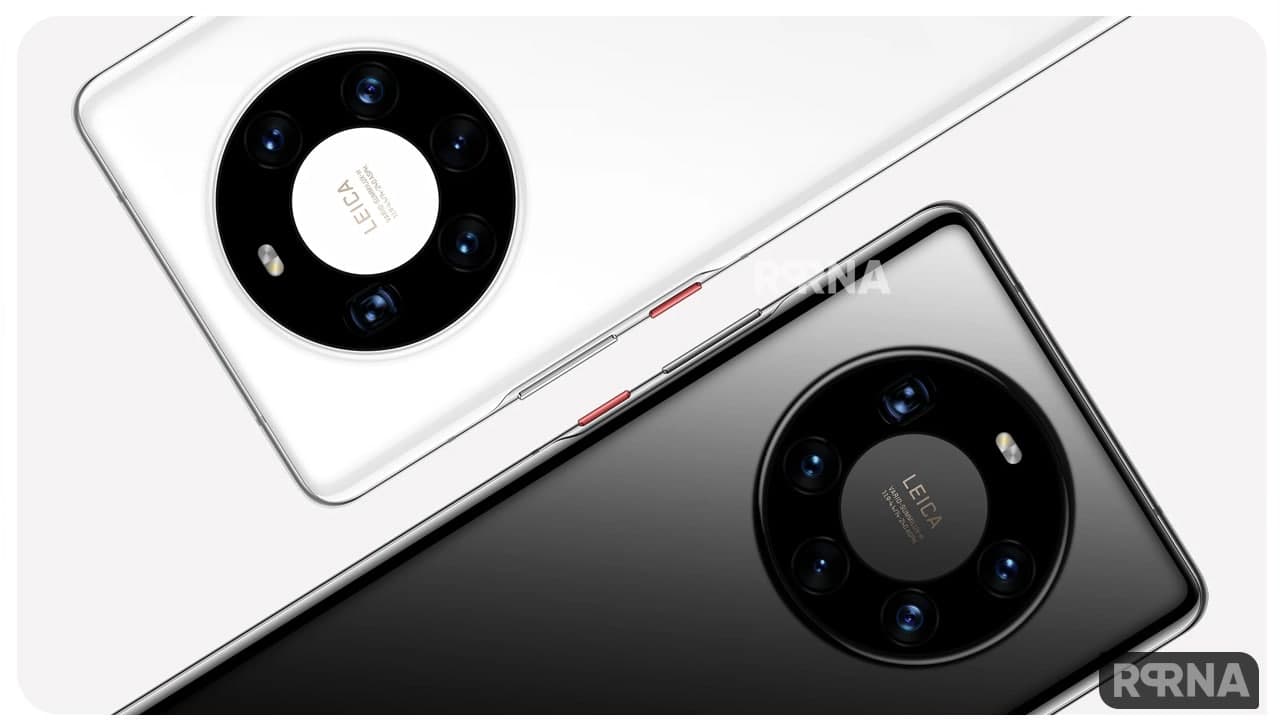 This kind of thing wasn’t at all expected from Huawei at such a moment where its smartphone market is declining. Though it could still help the Chinese OEM to revive, while the impact of it now won’t be that high.

Huawei’s upcoming flagships, the Huawei P50 are also waiting to get unveiled, though considering their preservation value, we could see some changes. As preservation value depends upon the quality of any product.

However, this year’s P50 phones are said to be using most of their component made from the local Chinese market. This could make a difference in their reliability as the company once lead the smartphone market worldwide using the overseas made component.

Also, things now have changed for Huawei after the US ban, which could take a long time to get revived. You can check the full list mentioned of smartphones mentioned below.

Meanwhile, looking at the current list of value preserving mobile phones in the second-hand market, Huawei, Samsung, and Apple. Other than these three the other brands do not provide a good preserving value.