Amid all of the U.S. sanctions, Huawei is moving to launch its new flagship lineup – Huawei Mate 40 series on October 22 but ahead of this official announcement, a leak coming from Winfuture.de (via HC) has revealed all of the design and specifications details.

The information on the website suggests that Huawei Mate 40 Pro will come with heavy specifications including the quad-camera setup, waterfall display, a huge 4400 mAh battery with 65W supercharge, powered Kirin 9000 5nm chipset, and more.

Check the full details below.

JOIN OUR Huawei CHANNEL ON TELEGRAM 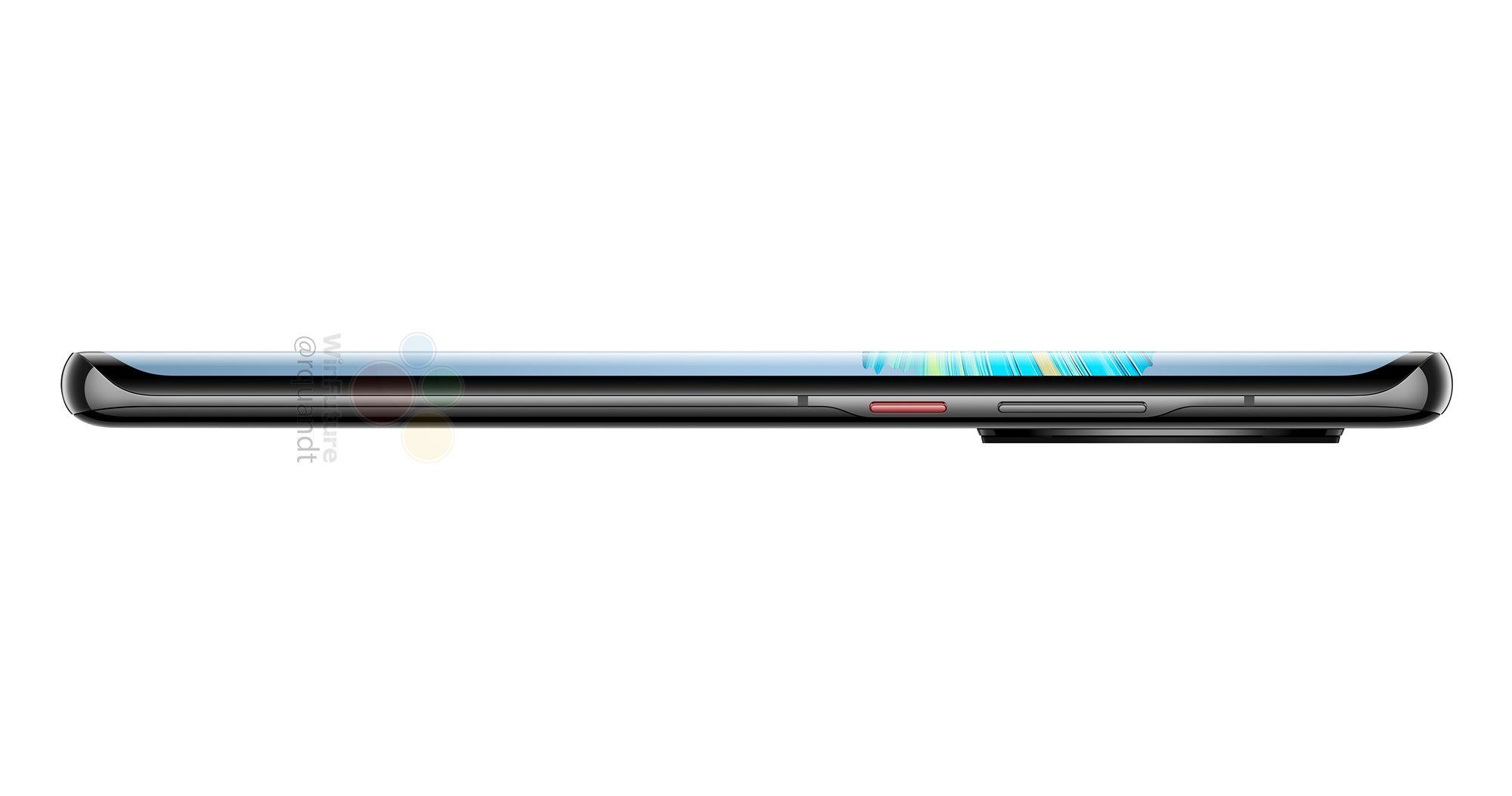 The design of the Mate 40 Pro is similar to the Mate 30 Pro, and it now brought back the physical volume rocker, which was removed in the former. The back panel has curved edges on the left and right sides. In the comparison of Mate 30 Pro, the Chinese company has removed the outside camera ring and placed a Leica camera branding in the middle of the camera setup. 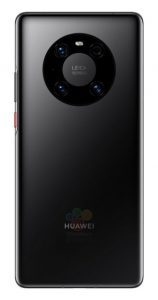 For European consumers, the phone will be available in two colors – Black and White, while the Chinese consumers will get additional color options. Huawei Mate 40 Pro is 75mm wide, 162.9mm long, and 9.1 thick. It weighs at 212 grams in weight.

In Europe, Huawei Mate 40 Pro will be only available in one version with 8GB of RAM and 256GB of flash 3.1 internal storage. On the other hand, in China, users will get up to 12GB of RAM, while other variants including Pro+ and RS Porsche design will only come with 12GB RAM. 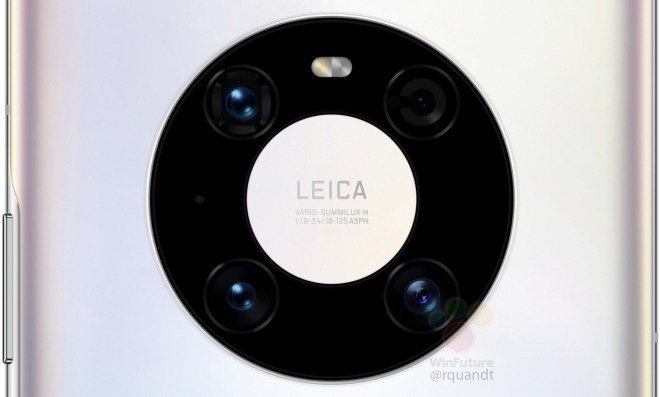 The front punch-hole design consists of two cameras including a 13MP f/2.4 aperture selfie camera and the other one is a 3D depth sensor for portraits. The camera system also includes a gesture sensor for air gestures. 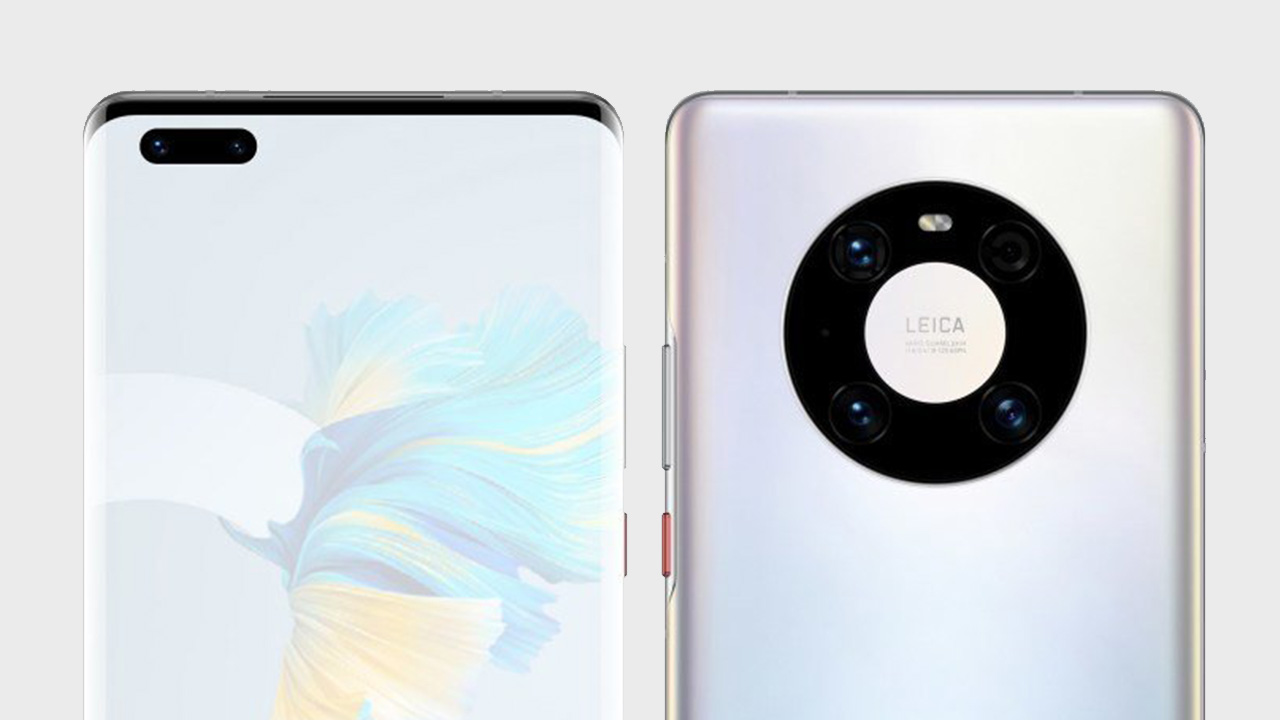 Huawei Mate 40 Pro packs a 4400mAh battery with support of 65W SuperCharge, this is an upgrade from 40W charging in previous smartphones such as P40 and Mate 30 series. In addition to wired charging, the phone also supports wireless charging and wireless reverse charging.