Huawei is all set for the launch of the upcoming flagship, Huawei Mate 40 series on October 22. Ahead of the launch, the company released a teaser of the Mate 40 series that potentially unveil the rear camera shape.

The promo images suggest that the Mate 40 series will come with an Octagon shape camera placed at the top-center of the device.

According to information, one of the top models – Huawei Mate 40 Pro+ may feature with Penta camera system just like P40 Pro+. The rest of the variant of the Mate 40 series which includes Mate 40 and Mate 40 Pro may bring a big circular camera that is bigger than last year released Mate 30 Pro.

The teaser gives an idea that Huawei is definitely offering a new camera design for Mate 40 pro+ users and the remaining variant comes with a circular camera design. 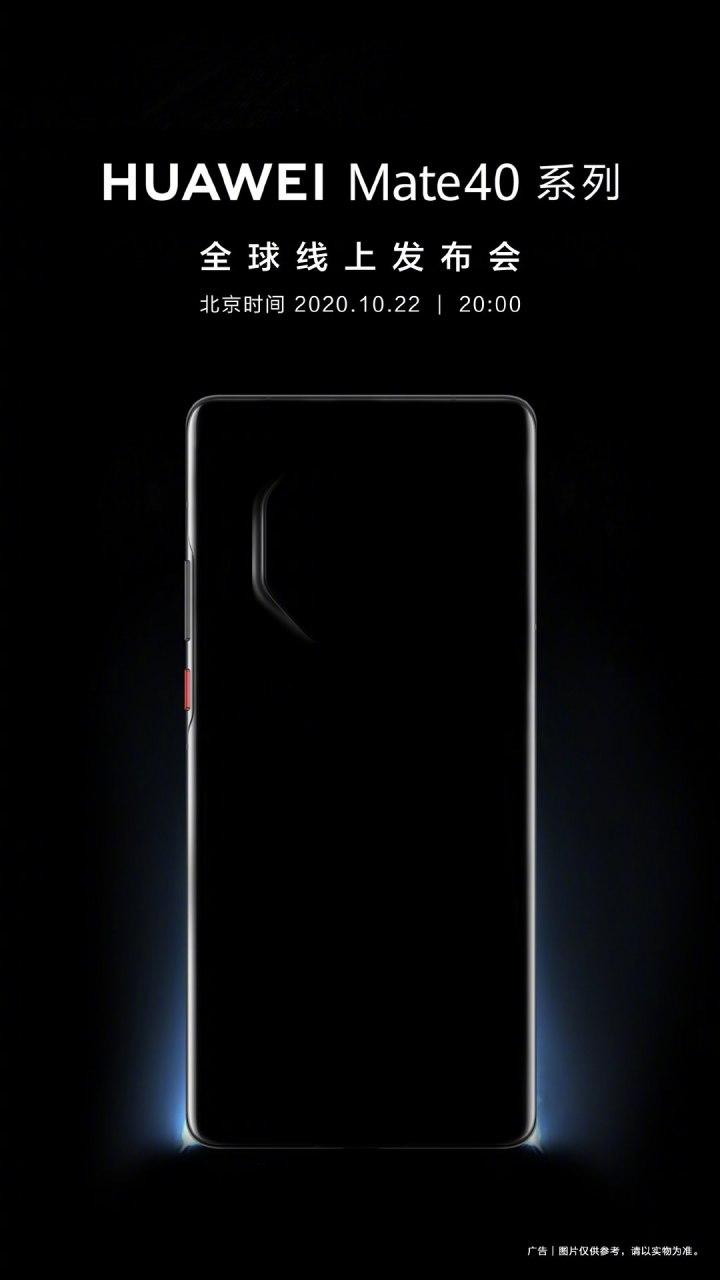 Read more: Huawei Mate 40 Pro with Kirin 9000 benchmarked on Geekbench and AnTuTu ahead of launch