Huawei Mate 50 series has been attracting attention after continuous delays. The president of Huawei Consumer Business Center has announced that the Mate 50 series will be released this year. Perhaps the release date is approaching, and there are more and more revelations about the phone. Today, some bloggers revealed the tempered glass of the Huawei Mate 50 Pro. 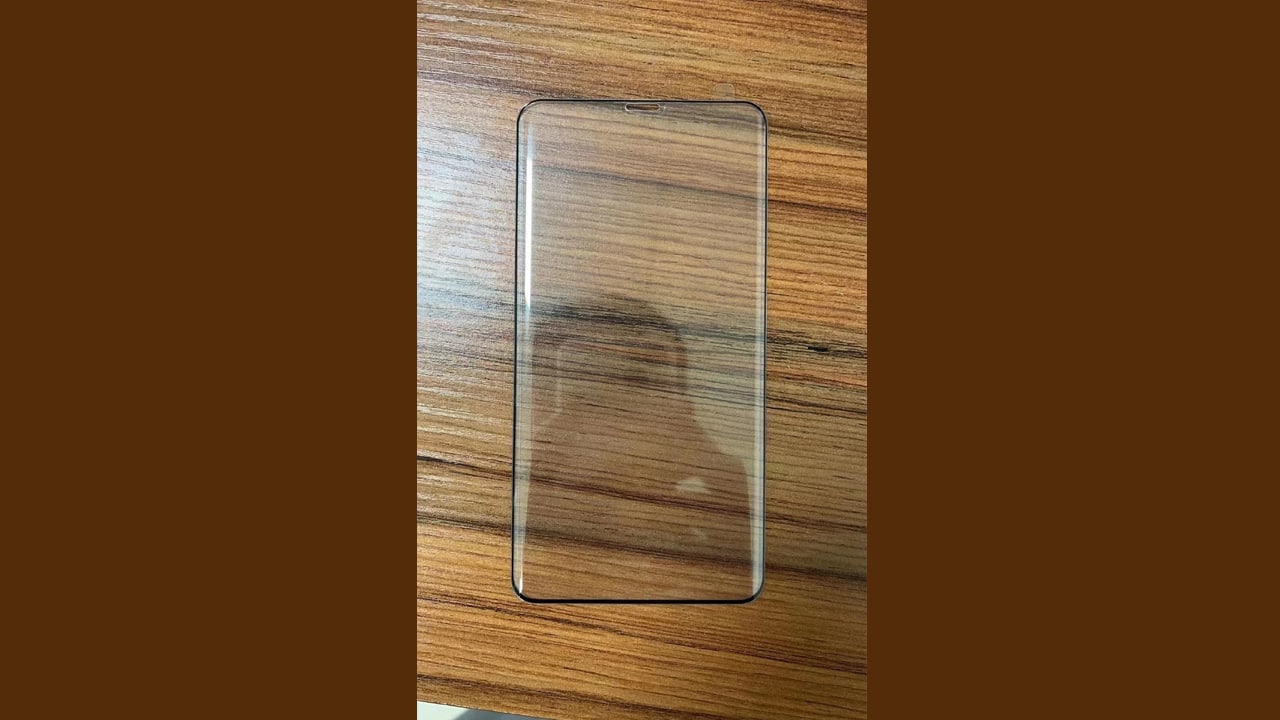 Moreover, the curvature of the tempered glass in general, and does not reach the 88° super curvature on the Huawei Mate 40 Pro series, so it is speculated that the Huawei Mate 50 Pro will no longer use the waterfall screen display.

In addition, digital blogger @Factory Director Shi Guan broke the news that Huawei Mate 50 series are all 4G models, but will support 5G networks by being equipped with 5G mobile phone cases. In terms of system, Huawei Mate 50 is expected to be equipped with the Hongmeng 3.0 system for the first time.