From the picture released by this blogger, we can see that Huawei Mate 50 seems to be testing a chip code-named Kirin 9000s, but he also said that there are not many Mate 50s equipped with Kirin chips, which seems to imply that the new phone is still will mainly promote models with Snapdragon chips. 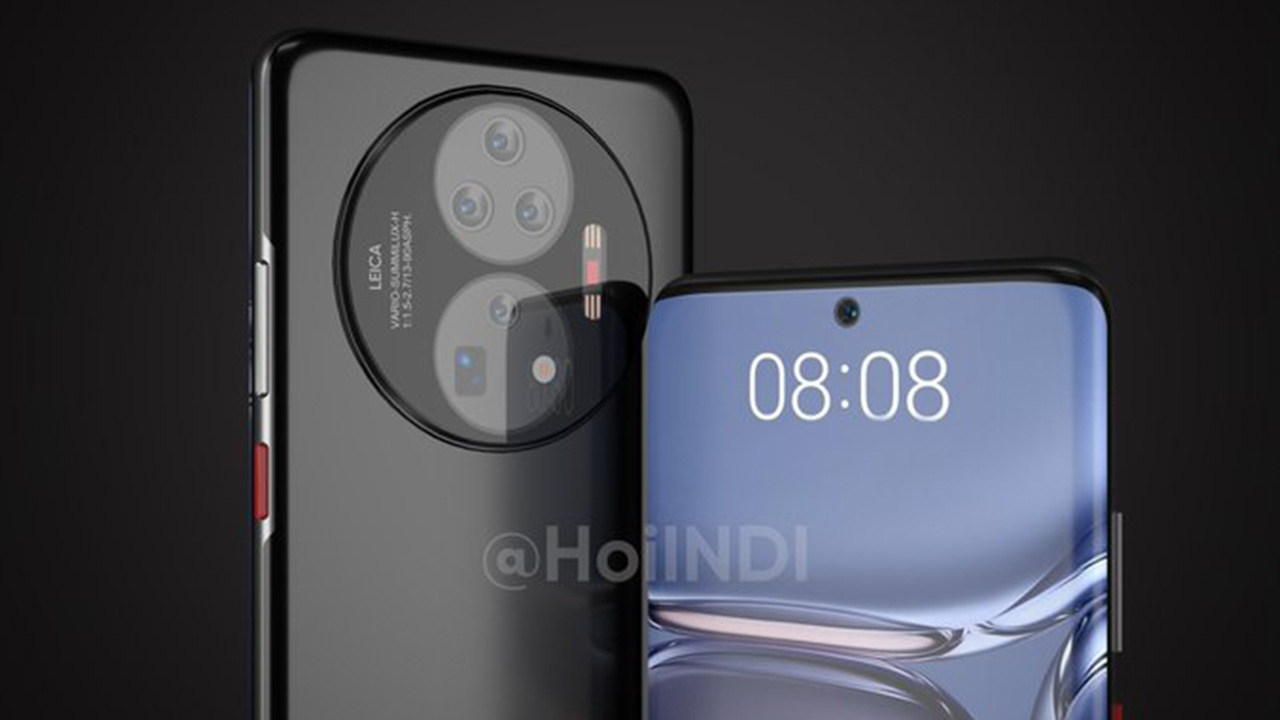 In addition, he also said that the Mate 50 series is still dominated by 4G, which seems to imply that the new phone is expected to launch a small number of 5G models. In other respects, the Huawei Mate 50 series is similar to the P50 series, with improved image performance and support for structured light. There are not many surprises in other hardware.

Judging from previous revelations, the Huawei Mate 50 series is expected to be equipped with a Qualcomm Snapdragon 8 Gen 1 4G processor, and it will also be equipped with a 5G mobile phone case to achieve 5G communication. Compared with the P50 series, the camera has been improved, still pre-installed Hongmeng 3.0, bringing more convenient interaction and collaboration capabilities.

Nothing Phone (1) spotted on Geekbench 5 with...