Huawei is currently working on its next generation of the foldable device that could be launched soon in the coming days. The company has launched the Huawei Mate Xs last year, so the upcoming fold is expected to come this year.

According to the latest news (Via – Huawei Central), a new smartphone with model number TET-AN10 has received TENAA (Telecommunication Equipment Network Access Management) certification. It is identified as Huawei Mate X2. This listing also reveals some of the specs of the device that you should know. 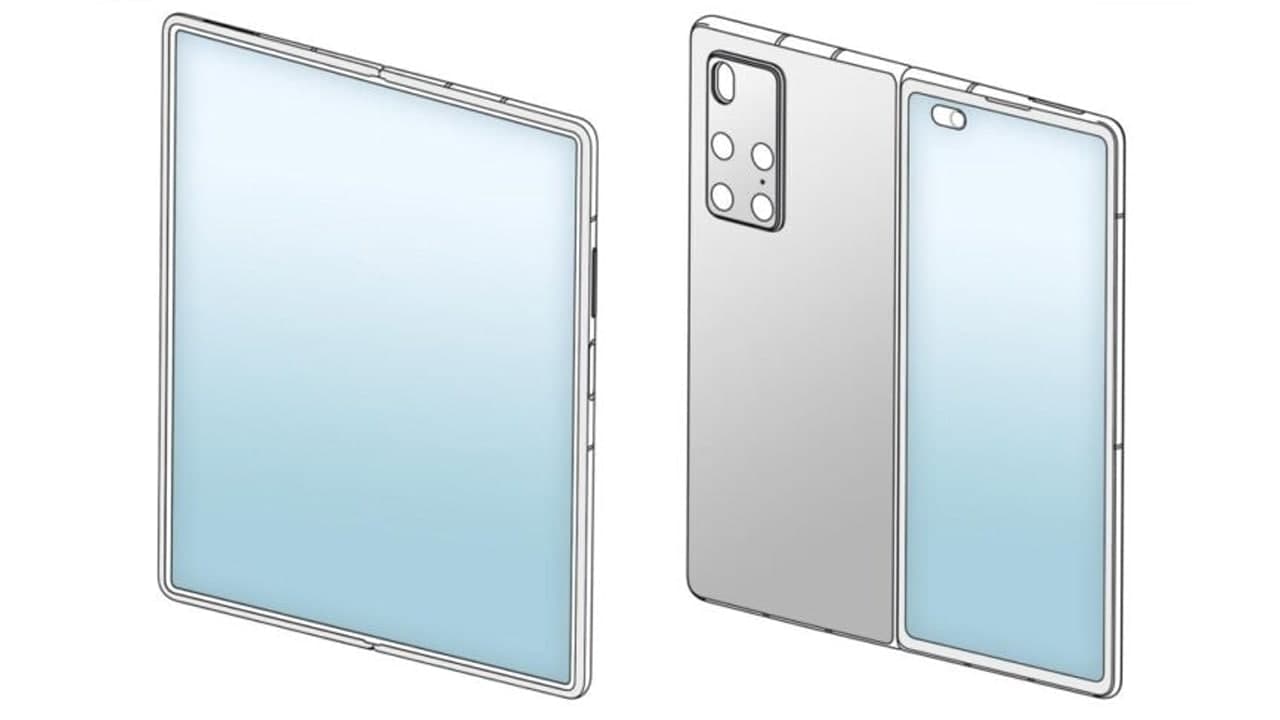 In addition, it will be powered by a 5nm Kirin 9000 SoC chipset and will support Bluetooth 5.1, WiFi 6, and EMUI 11 operating system. As of now, there is no more info available regarding the smartphone and we’ll keep you posted as soon as we receive something.