According to the latest report, Huawei has recently finalized the shipping date of its new flagship Mate X3 folding screen mobile phone, the total shipments will increase by more than 80% compared with the Mate X2.

In fact, there have been leaks about Huawei Mate X3 since the beginning of this year. Some sources said that it will be equipped with HiSilicon Kirin 9000 4G chip, a built-in 4500mAh battery, and support 66W wired fast charging. 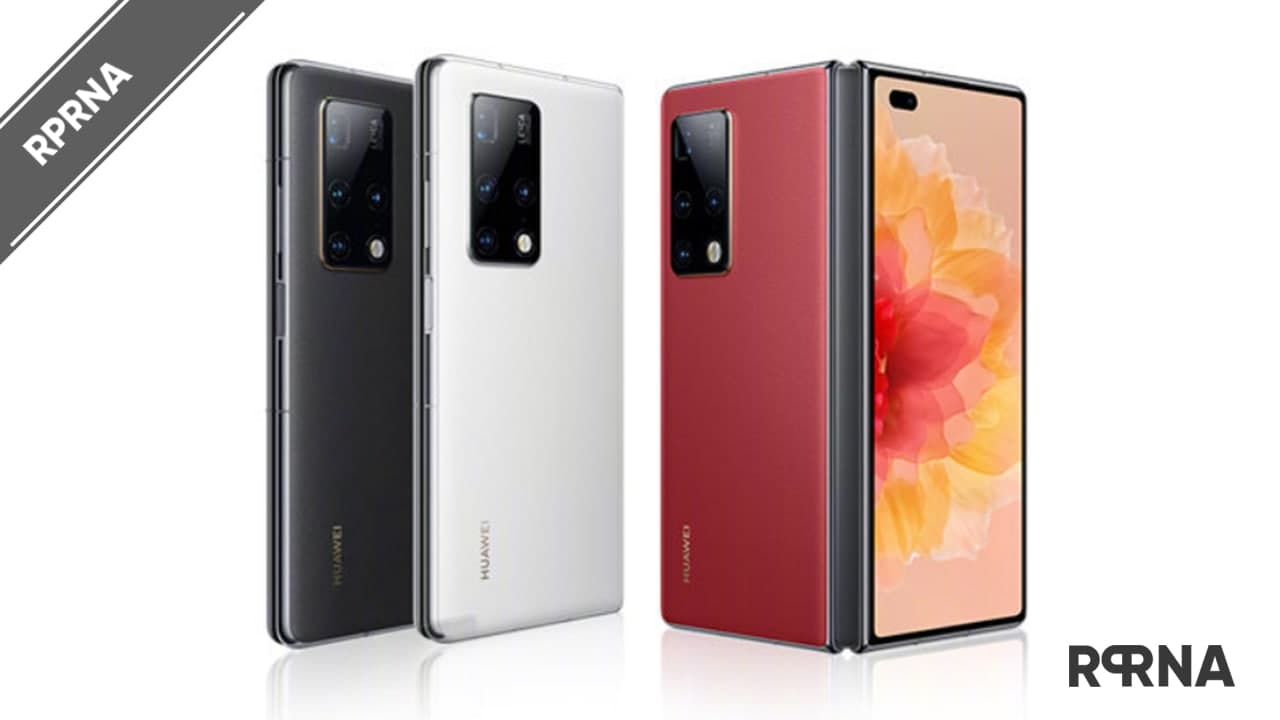 It is worth mentioning that it was previously reported that Huawei will release a new phone in April, but it did not actually release the Mate X3 but the Huawei Mate Xs 2, priced from 9999 yuan. So here we can assume that what they call Huawei Mate X3 is actually a Mate Xs 2 and cannot tell the real X3 information.

It is reported that Huawei Mate X2 has introduced super-strength steel material, which can resist impact without deformation. In addition, carbon fiber composite material is added to ensure lightness while achieving high strength. There are also hidden opening and closing designs on both sides of the hinge, which can prevent foreign objects from entering and prevent screen damage.