The Huawei devices with low memory may have their strength increased for the HarmonyOS software. According to the latest info, Huawei could announce a memory expansion program for older Huawei devices.

The Chinese tech giant released the HarmonyOS 2.0 with a plan to upgrade even a 5-year-old device. While looking at this big aim, it becomes important for those devices to fit in all the requirements to run the latest software system.

The announcement may be a part of today’s launch event that will introduce us to the new flagship, the Huawei P50. These handsets will come with a lot of high-end features along with a powerful camera.

Further, the company is also expected to release a new version of HarmonyOS 2.0 that will have some more added tweaks over the current one. Meanwhile, we also have some expectations for the announcement of the global HarmonyOS 2.0 rollout plan. 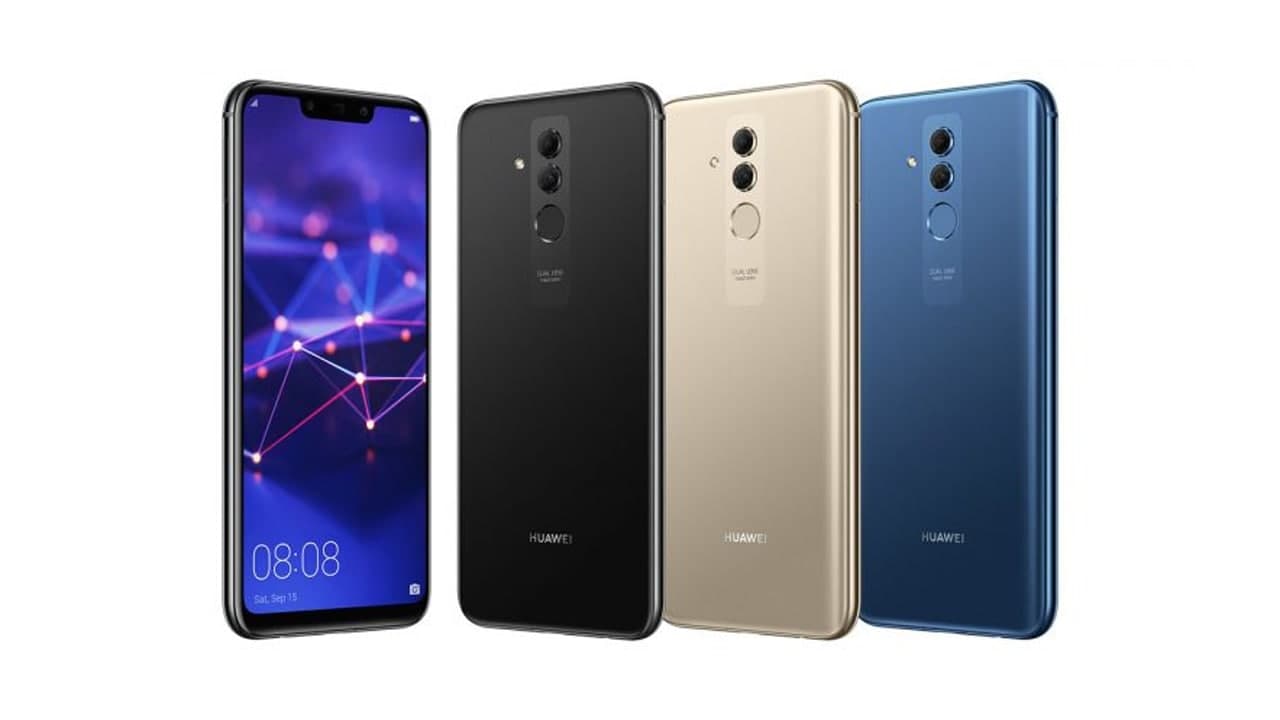 Huawei has set its launch conference for today where the company will launch a bunch of devices along with the Huawei P50 series. The other products include two new Smart Screens, a smart speaker, a Children’s Watch, and more.

Though all the tables of content for today’s launch are yet to be disclosed, we will get to know about them in the event itself.  The launch conference will begin today at 7:30 PM in China.

The event’s main focus will be the flagship smartphones, which are likely to be three including Huawei P50, P50 Pro, and Pro Plus. While there’s also a Sound X 2021, a smart speaker that will be an upgraded version of the previous year’s speaker.

Further, the two new Smart Screen, which will be unveiled at today’s event, include the company’s first mini-LED Smart Screen, while the second one will be a 98-inch largest-ever Smart Screen of the Chinese OEM. Moreover, there are other products as well.