Huawei MGA-AL00 features a 6.75-inch display with HD+ resolution of 720 x 1600 pixels, a 20:9 aspect ratio. Other than this, the phone comes with three cameras two on the rear and one on the front side including an 8MP main camera system.

Further, the phone is powered by HarmonyOS operating system, as it clears the doubt of being a china exclusive model. The listing reveals memory options of 4/6/8GB but we could expect this device to remain under 6GB as well as 64GB/128GB memory options. 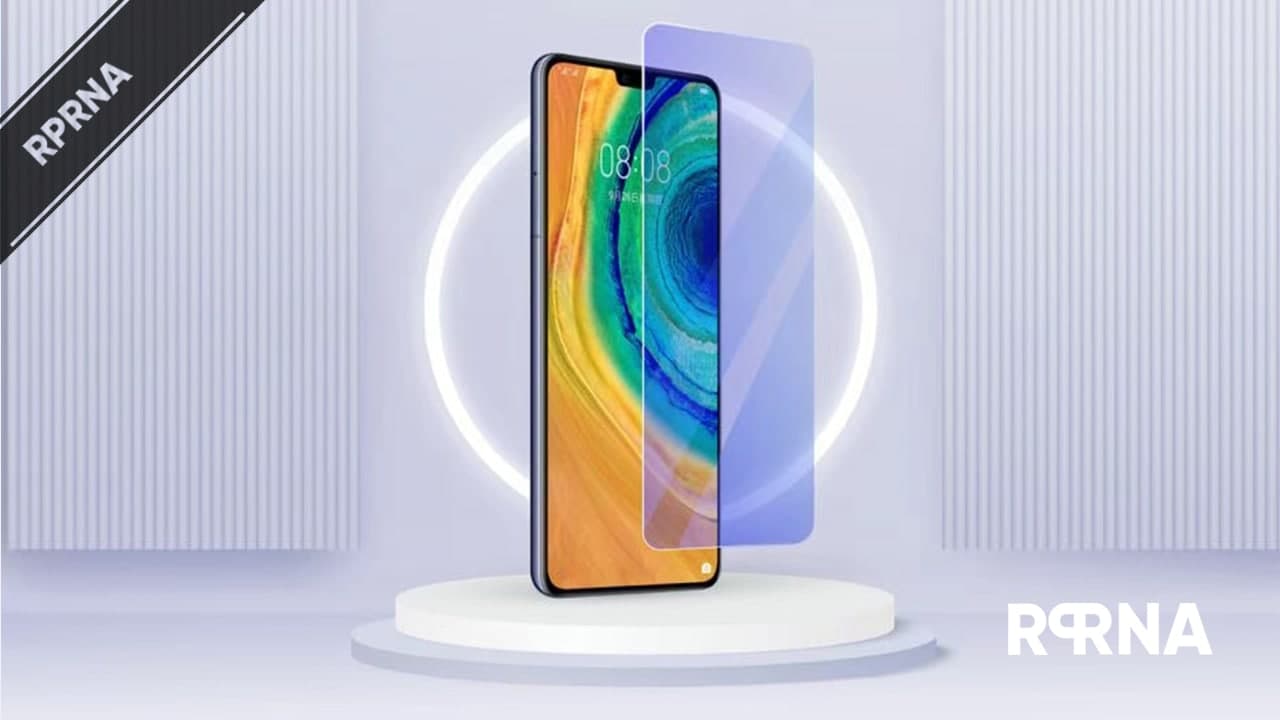 Yet, the main attraction of the Huawei MGA-AL00 is that 6000mAh battery that has enough capacity for prolonged hours and could standby for even days. The phone could have a charging capacity of a 22.5W super-fast charger, as revealed by the 3C certificate. On the other hand, the device expands at 168.3×77.7×8.98(mm) and it weighs 199 grams.

Huawei has not announced the launch of any such product but we’ll require more official information to await for its unveiling. Until then, be connected with us. 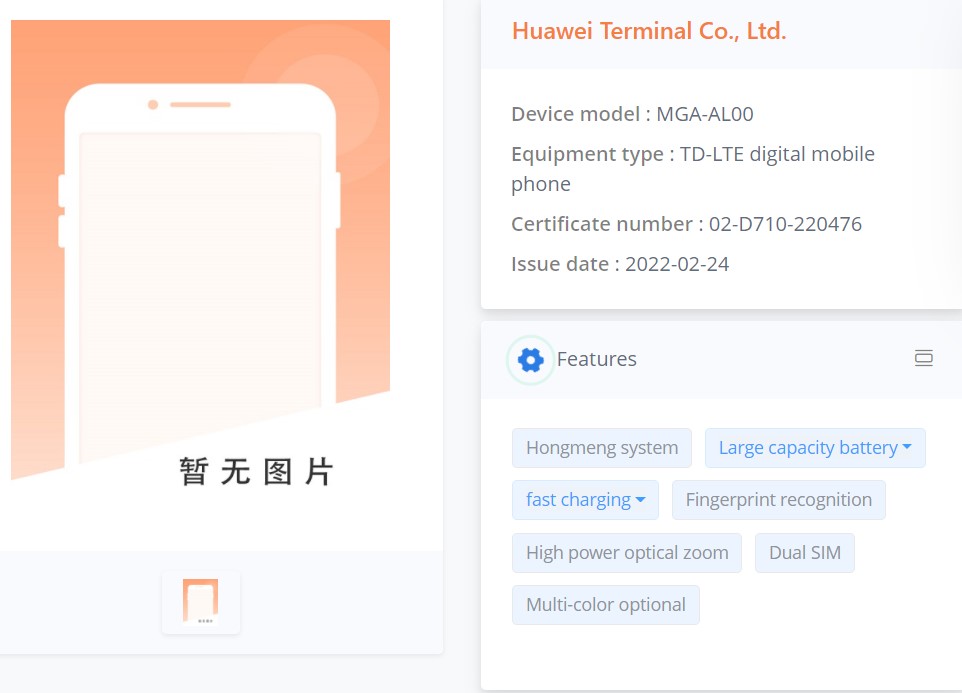