Huawei has previously announced a smartphone named Huawei Nova 7 in China which was then discontinued. After this, the company has also introduced a new smartphone named Nova 7 SE Vitality (Youth) Edition in November 2020.

Now the company is planning to launch a new device named Huawei Nova 7 SE 5G LOHAS Edition which carries a model number CDL-AN50. This smartphone recently appeared on the Chinese Telecommunication website which reveals some of its details.

As per the leaks, the Huawei Nova 7SE 5G LOHAS Edition sports a 6.5-inch Full HD+ display with 1080 x 2400 resolution. The LOHAS edition is powered by the Kirin 820E chipset which is paired with 8GB RAM and 128GB of storage.

In terms of software, it runs on EMUI 10.1.1 based Android 10 operating system. The smartphone equips a quad-camera setup with a 64MP main camera and three other lenses are 8MP+2MP+2MP. 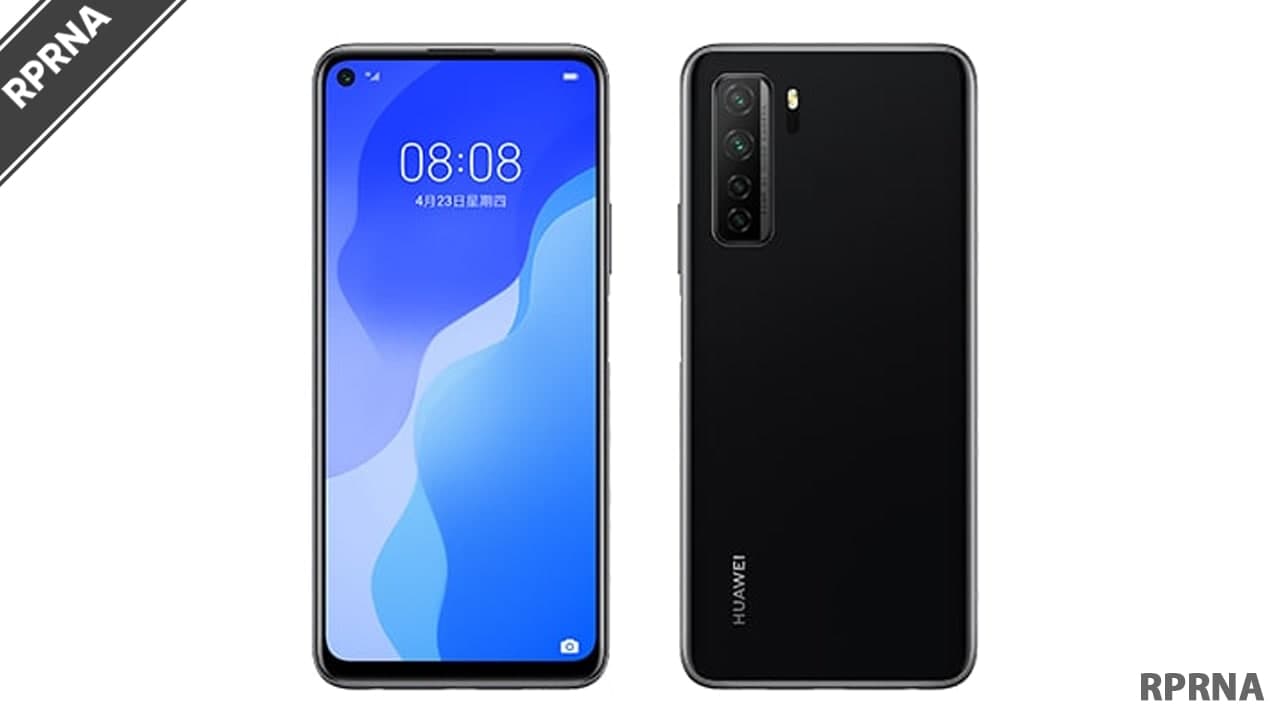 It packs a 4000mAh battery and will come with support for 40W fast charging, as revealed by China’s 3C certificate. The smartphone will arrive in four color variants such as the Black, Purple, Silver, and Green. Also, the phone is expected to launch on January 22 which is tomorrow with a starting price of 2,299 Yuan (359 USD).