Huawei today unveiled a new smartphone in its Nova series, the Huawei Nova 8 SE Vitality Edition, quite a big name. The features it has are not so big though. Huawei has tried to stuff this phone with a bunch of decent features.

Well, after looking at its specs sheet, there isn’t such a feature that I could recommend you, for which you would buy this handset. All the specs it has are average, not too good nor too bad. It doesn’t even have a 5G connectivity. 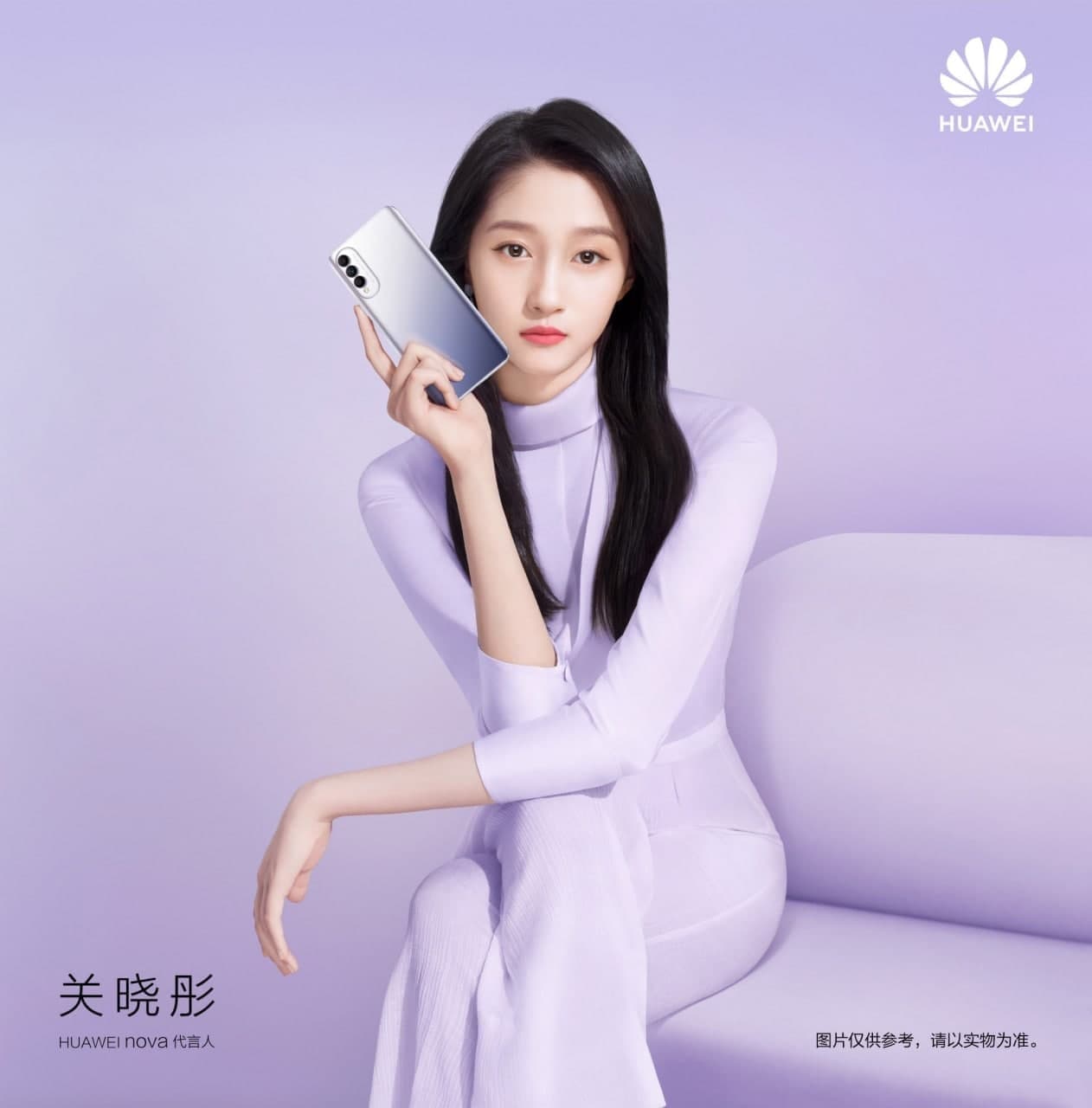 The Nova 8 SE Vitality Edition sports a 6.6-inch full HD+ display with 1080 x 2400 pixels. There is a punch-hole camera in the top middle. It’s impressive that it has thin bezels on the front.

The four-camera rear design is fully inspired by Honor X20 SE, in fact, the full design is based on the Honor phone which is already on the market shelves. Another impressive yet very useful feature it carries is the 40W super-fast charger with USB Type-C charging along with

It equips a triple rear camera with a 48MP main lens, a 2MP for depth focus (f/2.4 aperture), and another 2MP (f/2.4 aperture) for macro shots. On the front side, there’s a 16MP camera for selfies. 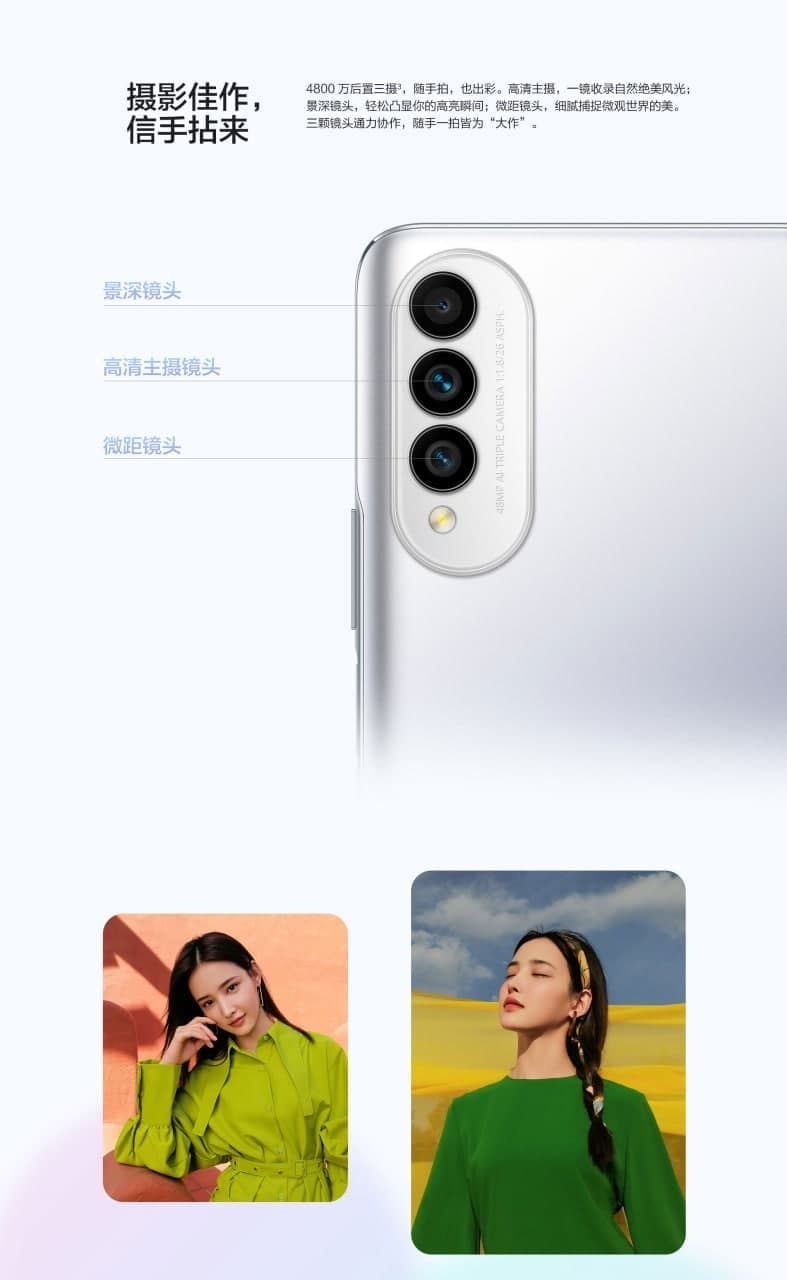 In the software field, it kind of disappoints with the older EMUI 10.1 version. Where we expected the HarmonyOS 2.0, it doesn’t even have the latest EMUI version. Well, it’s not a big concern, it will receive the HM OS software soon.

Where Huawei forgot to add HarmonyOS, it remembered the 3.5mm jack to provide seamless music simultaneously while charging your device. However, it lacks 5G connectivity, which is disappointing. 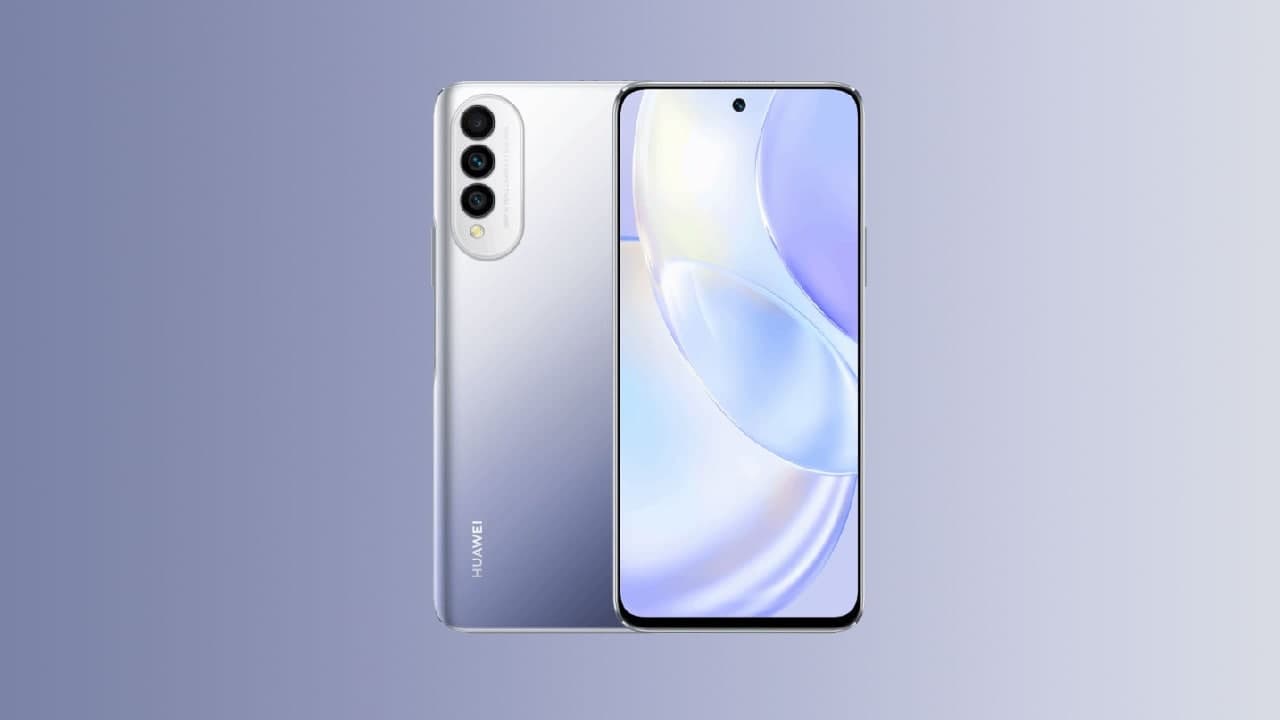 The Nova 8 Vitality Edition will be available for pre-book from July 27 itself in China, while the official sale begins on August 12. The global launch is not yet known officially. It can be purchased in an 8GB RAM/128GB storage variant.