HarmonyOS 2.0 is the new operating system that is rolling out for eligible Huawei devices. It comes with a brand new home screen and some innovative capabilities. It comes with features such as service widgets, control panel, service center, smart folder, and more.

A newly added super device feature is the catchy one that allows users to control a bunch of devices using a single super device. Launched on June 02, the HarmonyOS has started making its way for the topmost devices via public beta testing.

The company began to send the first batch of HarmonyOS rollout for P30 phones a few days ago which replaces the previous EMUI software. These phones were initially launched with GMS and with a new upgrade, it is now replaced by Huawei Mobile Service. 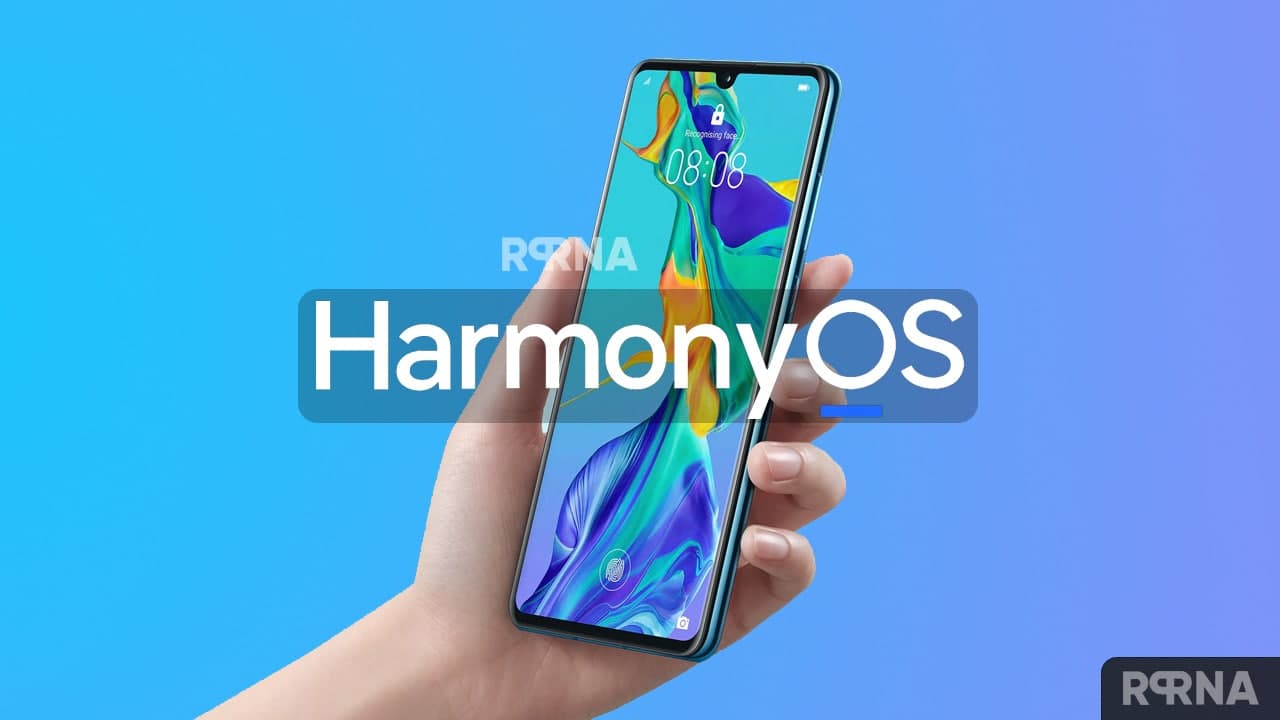 The new HM OS for the Huawei P30 phones brings a new home screen, a more interactive user interface, new HarmonyOS Fonts, and much more. Once you install this operating system on your smartphone, you will surely get to know its features in detail and also discover various unknown ones as well.

The Huawei P30 smartphones getting HarmonyOS 2 beta to have the following model numbers:

The Huawei P30 series is one of Huawei’s best-selling phones and will remain special for the consumers as these were the last phones to come pre-packed with GMS (Google Mobile Services). The P30 smartphones provide a bunch of premium features along with a curved display and were known for their best-in-class camera.

In software terms, these smartphones were launched with EMUI 9.1 out of the box. Over the years. these Android-based devices have received EMUI 10 and EMUI 11 upgrades. And now another major upgrade is coming in the form of HarmonyOS, which is currently available for Chinese users with a global rollout beginning soon.

The company has not yet announced the global rollout schedule for the Huawei devices and we expect that soon. The new version is currently under testing and may contain some bugs that are needed to be fixed. And once, the new HM OS is fully optimized with the smartphones, the stable version will make its way.

Here’s the glimpse of the home screen after the HarmonyOS 2.0 update: