The era of 5G has begun and the phone makers are bringing their 5G smartphones in the market. While, Huawei has launched a 4G smartphone under its P-series which is the Huawei P40. The smartphone comes equipped with Kirin 990 chipset and the other features and the design are similar to the 5G version.

The handset is currently launched in China and is available on JD.com with the price of 3988 yuan (617 USD), while the 5G version is priced at the 4488 yuan (693 USD).  The device is currently out of stock and its upcoming sale is on February 27. Below are the specification of this newly released smartphone. 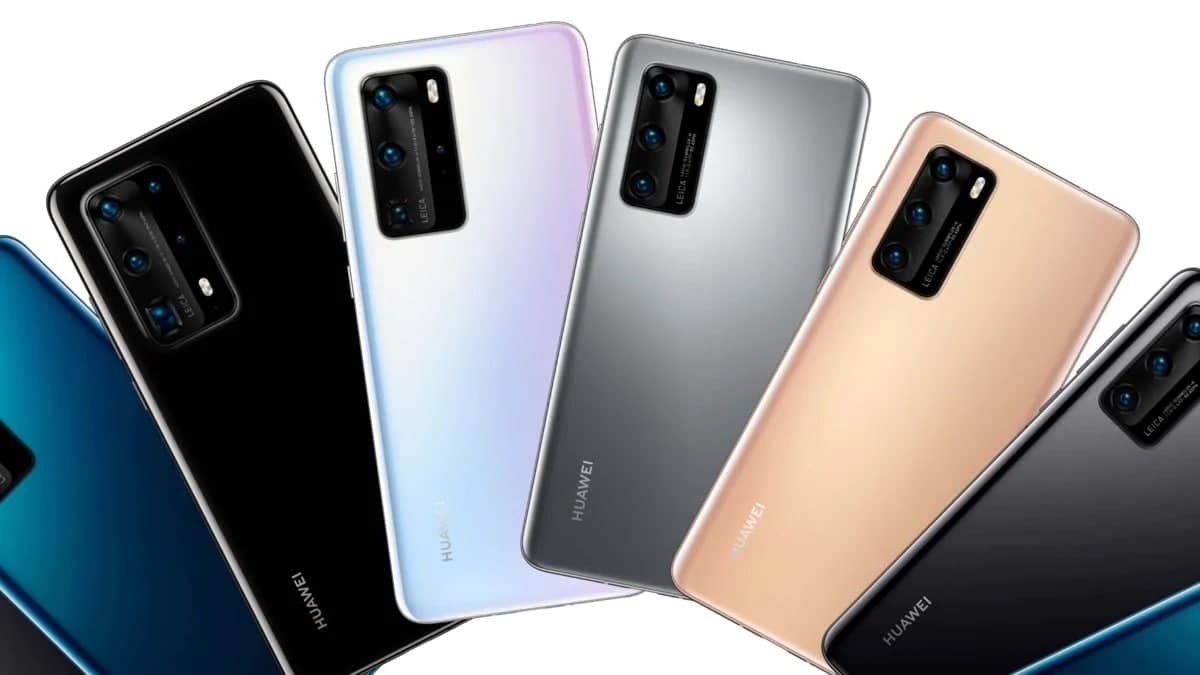 Huawei P40 series phones are one of the best selling from the company and this might be the reason why the Chinese tech giant has released the 4G version of P40 smartphone. As the device comes at a lower price range, it will reach to more consumers.

At the same time, it lacks 5G connectivity which now spreading with high speed. This seems to be a major con of the smartphone which might put it on the backfoot, as the users nowadays are looking for a 5G phone rather than any other feature. Although, it remains to be seen how the smartphone will perform in the Chinese market.