As the Huawei P50 series got a launch date, the left-out leaks are now coming out for these awaited handsets. According to the latest info coming from Weibo tipster, the P50 will bring a 20X optical zoom camera with a capability of a 200X digital zoom.

Though there isn’t any information about which model will likely feature this capability. Will it be the P50 Pro Plus? Even we are not sure if this tech will arrive or not, as the official confirmation is yet to come.

Further, the leak also reveals that the company has also improved its 10X optical and 100X digital zooming capability. This will be interesting to see once the devices get unveiled.

Huawei launch event on July 29, what to expect?

The Chinese tech giant has announced to organize a launch event on July 29 which is expected to bring several new products along with the long-awaited P50 lineup. A recently arrived leak suggests that Huawei will unveil its Smart Screen S series.

In addition to this, there will be several other products such as Sound X speaker, Band 6 Pro, a new Children’s Watch, and more. Among them, the P50 phones will be the major highlight of the July 29 event. 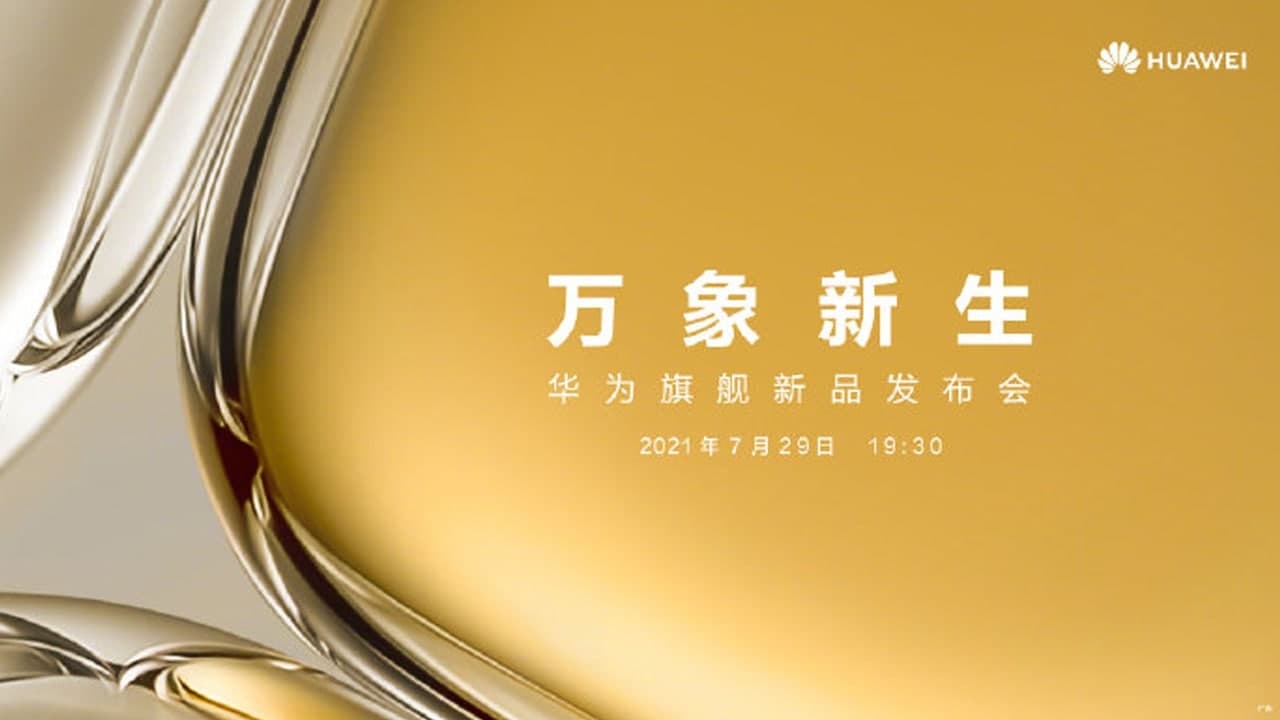 Huawei will finally unveil its camera-focused P50 series of phones on July 29. These phones will have several other tweaks as well. It will come with pre-installed HarmonyOS 2.0. While all the focus will be on its camera specs as it is rumored widely.