Back in October 2020, Huawei has released its latest smartphones under the Mate 40 series. And now the eyes are on its next foldable device which is expected to be Huawei Mate X2.

Huawei has launched two foldable devices till now as per the launch schedule of these devices, it is the Huawei Mate X2 that should come next. But it seems that the users have to wait a little longer for this device.

According to the latest information coming from tipster @RODENT950, Huawei’s next foldable device named Huawei Mate X2 may be postponed. The tipster further claims that including the Huawei Mate X2, many other upcoming devices from Huawei could also be postponed that were scheduled to be launched this month.

The CEO of DSCC (Display Supply Chain Consultant), Ross Young has previously also mentioned that the Huawei Mate X2 will not be arriving in 2020 due to the US ban and will be postponed to 2021. 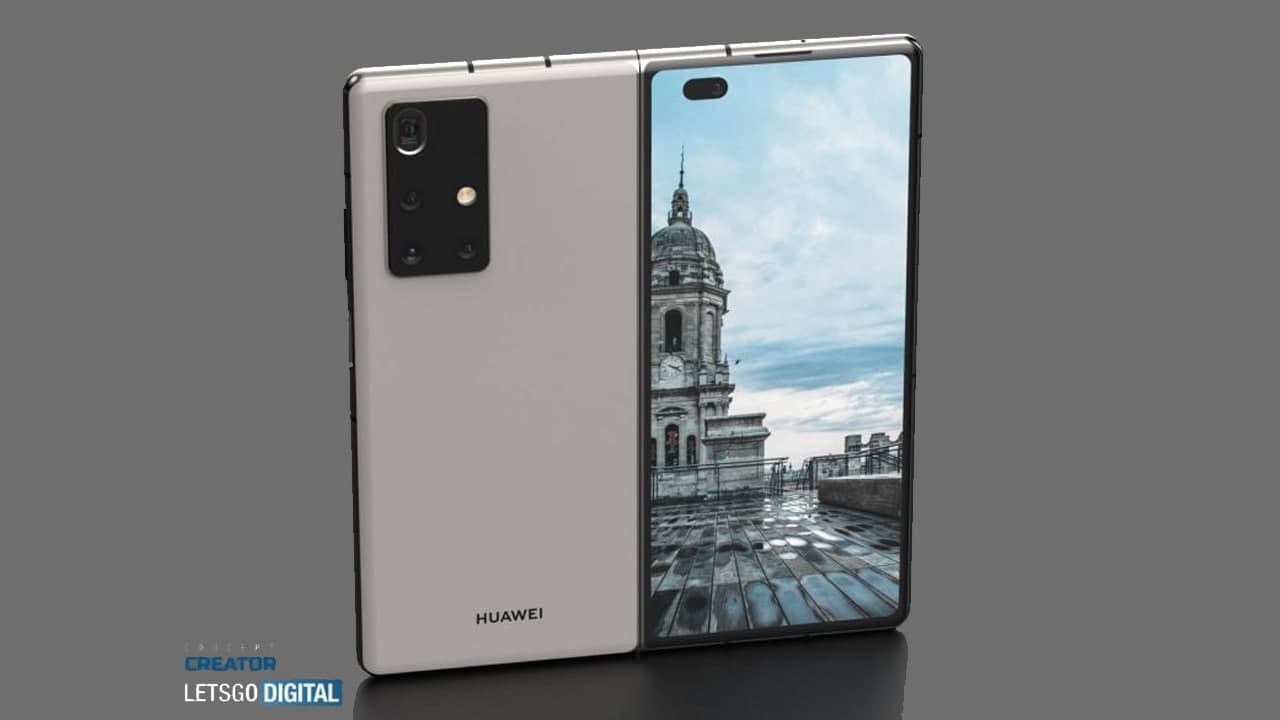 For now, this is what we have regarding the next-generation foldable phones from Huawei and we’ll keep you posted as soon as we receive something new on this matter. So stay tuned…

More postponed launches, this time Mate X2, originally plannet release on this month but currently it is postponed.#HuaweiMateX2