Huawei working on a smartphone with under display camera and bezel display, reveals a new patent

Huawei has applied for a new patent for its upcoming smartphone that features an under-display camera technology with a bezel display for the status bar, according to LetsGoDigital. As per the reports, the patent is filed with CNIPA (China National Intellectual property Administration).

After taking a look at the patent image, Huawei is planning for a bezel like strip of display on the top of the smartphone that will show status for network, battery, time, etc. Further, the patent also mentioned for the UDC (Under Display Camera), this feature can be estimated as the patent images do not have any camera locations on the smartphone such as the pop camera cut out or any other.

The status bar on the top in a little bezel will reduce the disturbance for the users while watching videos, playing games, or doing any other work. Users can always check the information on the top without getting disturbed. 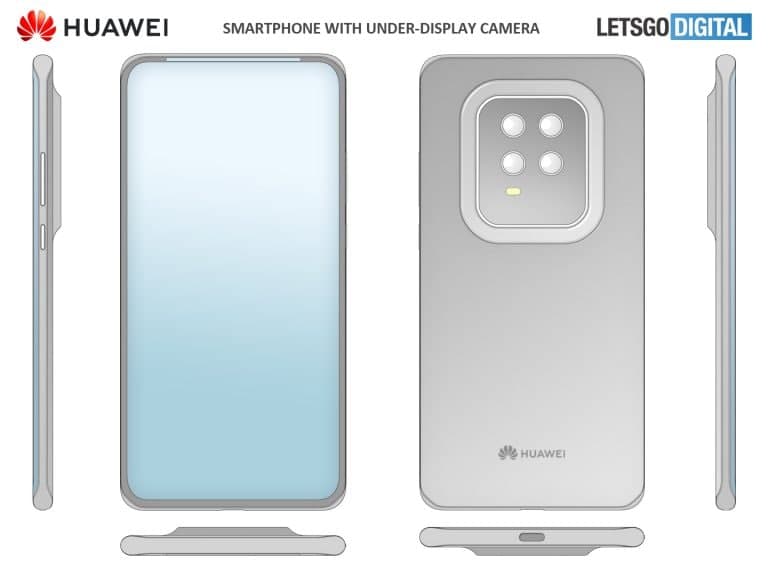 Furthermore, the patent images also show a giant camera module at the rear, which equips a quad-camera setup along with an LED flash, and also there is Huawei branding at the bottom. In the side angle images, the camera bump looks very big. While on the left we can see the volume buttons and power button and the right side remains empty. At the bottom, there is a USB Type-C port and no 3.5mm audio jack.

This is what the new patent from Huawei suggests, but as of now there are no official confirmations regarding this patent and also there are questions over this technology to be used in the real device. We’ll keep you updated on this matter as soon as we receive something new on this matter. 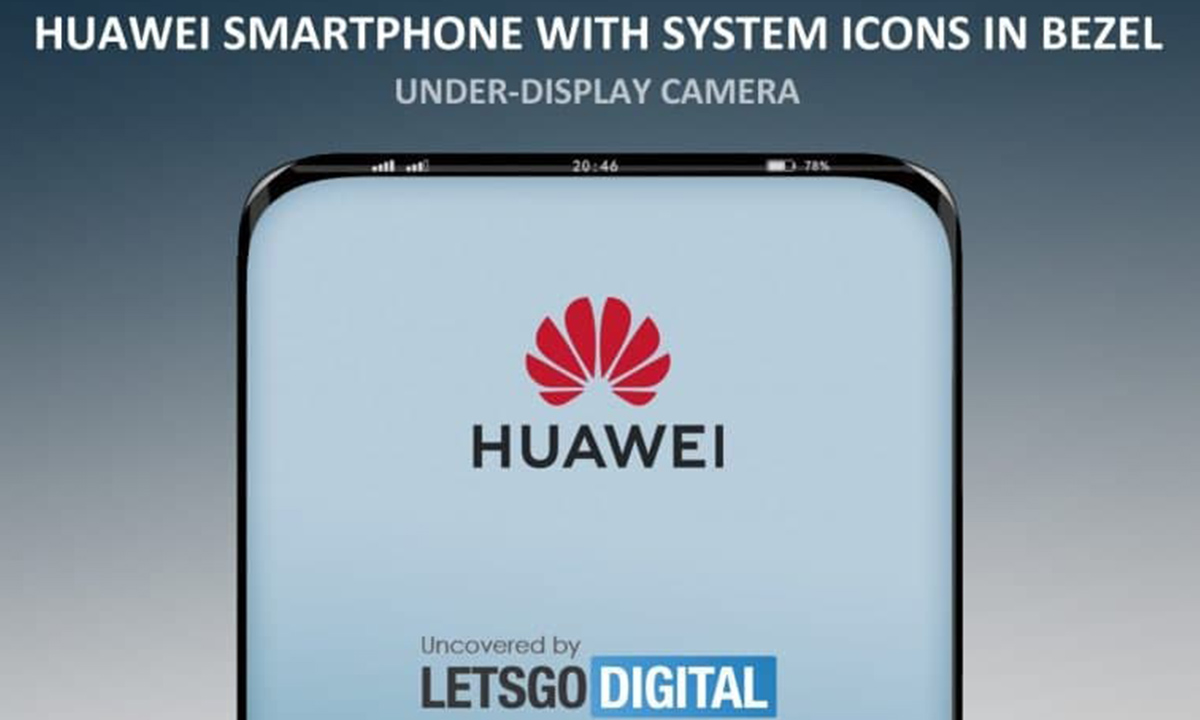