iPhone 12 and 12 Pro Overheating: Everything we know about the issue

Apple’s latest smartphone lineup, iPhone 12 comes in four variants and offers different specs, as well as the new design with that Ceramic Shield, which provides the phone’s display an extra layer of protection.

With iPhone 12, Apple also brought back an important and reinvented feature called, MagSafe, which allows users to snap “MagSafe” accessories on the back of the iPhone. Surely, the iPhone 12 lineup offers some more interesting features but that’s for another day.

By the end of last month, a report of an overheating issue poped-up but it seems like more users are becoming a part of this issue and it’s now increasingly found on the iPhone 12. For your information, these issues are generally being posted on different communities and forums. 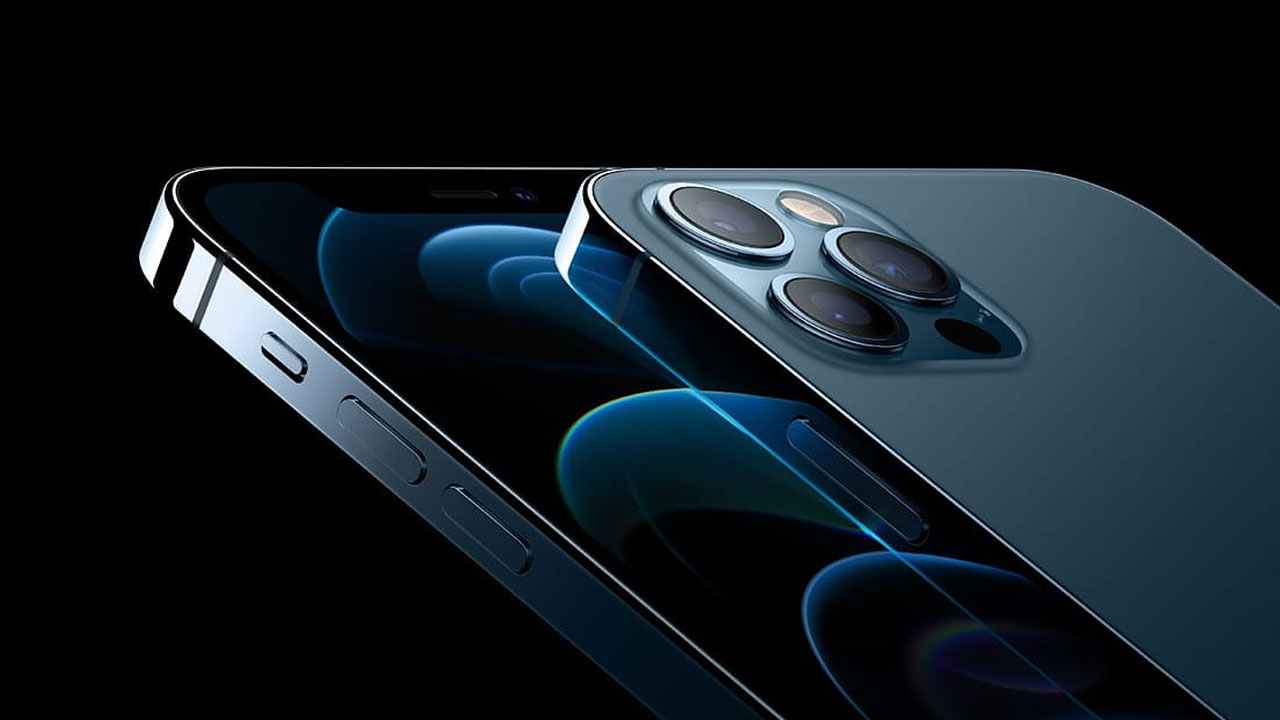 Some users noted that their iPhone gets heated after light use. This issue persists with or without using 5G, without using any heavy processing applications.

“I had major overheating problems while setting up the iPhone which isn’t too out of the norm. However the overheating issues have seemed to persist since getting the phone set up. The backup is fully restored so there shouldn’t be much background activity occurring. I’m also experiencing abysmal battery life as well, alongside the drastic overheating. I do tend to favor 5G On over 5G Auto as I live in an area with a pretty expansive sub6 5G network. But either way, the phone is still prone to overheat under minimal load.” Reddit

My iPhone 12 Pro gets notably warm with very light use. No, not while plugged in. I am referring to regular use while not plugged into a charger. I have 5G turned off and it still does this. The moment I start using it, my fingers feel warmth radiating from the middle-left area of the phone. The right side feels cool to the touch by comparison. Apple Discussion forum

Compared to this, some users reportedly said that this problem is not been found on their iPhone 11 while it’s extremely concerning on the iPhone 12. However, it’s important to know that not all of the iPhone 12 lineup users are facing the overheating issue.

Since we’re talking about Apple, here’s what a generous reply a user received on the Apple community from a moderator:

First, a company that doesn’t ship a charger then preaches to you on how to charge your iPhone.

On this official reply, users responded that they’re being haunted by the issue even when they’ve done the following:

What’s causing the Overheating issue on the iPhone 12:

Overheating issues are somewhat common on newly purchased devices but they could be severe over time. However, it could occur due to various reasons.

In the case of iPhone 12, it could be the following:

Note: These issues may not apply to every iPhone 12 model.

iPhone 12, is the first Apple phone to feature 5G mmWave, which provides faster data connectivity and provides users the next level of internet experience. However, there are downsides to this new network card placed inside the iPhone 12 lineup.

Compared to the high connectivity areas, 5G phones consume more processing power and battery to connect the provide 5G connection. The overuse of processors and battery surely a major factor to create massive heat inside the device and the same could be the case with iPhone 12 devices.

Apple’s iPhone 12 lineup comes without a charging adapter and Apple said its battery can charge with any power adapter available at your home. So, users who don’t own iPhone in the past will have to use an unknown charger in the iPhone 12 and that may create some additional errors within the battery leading it to overheat.

Setting it up for the first time:

According to a number of users and doing initial setup including install apps, restoring back up, and syncing data may heat-up your iPhone a bit. Users may feel the same experience for a day or two. However, it could be resolved automatically after that.

iCloud is one of the most important and used services on the Apple ecosystem and the iPhone is no exception for its usage. While the automatic backup is on, iCloud can uploads your files to the cloud in the background and sometimes it may collide with your application that is also running in the background.

Also, some of the heavy apps or graphics-intensive games usually heat up the Phones due to their peak performance usage.

Aside from all of the reasons mentioned above, we also cannot deny the possibility of hardware fault on some iPhone 12 units but we don’t have any potential confirmation on this reason.

What could be the solution:

Although, there is no permanent solution for this issue at the moment but people from different communities and forum shared their workarounds that may also work for you.

“I bought my iPhone 12 on the 27th and this evening, after not touching it for well over an hour, I picked it up and it was quite warm. Abnormally warm. I turned it off, let it cool down, and then turned it back on.”

Turning off 5G may also get you some relief until Apple officially addresses this issue. To turn off 5G on your iPhone 12, follow the instruction below:

App Refresh allows the app to refresh its content in the background when Wi-Fi or a mobile network is available. Turning off this feature may bring some changes. To do this follow the instruction given below:

Go to Settings > General > Background App Refresh and select “Off” to disable this feature.

If you think, iCloud is bugging you on this matter then you can turn it off as well via:

Settings > Your name > iCloud > From here, Turn the Feature on or off according to your requirements and the options given in the respective menu.d

If not used in the first case, try getting an iPhone 11 charger and use it to solve the issue.

If you keep getting this issue and gets extremely hot then it’s time you visit your nearest Apple customer care.

If you’ve any other solution that has worked for you on this matter let us know in the comments.

Not only a true flagship but the Redmi...