iQOO mobile phone officially announced today: iQOO10 series will be officially released on July 19, the main selling point is a new generation of super flash charging. iQOO has promotes the new phone many times before. The official poster shows that the iQOO 10 series will be equipped with the Snapdragon 8+ Gen 1 processor, with the text “IQOO for Snapdragon tuning”. 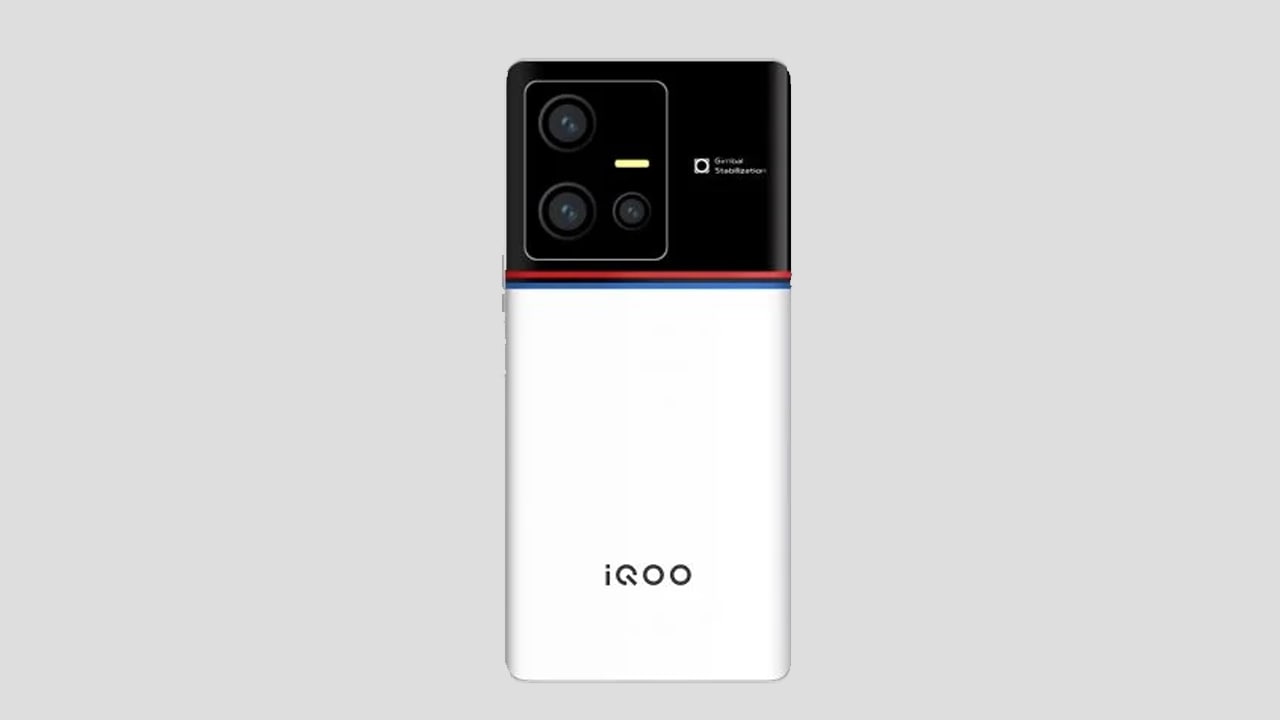 In terms of imaging, iQOO 10 Pro has a front 16MP camera, a rear 50MP+50MP+14.6MP camera combination, and has Vivo self-developed ISP image chip V1+. According to a previous report by the Science and Technology Innovation Board Daily, it was learned from the supply chain that the iQOO next-generation flagship mobile phone, which will be released in July, will be the world’s first commercial 200W flash charge.

The ultra-thin diaphragm and positive electrode material used in the 200W flash charge have achieved a breakthrough in “vehicle-grade”, which is characterized by being very thin, which is more conducive to the improvement of charging performance.