iQOO officially announced that it will release the iQOO Neo 5 vitality version on May 24, and today released the appearance of the machine and some new features.

It is said that the iQOO Neo 5 vitality edition has two new vitality colors: polar night black and ice peak white, and announced the live images. The starry sky in the sky is shining, and the stars are shining in the dark night-the darkness of the night.

The exquisite ice-sealed texture, with blood burning in the coldness-Bingfeng White. From the warm-up point of view, the machine is still equipped with the performance iron triangle, equipped with Qualcomm Snapdragon 870 chip, equipped with enhanced UFS 3.1 and PDDR5 storage, running well. 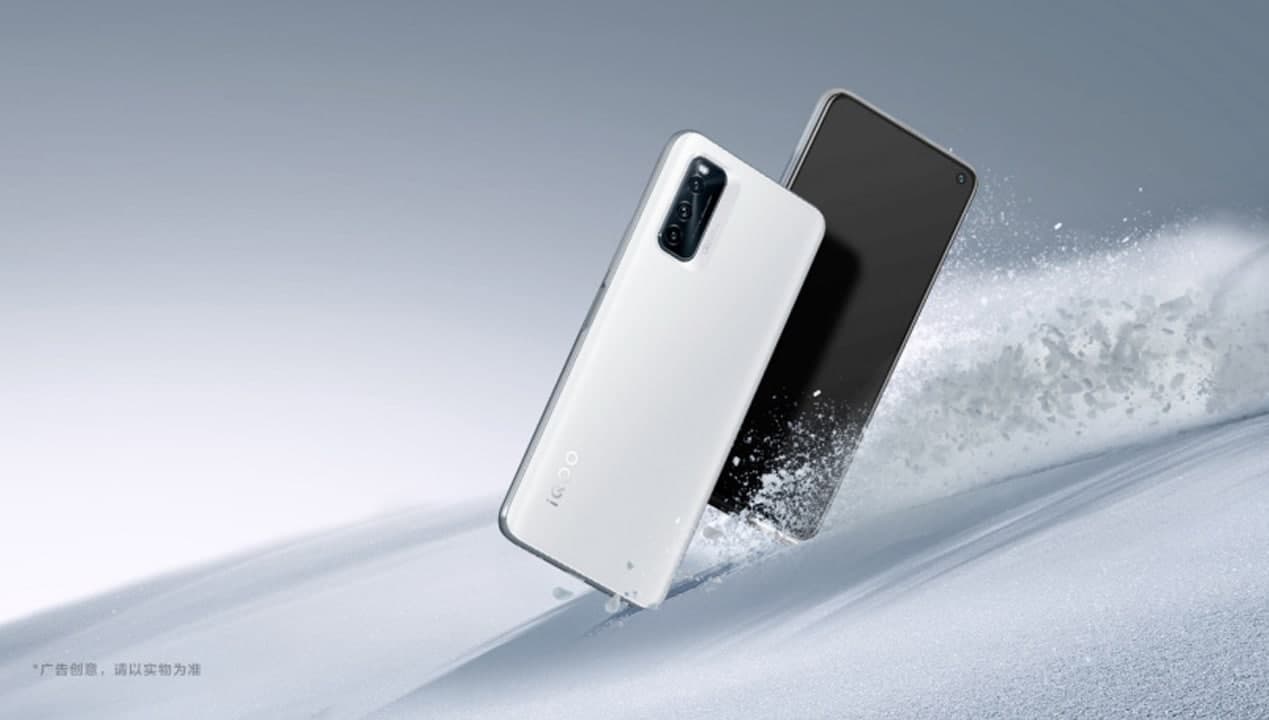 iQOO Neo 5 was released in March this year. It is equipped with Snapdragon 870 processor and independent display chip, supports memory fusion technology, and can expand part of the storage into running memory. The price starts at 2499 yuan.

In terms of screen, iQOO Neo 5 is equipped with a 6.62-inch Samsung E3 material OLED screen with a peak brightness of 1300nit, a refresh rate of 120Hz, a touch report rate of 300Hz, and an instantaneous touch sampling rate of 1000Hz.