Xiaomi has officially announced that the Mi MIX 4 will be released on August 10, 2021. The official WeChat account of the Xiaomi mobile phone also shared a reviewing video of the previous MIX models, which tells the unforgettable stories of the MIX over the 5 years.

In the official video, the company shows off all the MIX series smartphones launched in the last 5 years including Mi MIX, MIX 2, MIX 3, and MIX Alpha. Although the company is yet to reveal the design of the upcoming Mi MIX 4, we have seen the concept renders of the smartphone. 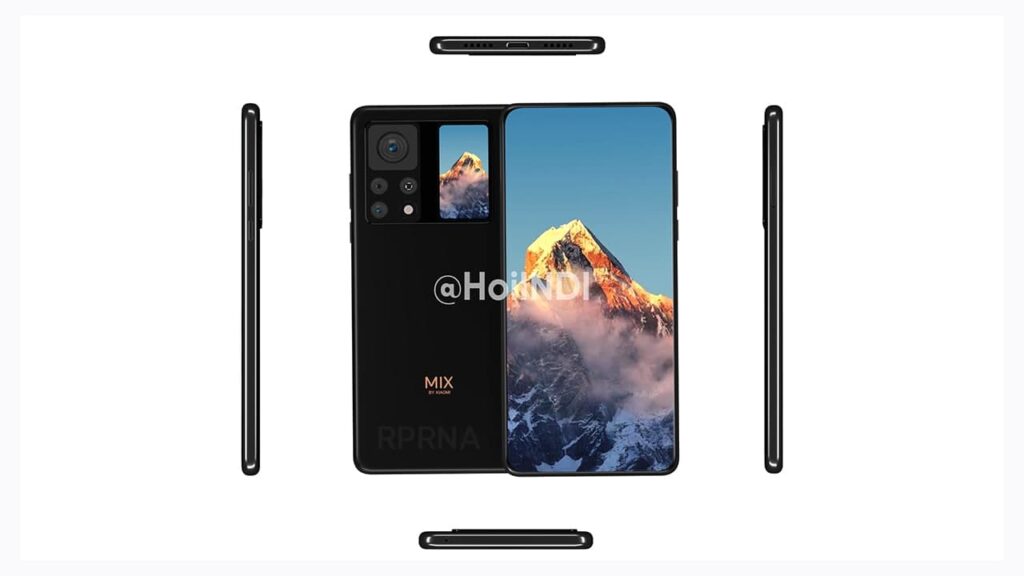 Furthermore, for the Mi MIX 2, Xiaomi has further improved the craftsmanship of the ceramic body, adopting the unibody all-ceramic body. Mi MIX 3 was released in October 2018. It has a full-screen sliding cover, magnetic design, and almost full-screen. 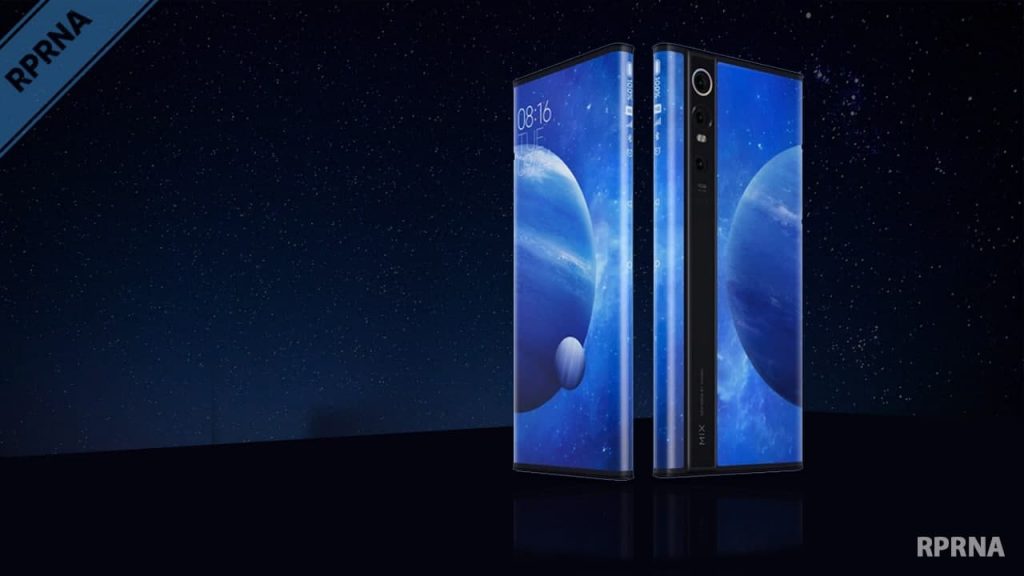 It is worth noting that Xiaomi also launched the Mi MIX Alpha surround screen phone in September 2019, but this phone is a concept phone and has never been mass-produced.

The latest news reveals that the new Mi Mix 4 will adopt a hyperboloid screen design and use under-screen camera technology. The screen frame is extremely narrow, and the overall visual impact of the front has reached a new height.

In addition, the device will be equipped with a newly upgraded Qualcomm Snapdragon 888 Plus flagship chip. This is one of the first models equipped with this processor in the world and a built-in 4500mAh large battery supports 120W wired fast charge. Wireless fast charging around 80W will become the industry’s highest fast charging specification.