UPDATE: A new leak claims that all three Galaxy S21 variants will be cheaper than their predecessor

According to new information from a trusted source WinFuture, all three variants of the Galaxy S21 variants will be cheaper than their predecessors, Galaxy S20, S20+, and S20 Ultra.

Unlike the Galaxy S20 series, there won’t be 4G variants in Europe, the 5G variant will be the new standard everywhere else.

As reported by WinFuture, the standard variant of the Galaxy S21, S21+, and S21 Ultra devices will cost 849, 1,049, and 1,349 EUR respectively in the European regions. Check the detailed pricing below:

Note: Due to the different VAT rates in the various European countries, the devices could cost slightly higher or lower prices in the individual markets.

Title: The Galaxy S21 will start at a lower price than S20, the S21 Ultra will be higher than its predecessor

Here’s the complete pricing of the Galaxy S21 series in European countries:

The higher price of the Galaxy S21 Ultra is likely due to the addition of the S Pen support and improved camera setup. But for the S Pen, you will have to pay separately.

Keep in mind, these leaked prices are for European countries and could differ in other regions. Samsung is going to unveil the Galaxy S21 series at the Galaxy Unpacked event on January 14, 2021. 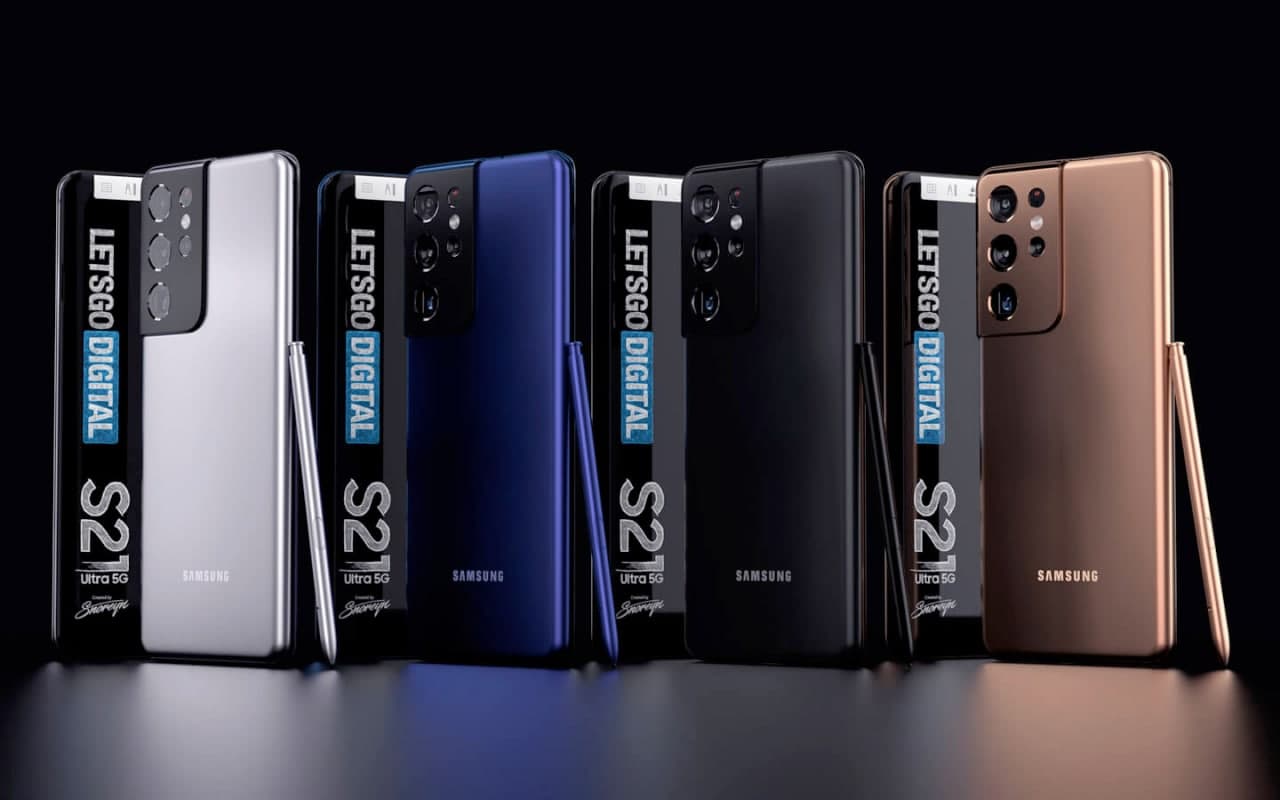