Top Posts
Android 11-based One UI 3.1 rolling out for...
Samsung April 2021 security updates tracker [May 11,...
Huawei MatePad 2/MatePad Pro 2 first sale could...
GTA 6 will return to the Vicious City...
Samsung Galaxy Tab S7+ Lite revealed in every...
Sony’s next-gen PlayStation VR renders exposed, to feature...
Deals: Here are the best budget gaming PC...
These are the best affordable gaming laptop deals...
Here are the best Nintendo Switch deals and...
These are the top 10 Android games with...
MIUIPhones

Back in December, Xiaomi launched its flagship smartphone as Mi 11, and the company is expected to launch a couple of more devices in the lineup, including the upcoming Mi 11 Pro and Redmi K40 series, which may be announced later this month.

Recently, Lei Jun, CEO of Xiaomi has confirmed that after a gap of almost two years, the company is preparing to launch the much-awaited Mi MIX series of smartphones, known as the most expensive smartphone of Chinese companies. 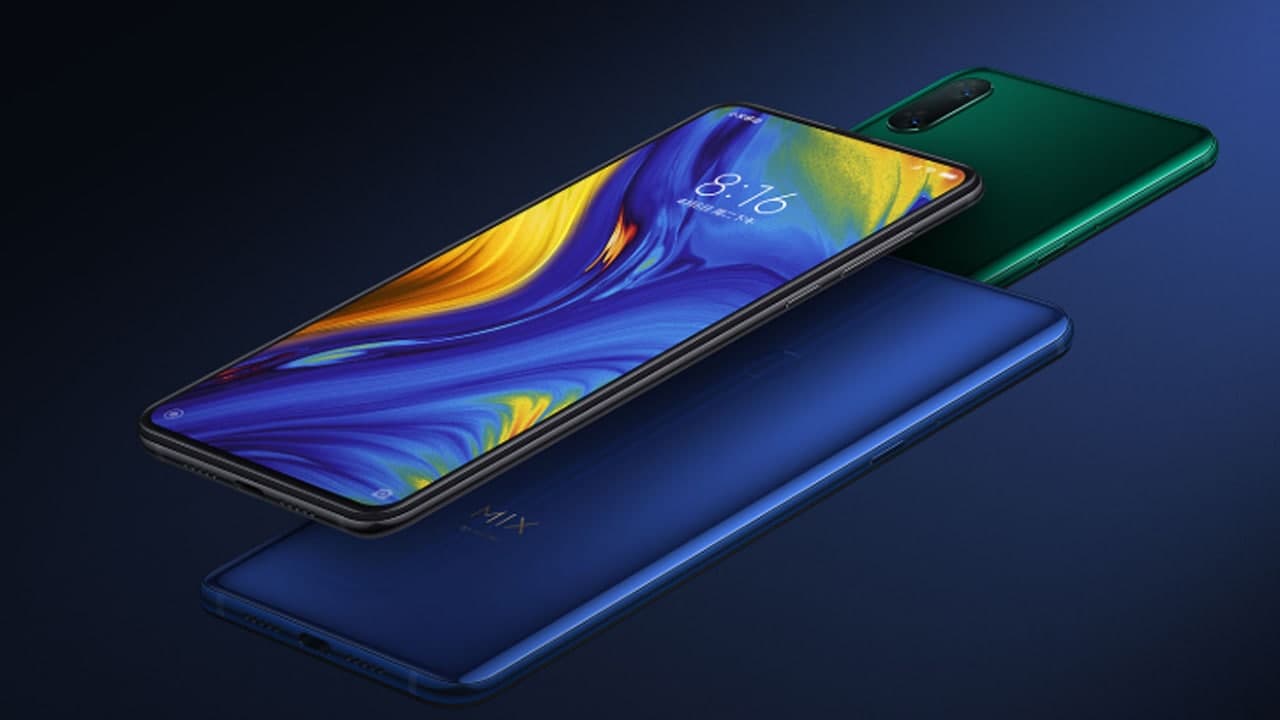 Mi Mix 4 is the fourth product in the Mi MIX series and successor of the Mi Mix 3 which was unveiled on October 25, 2018. However, more than two years later, the Mi MIX 4 has not yet been released.

To be mentioned, there is no exact news about the next generation MIX. It has become the most anticipated Xiaomi phone by Mi fans. Significantly, Xiaomi had announced that the company will release the third-generation under-screen camera technology this year and achieve mass production.

Unlike the Mi MIX Alpha smartphone, it is not a concept phone and will be sold commercially. Do you think the Mi MIX 4 will debut? Answers to all questions may be clear tomorrow. So wait for it, we will provide you more information.

Mi Fans often ask us in the comment section: “Does Xiaomi have a MIX series this year?”

This time, Mr. Lei will personally answer this question with #雷军聊米粉#. You who are looking forward to the MIX series, are you already overwhelmed with excitement and ecstasy?

At 19:00 on February 7th, “The New Year’s Eve Dinner of Lei Jun and Friends of Mi Noodles” will be broadcast on Xiaomi Mall. See you there or leave!