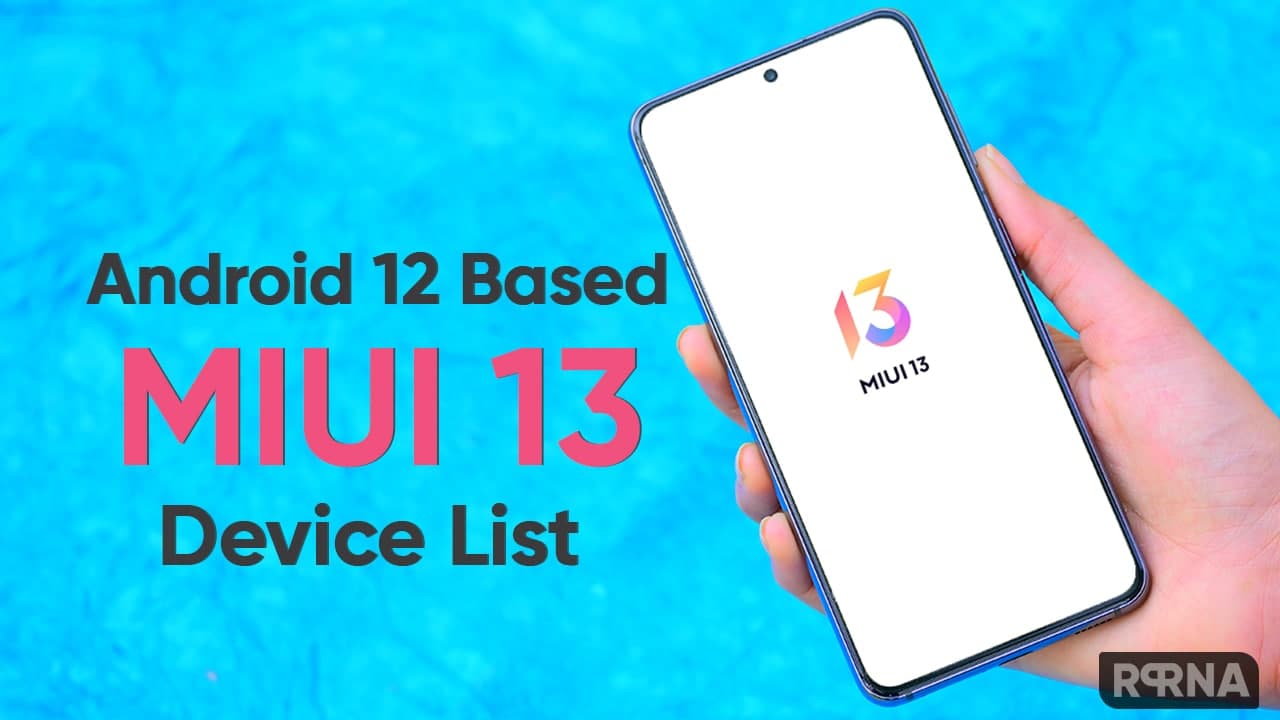 These devices will start receiving the MIUI 13 update in Q2 and Q3. There may be changes in the MIUI 13-second batch schedule depending on the situation. Here is the MIUI 13 second batch update schedule!

If you’re wondering if your device is on the list for MIUI 13, wonder no more! The first batch of devices that got MIUI 13 is as follows