A new Motorola phone with model number XT2241-1 has passed the 3C certification. @Digital Chat Station calls it the new flagship of moto. It will be equipped with Qualcomm Snapdragon 8+ Gen1 chip, and the first 200MP will be released, comes with a 125W charger, and it won’t be cheap.

Last month, Qualcomm launched the new Snapdragon 8+ Gen 1, which is based on TSMC’s 4nm process. The main frequency of CPU and GPU is increased by 10%, the overall chip power consumption is reduced by 15%, and the main frequency of the CPU core is raised to 3.2GHz. Subsequently, a number of Android mobile phone manufacturers began to promote the new generation of Snapdragon 8 + mobile phones.

Motorola announced that Motorola’s new Snapdragon 8+ flagship mobile phone will arrive in July. This new phone “is a new benchmark for image experience that is not limited to parameters, and opens the era of 200-megapixel mobile photography.” 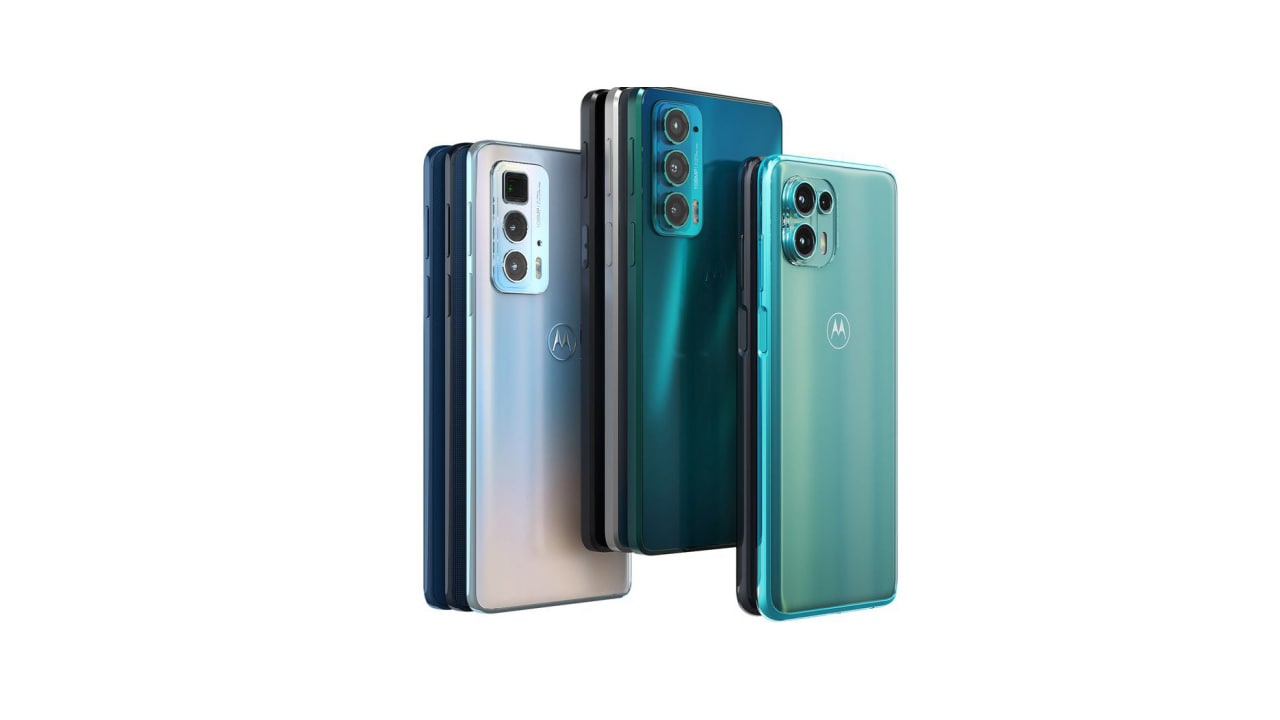 Moreover, Motorola XT2251-1 and XT2243-2 have previously been approved by the Ministry of Industry and Information Technology. Digital blogger @Angang said, XT2251-1 will be equipped with Snapdragon 8+ and will be released in July, while XT2243- 2 is the successor to the Edge 20 series, which has also previously passed 3C certification .

Motorola has previously announced that the new Snapdragon 8+ flagship phone will be released in July, equipped with a 200-megapixel sensor . The Snapdragon 8+ is manufactured based on TSMC’s 4nm process. The main frequency of the CPU and GPU is increased by 10%, the overall chip power consumption is reduced by 15%, and the main frequency of the CPU core is raised to 3.2GHz.

The Motorola Edge 20 series is equipped with the Snapdragon 870 processor, and the new generation is expected to bring cost-effective mid-range models.