Motorola Nio gets WiFi certification, gets one step closer to launch

We have been receiving news regarding the upcoming smartphone from Motorola that is the Motorola Nio. This device has been in the news for some time as it is just recently leaked by the general manager of Lenovo China. The smartphone is also known as the Motorola Edge S which is previously rumored to equip the Snapdragon 800 series processor.

According to the latest news, this phone has cleared the Wi-Fi certification which suggests that the device is moving forward to its launch. Motorola Nio is spotted with the model number (XT2125) which is listed on the Wi-Fi Alliance.

The certification site does not reveal much about the smartphone but we already have some sort of information related to this handset. As per the leaked info, the Motorola Nio AKA Moto Edge S is expected to sport an unusual 105Hz display refresh rate with the punch hole design.

Coming to the camera configurations, it will have a triple rear camera setup with a 64MP main camera a 16MP ultra-wide shooter and a 2MP depth sensor. While on the front there will be two selfie cameras of 16MP and 8MP. 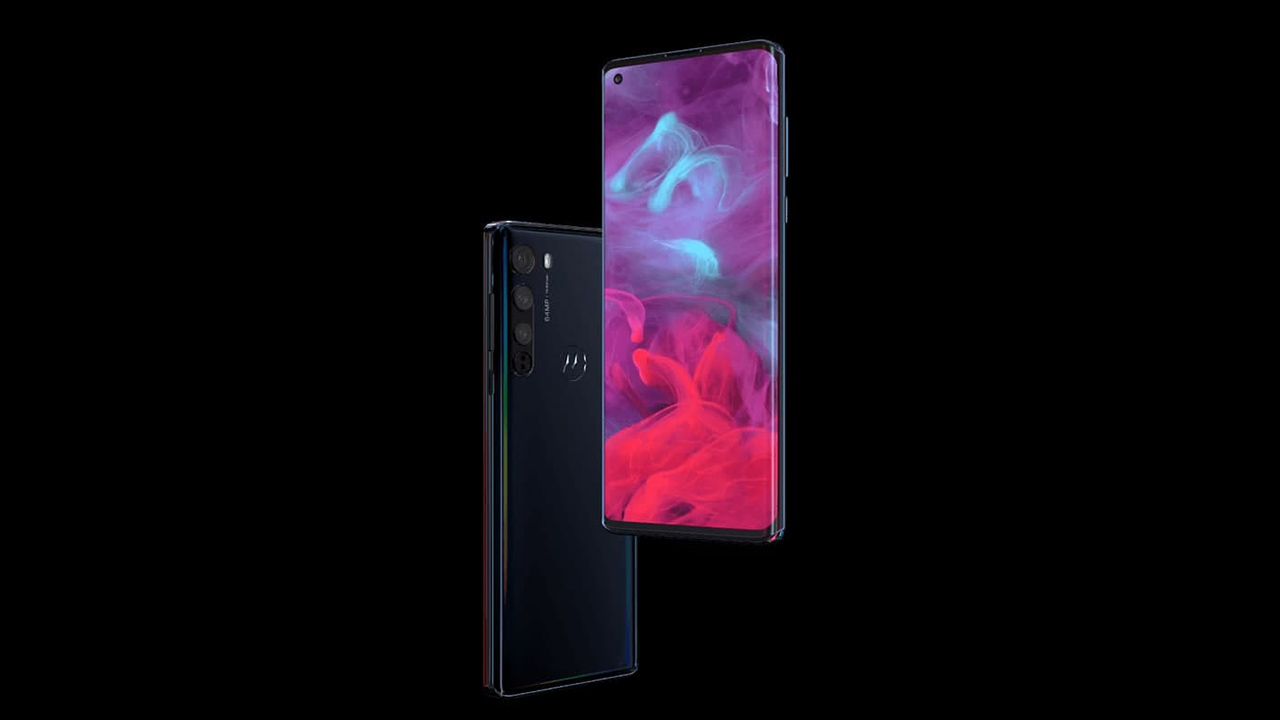 The other expected specs of the device include the latest Android 11 out of the box along with 8/12GB of RAM and 256GB of internal storage. As of now, this is what we have regarding this upcoming model from Motorola and we’ll keep you updated as we receive something new.