It is worth mentioning that this week, a new Motorola 5G phone with model number XT2243-2 passed the Chinese 3C certification and supports a fast charging rate of up to 68.2W. It is reported that it is a new Edge series phone and will be compatible with the Snapdragon 8. + The new flagship will be released together in July. 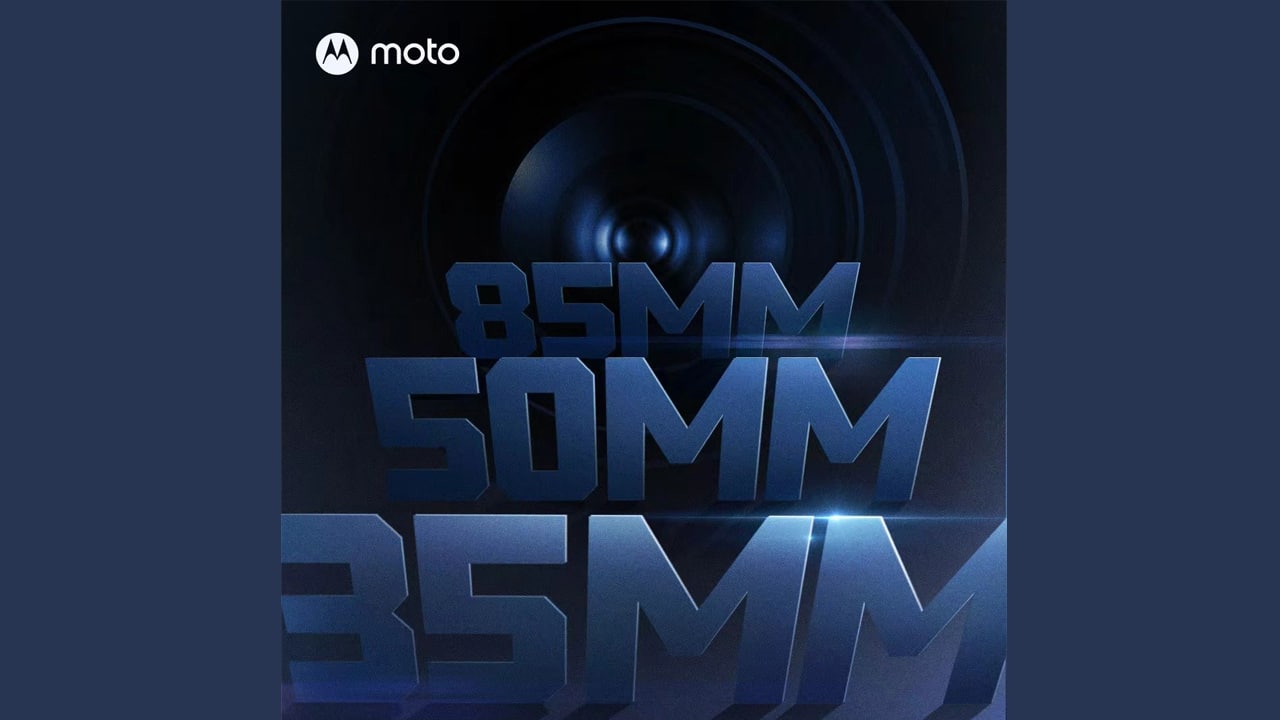 In terms of imaging, the Moto edge X30 supports a 4K HDR + imaging system and has a front-facing 60-megapixel camera. There are three rear cameras, including two 50-megapixel main cameras (the normal version is OV50A40) and a 2MP lens.