Huawei is planning to launch Nova 8 series alongside Honor V40 in November 2020 for Chinese consumers. Ahead of its launching, a tipster from Weibo, revealed that the render and specifications of one of the members of the Nova 8 series, Huawei Nova 8 SE.

Previously, we had reported that the Nova 8 series will launch in 3 variants which include Nova 8 SE, Nova 8, and Nova 8 Pro. The top-end model of the Nova 8 series, Nova 8 Pro could be powered by MediaTek Dimensity 1000+ chipset and may equip 120Hz screen refresh rate.

Huawei will soon disclose the official information regarding the launch date and specifications of the Huawei Nova 8 series which could be launch in November 2020.

*Stay connected with us, we’ll keep you updated… 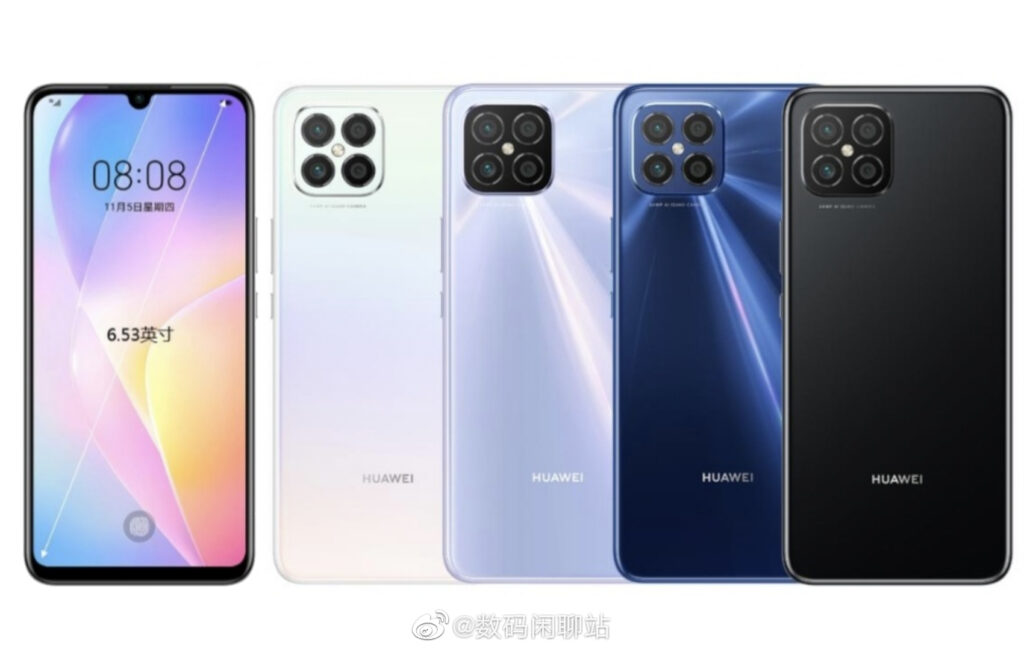