Earlier this year, OnePlus announced its 9th series of smartphones worldwide. Now it seems that the company is gearing up to introduce more smartphones that will to the same lineup.

In the recent development, a new OnePlus smartphone codenamed MT2110 has appeared on the China Compulsory Certification (3C) database. However, the report doesn’t reveal the name of the product but it is said to be the OnePlus 9RT.

Furthermore, going by the report, the standard power adapter of this phone provides a maximum output power of 10.V/6.5A (65W), which means that the phone will support 65W flash charging.

Besides, according to previous information, this phone is expected to be equipped with a Qualcomm Snapdragon 870 processor, equipped with a 120Hz screen, and a battery capacity of 4500mAh.

They also claim that the OnePlus 9RT main camera is expected to be a 50MP Sony IMX766 sensor. In addition, this phone is also supposed to become the first factory-equipped phone with the Android 12 operating system, which is the official version of ColorOS 12. 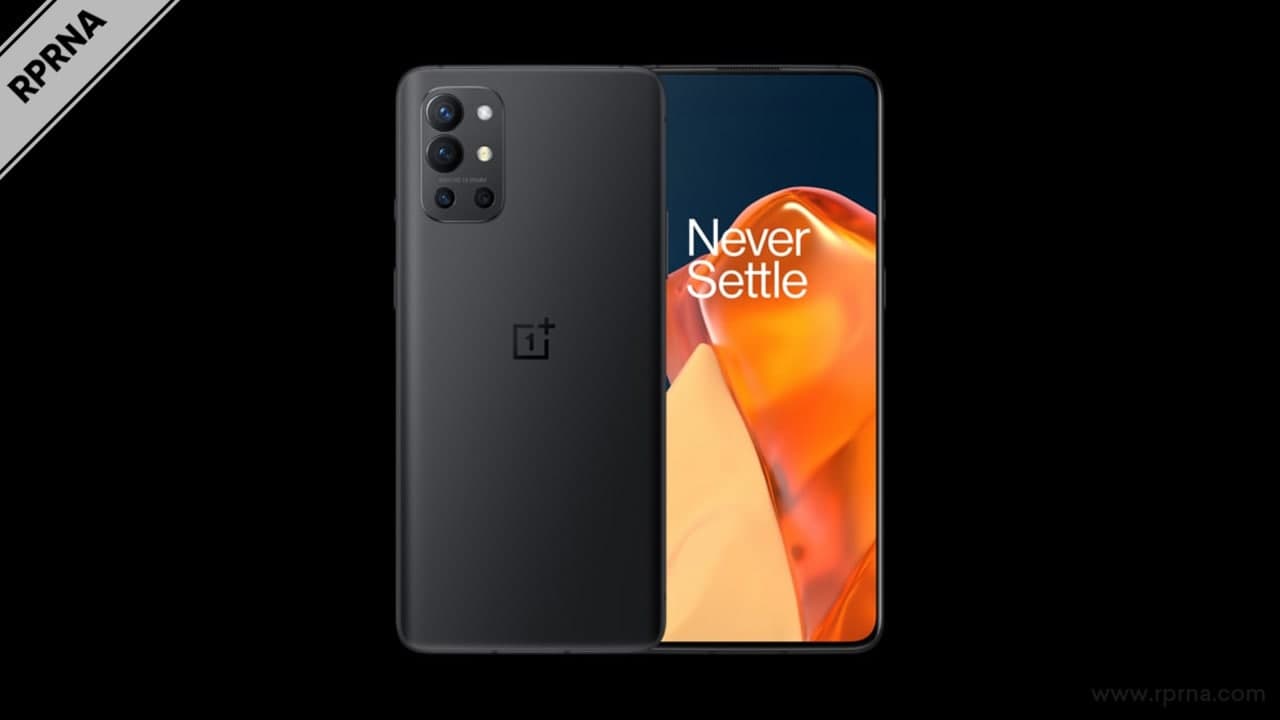 To be mentioned, the OnePlus 9R 5G mobile phone is currently on sale. It is equipped with a 6.55-inch 1080P AMOLED flexible screen and Qualcomm Snapdragon 870 SoC. It uses LPDDR 4X memory and UFS 3.0 dual-channel flash memory. Its main camera is 48 million pixels.

It is said that the OnePlus 9RT will be similar to the OnePlus 9R, in terms of specs. Also, there are speculation that the mobile phone could officially launch on October 15.