New teaser of Huawei Mate X2 is here, come check it out!

Huawei is all set to release its next-generation foldable phone called the Mate X2 that will come with some new design and hardware changes as compared to its predecessor. The new foldable phone is set to launch on the coming February 22.

The new foldable phone from Huawei will come with two foldable displays which includes a main display that folds inwards. And the second display allows users to get the feel of normal smartphone. they can switch to bigger display when required. 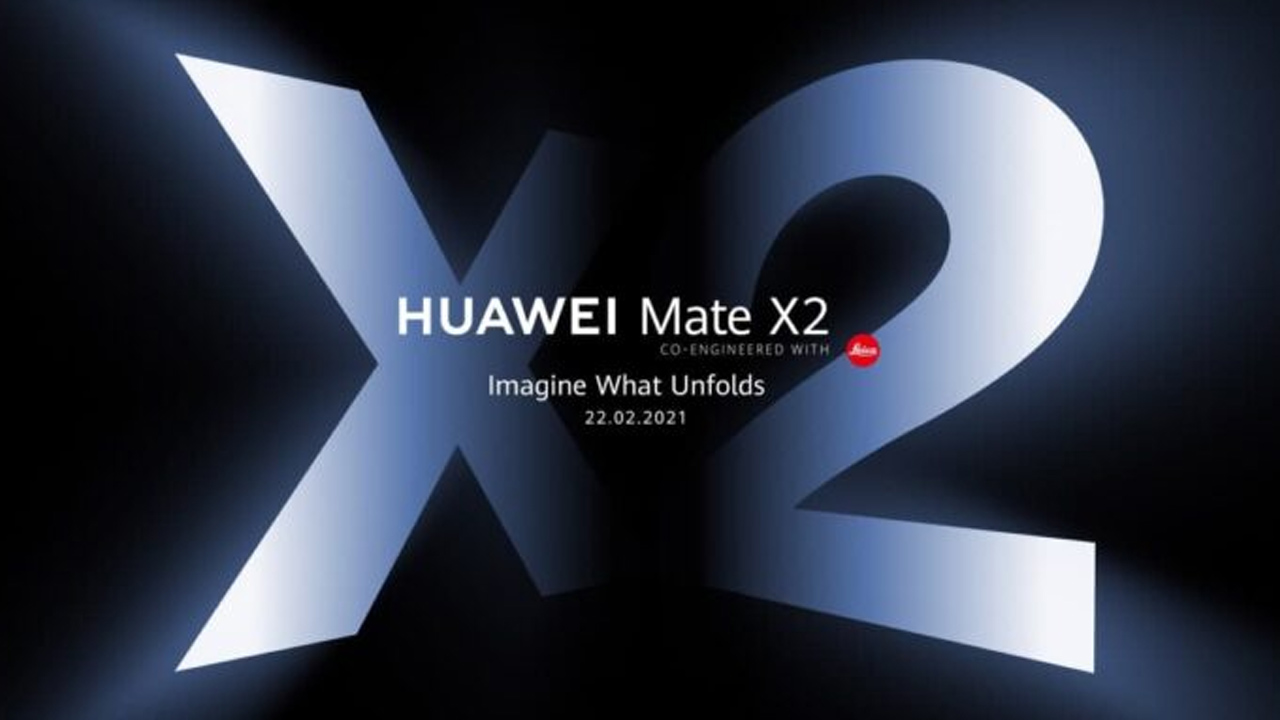 Coming to the color options, Unlike the previous folding phones, Huawei Mate X2 will come with more color options other than Black and White. Also there are some specifications available for the device which were previously leaked.

As per the previous rumors of the device, the Huawei Mate X2 will come with a quad rear camera along with a 50MP, 16MP, 12MP, and 8MP cameras. In addition, it will pack a 4400mAh battery. It is important to note that these renders are not official and we should wait for the company to reveal the actual smartphone at the launch event.

Apple and LG to develop displays for upcoming foldable iPhones