Chinese phone makers including Xiaomi and Oppo are expected to launch foldable phones this year. It is reported that Vivo also has a folding mobile phone under development. Concept creator LetsGoDigital has previously tracked the number of patents from the company which suggests that it is working on foldable devices that use a flexible display and a stylus that folds inwards.

As per the latest news, Vivo has applied for a new patent with CNIPA (China National Intellectual Property Office) back in August 2020 which is now released and the color renderings are also shown in the patent. 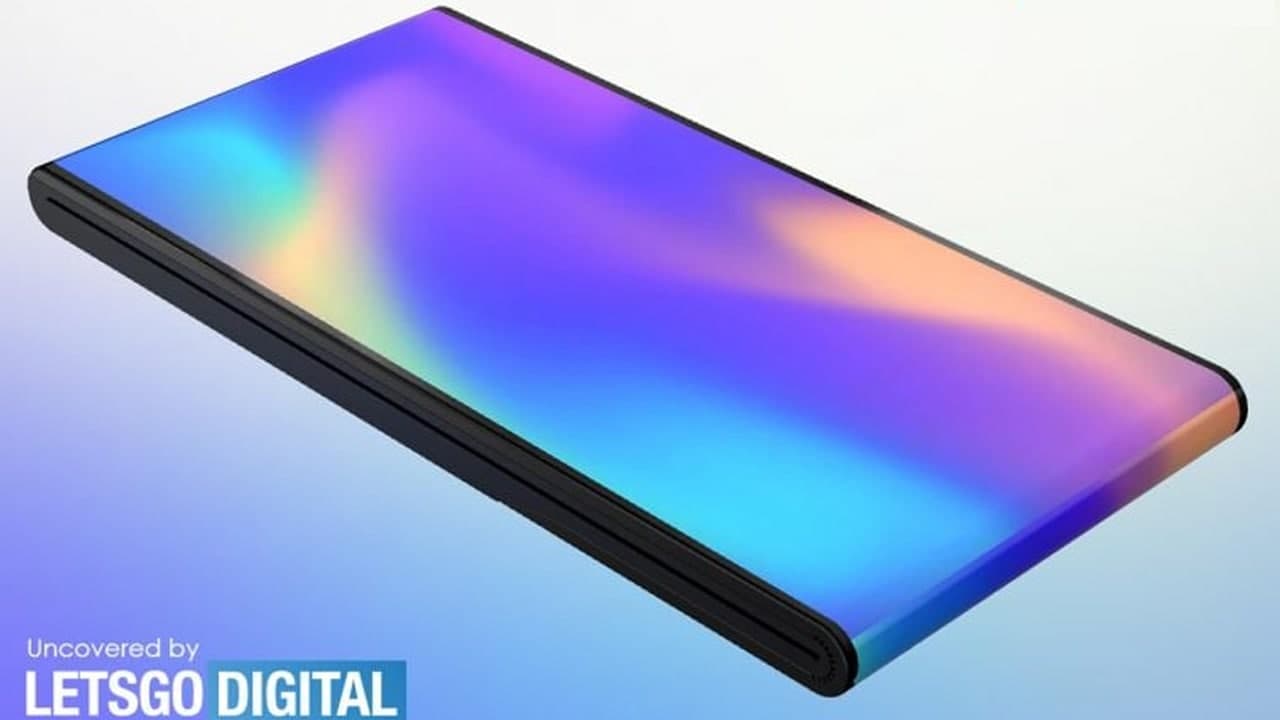 Vivo equips this special smartphone with an advanced camera system consisting of 5 camera lenses, including a periscope zoom lens. The camera is integrated into a square camera module and placed in the center of the back. There is an extended flash on the right side of the camera system.

However, this is not an ordinary dual-screen phone. The screen part on the back can be opened, just like a flip or a clamshell phone. Then, add this part of the screen to the front, which provides users with an extra-long display, comparable to flip phones such as the Samsung Galaxy Z Flip and Motorola RAZR 5G.

Furthermore, a rectangular button is placed on the top side of this Vivo foldable smartphone. The volume buttons can’t be seen and the design of the SIM card compartment seems to be gone. The volume may be controlled by touch. In addition, there must not be volume keys present in this smartphone and also there is a possibility of just the eSIM support. We have also seen these designs on the Vivo Apex 2020 concept phone. 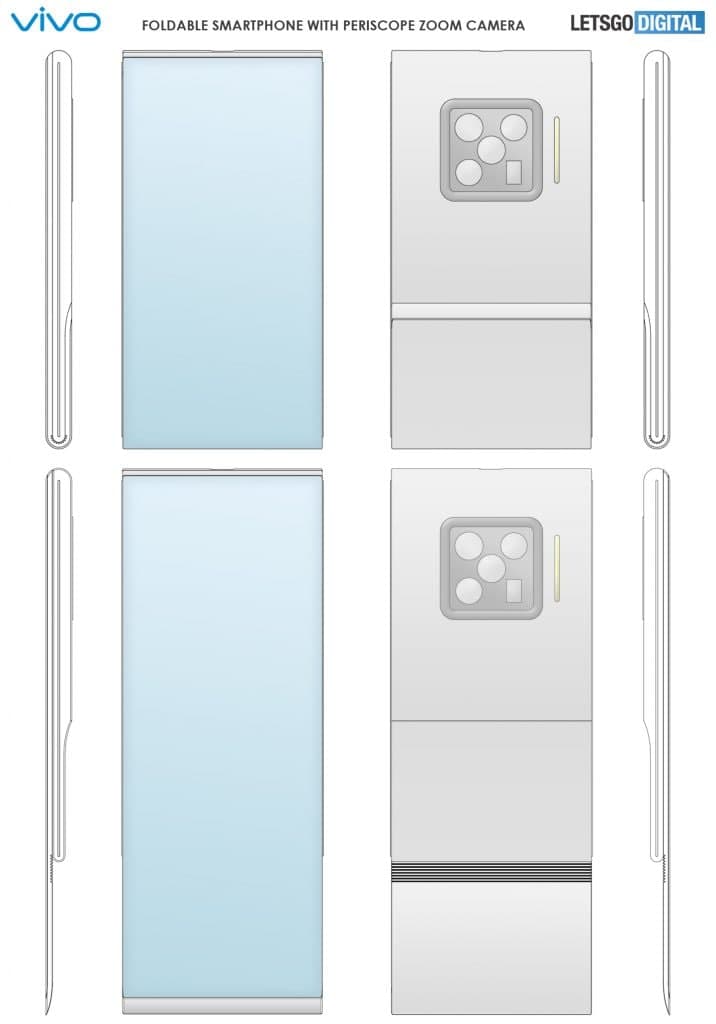