Nokia announced the Nokia 1.3 smartphone based on the Android Go platform back in 2020. The Android Go is a mobile platform that has a lightweight user interface and is used in low-end devices. The company is now working on a new device that will take the Nokia 1 lineup further.

According to the latest news, Nokia 1.4 is the smartphone that the company is planning to launch in the coming days. We also have encountered some key specs of the handset that it will offer. As per the report, it offers a 6.51-inch LCD display with HD+ resolution.

The handset has 1GB of RAM and 16GB of storage which is paired with a 1.3GHz quad-core processor. Along with the Android Go platform, the device will come with Android 10 pre-installed. In terms of dimensions, it measures 166.442 x 76.72 x 87.70mm.

Coming to the camera specs, Nokia 1.4 will come with an 8MP primary lens and a 2MP secondary camera along with a LED flash. For selfies, it will offer a 5MP front camera. It will pack a battery of 4000mAh and will feature 4G connectivity. 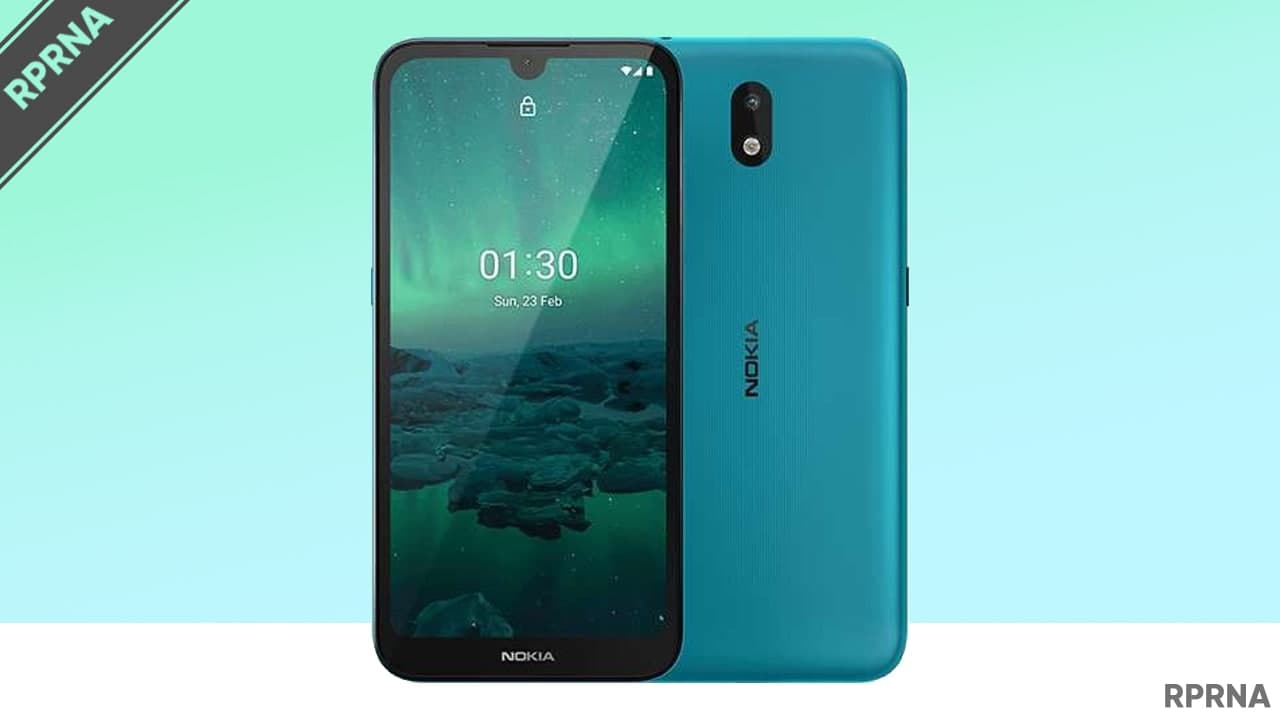 The smartphone will come with all the essential ports including a micro-USB 2.0 port and a 3.5mm headphone jack. The sensors include a Fingerprint scanner, Ambient light, proximity, and accelerometer.

Coming to the price and availability of the device, it is expected to come in two color variants are Blue and Grey. While the price of the phone will be around 100 euros (121 USD).