After the G11 was released in February this year, Nokia today released a new G11 Plus model. The Nokia G11 Plus uses a 6.51-inch HD+ 90Hz screen, a front-facing 8MP camera, and a rear-facing 50MP+2MP camera combination.

In addition, Nokia claims that the G11 Plus has a battery life of 3 days and is available in blue and gray. In terms of configuration, the Nokia G11 Plus is equipped with 4GB of memory and 64GB of storage, supports expansion to 512GB of storage through a microSD card, and is provided with a 3.5mm headphone jack and a USB-C interface. 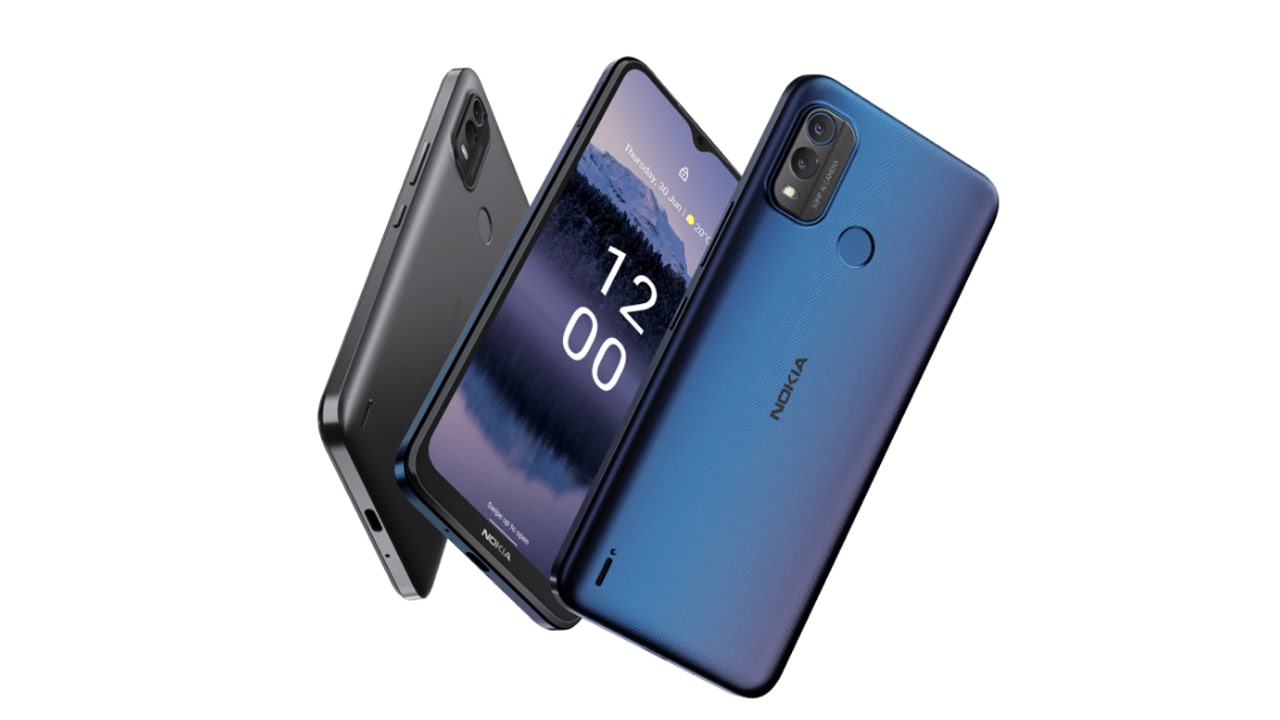 It should be noted that Nokia’s official website has not announced the processor of the G11 Plus. Nokia promises that the G11 Plus has two years of Android OS upgrades and three years of monthly security updates. However, Nokia did not disclose the Android version and official price of the G11 Plus.