Recently, the Nothing Phone (1) created by OnePlus co-founder Carl Pei announced that it will be sold through an invitation system. Carl Pei said that due to the lack of initial production, the invitation system can make the most need to buy. Buy it quickly. Carl Pei also explained that for complex products such as smartphones, it will take some time to increase production, and after subsequent production increases, sales will be normal.

Nothing launches an exclusive auction of 100 limited edition Nothing Phones (1) via StockX. Note that no North American carriers are on the supported list. Nothing is confirmed in a statement to PCMag that the Nothing Phone (1) will not be available for sale in the US. 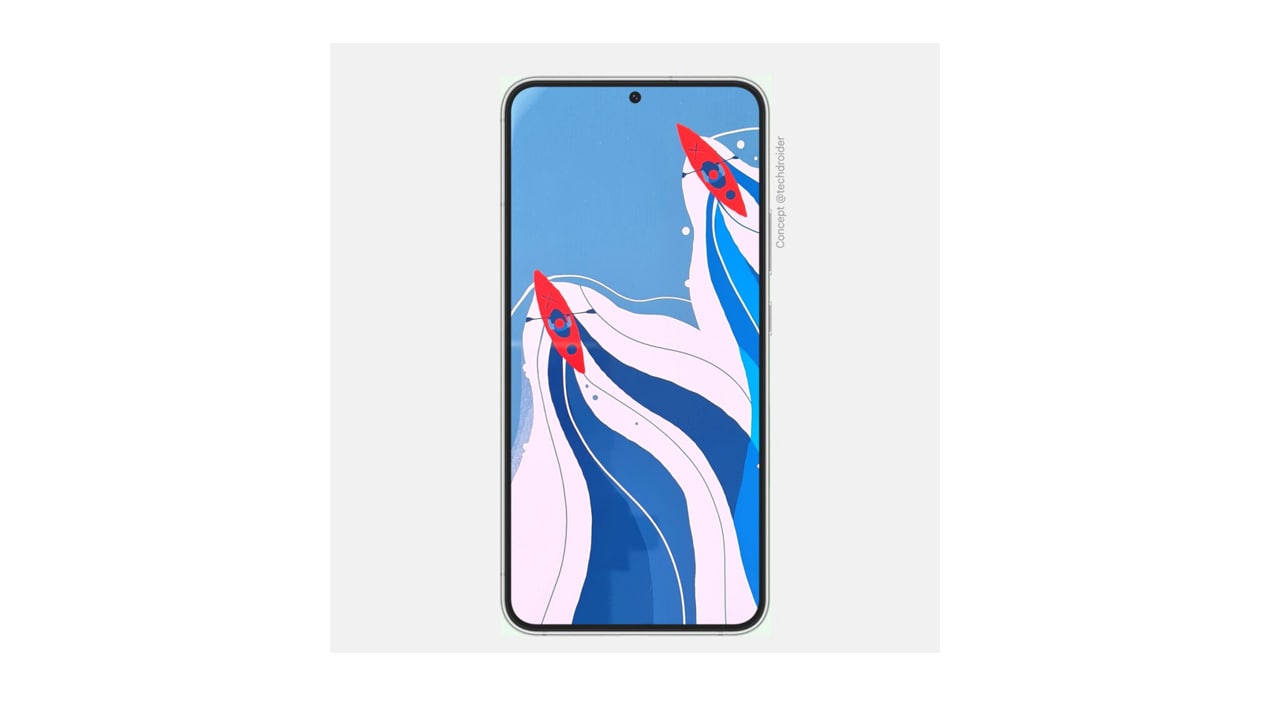 “While we are happy to bring Nothing Phone (1) to communities around the world, we are focused on our home market, including the UK and Europe, where we have strong partnerships with leading local operators. As you know, Launching a smartphone takes a lot of time, from making sure the phone has cellular support in the country, to carrier partnerships and local regulation, and since we’re still a young brand, we need to be strategic about it.”

US carrier Verizon doesn’t allow phones that aren’t on its whitelist to enter the network. Again, AT&T only enables VoLTE support on select phones. It’s effectively a ban, and without VoLTE, users’ phones would need to be downgraded to 3G to make calls, which AT&T shut down in February. T-Mobile is more open, but it doesn’t use all the same frequency bands as European carriers, so coverage is spotty.

Nothing has no plans to launch a smartphone in the US, but first, it needs to be supported by at least one major carrier. Founder Carl Pei said the OnePlus 6 was the first product the former company OnePlus sold in the U.S. and Canada and supported multiple carriers, but not all.

According to the news, Nothing Phone (1) will be equipped with a 6.43-inch Full HD+ AMOLED display that supports a 90 Hz screen refresh rate and HDR10+. The phone has a built-in Qualcomm Snapdragon 778G+ processor and Adreno 642 GPU, and also has 8GB of memory and 128GB of storage space.

Moreover, it is fitted with a 50-megapixel main camera, it may use a 4500mAh battery with support for 45W fast charging through the USB Type-C charging port. Nothing Phone (1) phone will be officially listed on July 12th.