UPDATE 4: Coming to India, Europe, and North America in March with OxygenOS 12.1

OnePlus has now announced the OnePlus 10 Pro is coming to India, Europe, and North America in March. The phone will launch with Android 12-based OxygenOS 12.1 out of the box.

According to OnePlus, the company has sold 11 million phones in 2021 — a new record. The Nord series has already sold 10 million units so far.

The company may also release a foldable device later in the year or early next year. With OxygenOS 13, the company will offer a clean user interface similar to pure Android. 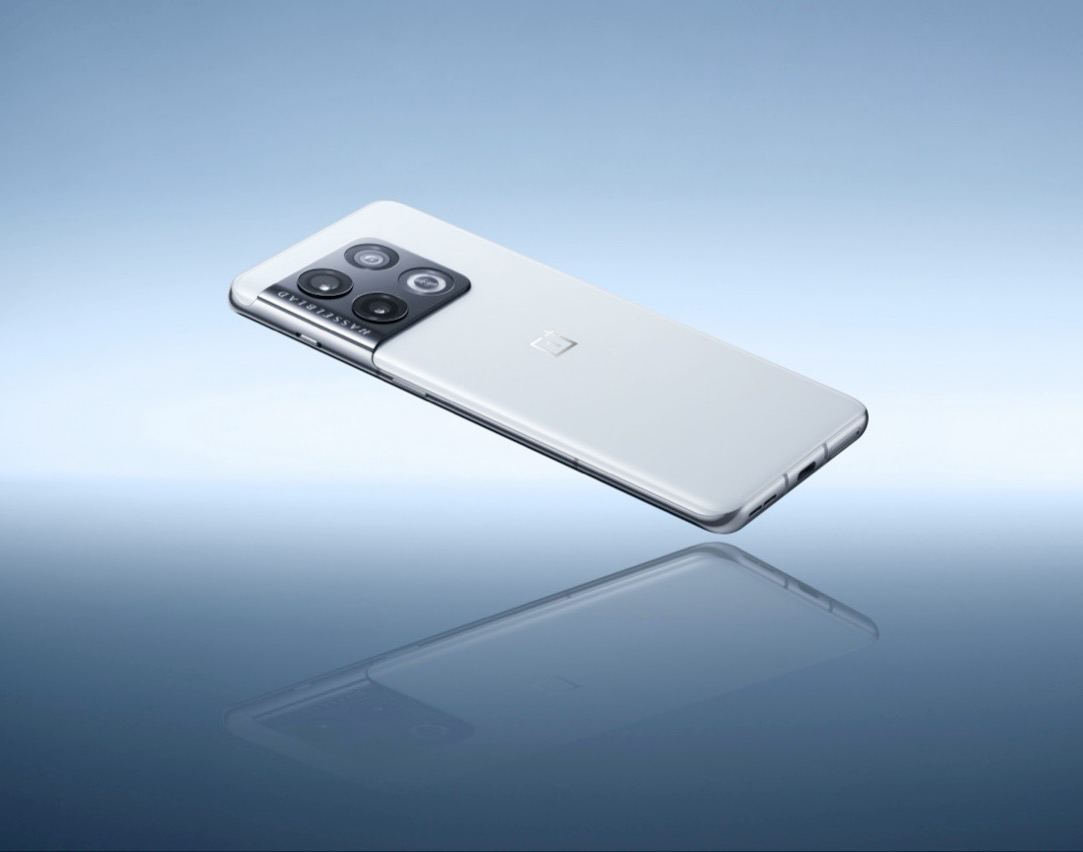 According to the latest report, the global version of the OnePlus 10 Pro will not be running on the new unified OS, instead, it will run the Android 12-based OxygenOS 12. The device was initially expected to run the new unified OS, a new OS after the merger between OnePlus and Oppo last year.

The company is expected to launch the OnePlus 10 Pro phone globally by the end of March. The device has already launched in China with Android 12-based ColorOS 12.1.

In terms of core configuration, the OnePlus 10 Pro is equipped with a new generation of Snapdragon 8 gen 1 mobile platform, adopts LPDDR5 memory + UFS 3.1 storage, and has the largest cooling system, with a cooling area as high as about 55% of the area of ​​A4 paper.

The other two cameras are 50-megapixel ultra-wide-angle cameras with default 110-degree and 150-degree support, which support fisheye mode to take exaggerated and interesting photos, and an 8-megapixel 3.3x telephoto camera with a new super-resolution algorithm that supports Night mode.

In addition, OnePlus also brought the Buds Pro Special Edition, which achieved a unique high-bright metal texture on the surface of the earphones through the coating process. The price is 799 yuan. 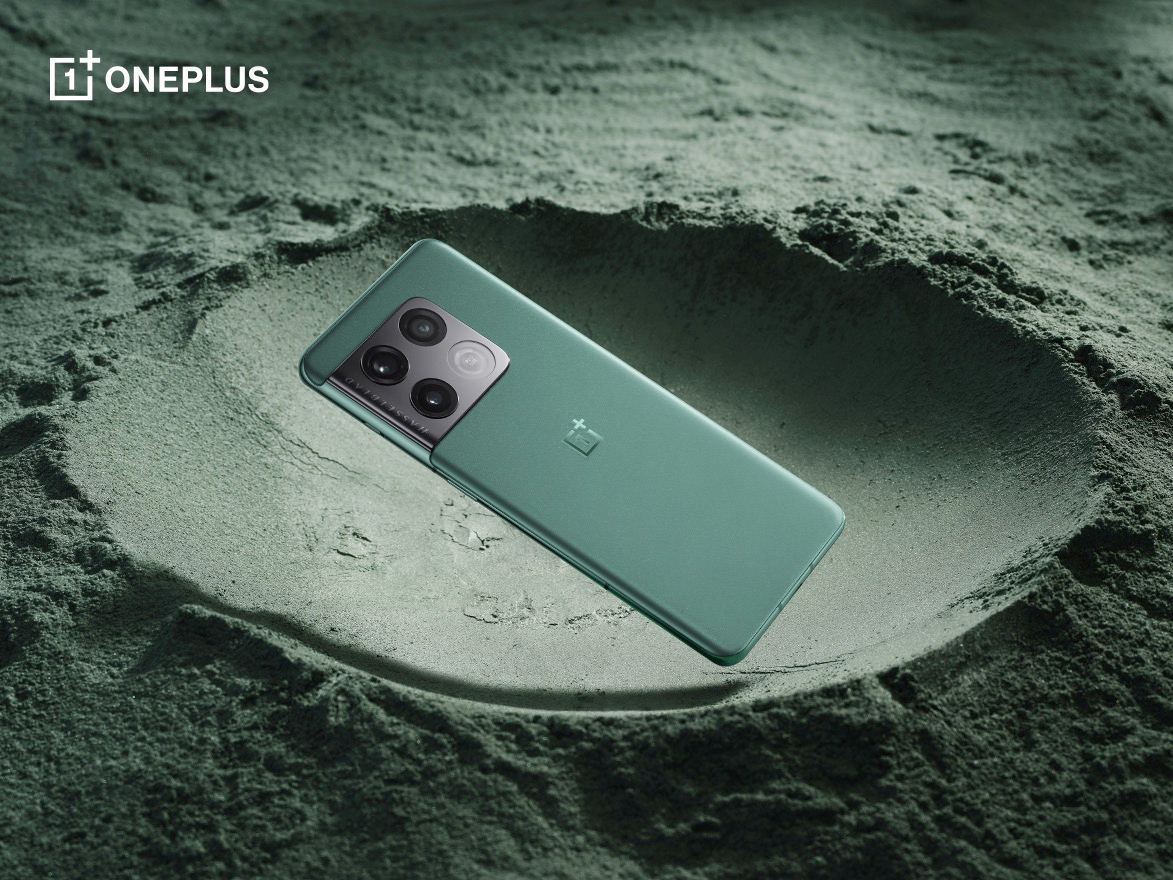 Previously, Max revealed that the OnePlus 10 Pro may be available in China between January to February. He said the reason for the early launch of the OnePlus device is, the company wants to compete with Samsung’s Galaxy S22 in China. 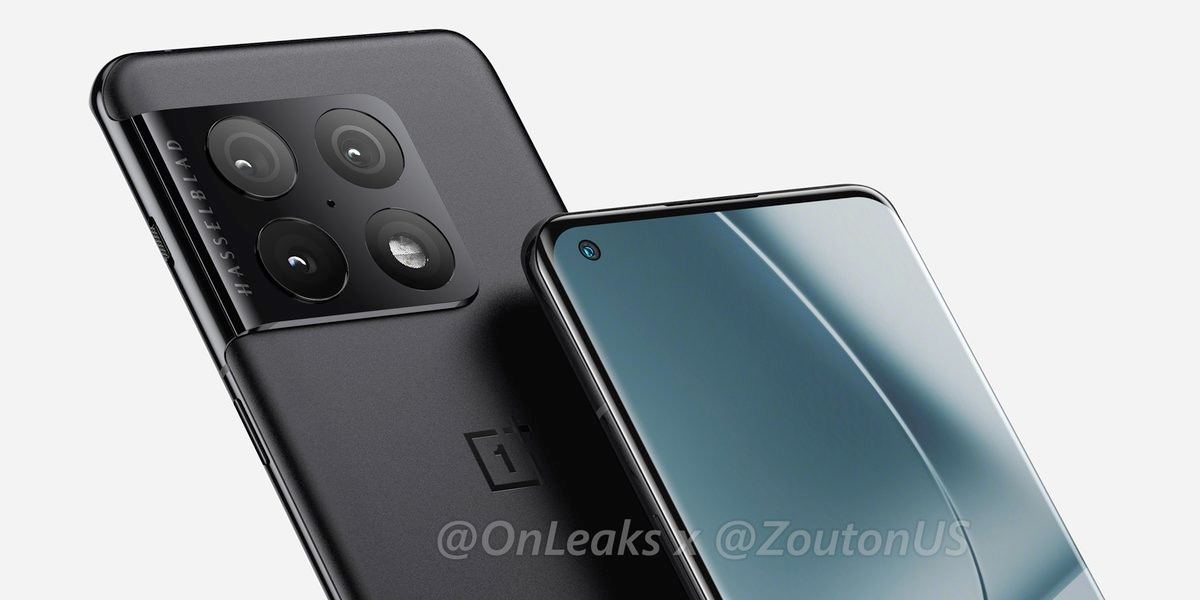 Though the CEO didn’t specifically confirm that the OnePlus 10 will come with the latest processor, he mentioned the next products line, they are likely to be the OnePlus 10 devices.

According to a new tweet by Max Jambor, OnePlus could unveil the OnePlus 10 Pro in January/February 2022 in China. For the global launch, the company decided to launch the device in March/April 2022, tweet claimed.

Check it below in the embedded link.

We now have a new set of renders for the OnePlus 10 Pro. Thanks to Zouton in collaboration with OnLeaks.

After the launch of the OnePlus 9 series back in March this year, the next flagship to be released by the company should be the OnePlus 10 series. Reports revealed that the release of this upcoming flagship is expected in early next year.

We are in the month of November and we have started hearing news related to the upcoming OnePlus 10 series. This morning, a well-known tipster OnLeaks has shared some renderings of the OnePlus 10 Pro, which shows the back design of the smartphone. 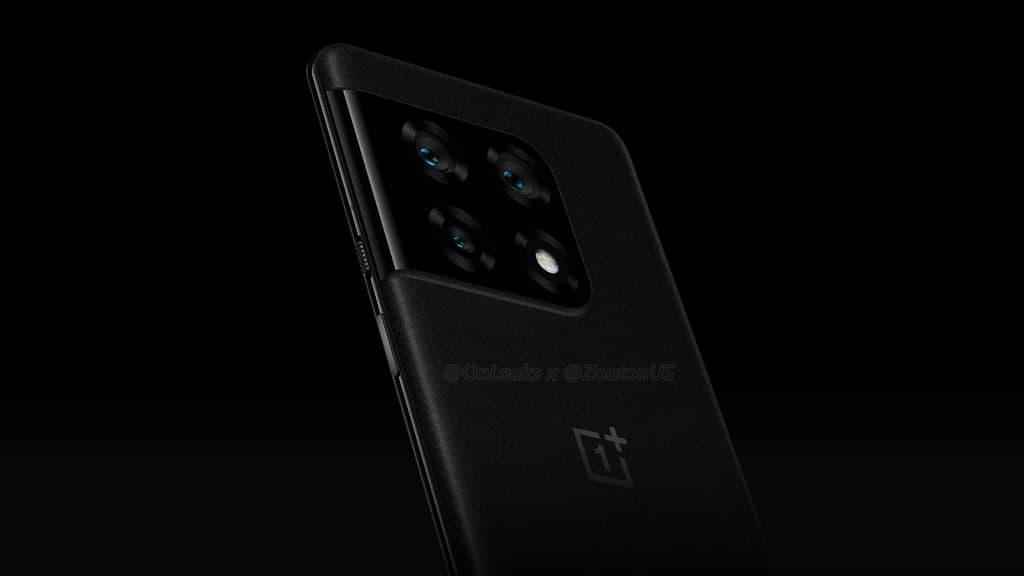 From the rendering, we can see the rear camera module of the OnePlus 10 Pro, which is quite clear. The rectangular camera module consists of three cameras and a flash three-camera system, placed in the upper left corner of the device.

From the side, the camera of the OnePlus 10 Pro seems to be attached to the metal middle frame, and the integration is more obvious. The back design is quite similar to the Samsung Galaxy S21 series. 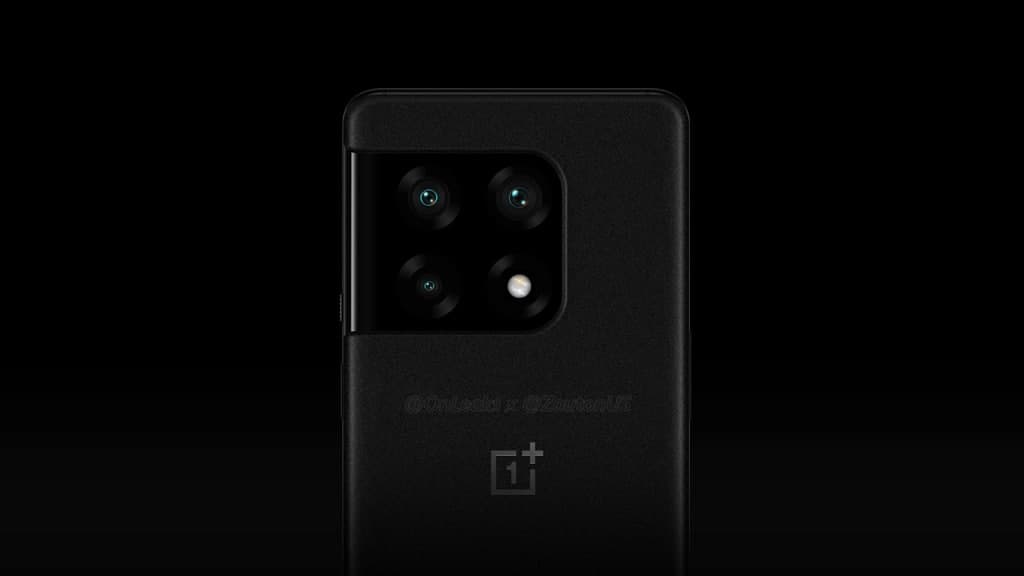